Gig Workers Should have Health Care and Benefits

The gig economy is getting larger every year. From Uber to Postmates, people are making money or getting another job with the help of different companies that offer occasional gigs. However, everything is not sorted out for the future of this type of work and there are a lot of things still to be done. What about people who do this full time? What about the health care and benefits that they deserve to have?

There is a solution.

Catch is the company that sells retirement saving plans, health insurance, and tax withholding services directly to contractors, freelancers or anyone who is not covered. The company is offering a safety net for the future of work.

“In order to stay competitive as a society, we need to address inequality and volatility. We think Catch is the first step to offering alternatives to the mandate that benefits can only come from an employer or the government.”

Catch is getting some press after piloting their products to tens of thousands of users. The company raised $5.1 million at a post-money valuation which was co-led by Khosla Ventures.

Kristen Tyrrell, who was previously the director of product at the student debt repayment benefits startup called FutureFuel.io, said:

“Benefits, as a system built and provided by employers, created the mid-century middle class. In the post-war economic boom, companies offering benefits in the form of health insurance and pensions enabled familial stability that led to expansive growth and prosperity. Emboldened by private-sector growth (and apparent self-sufficiency), the 1970s and 80s saw a massive shift in financial risk management from the government to employers. The public safety net contracted in favor of privatized solutions. As technological advances progressed, employers and employees continued to redefine what work looked like. The bureaucratic and inflexible benefits system was unable to keep up. The private safety net crumbled.” 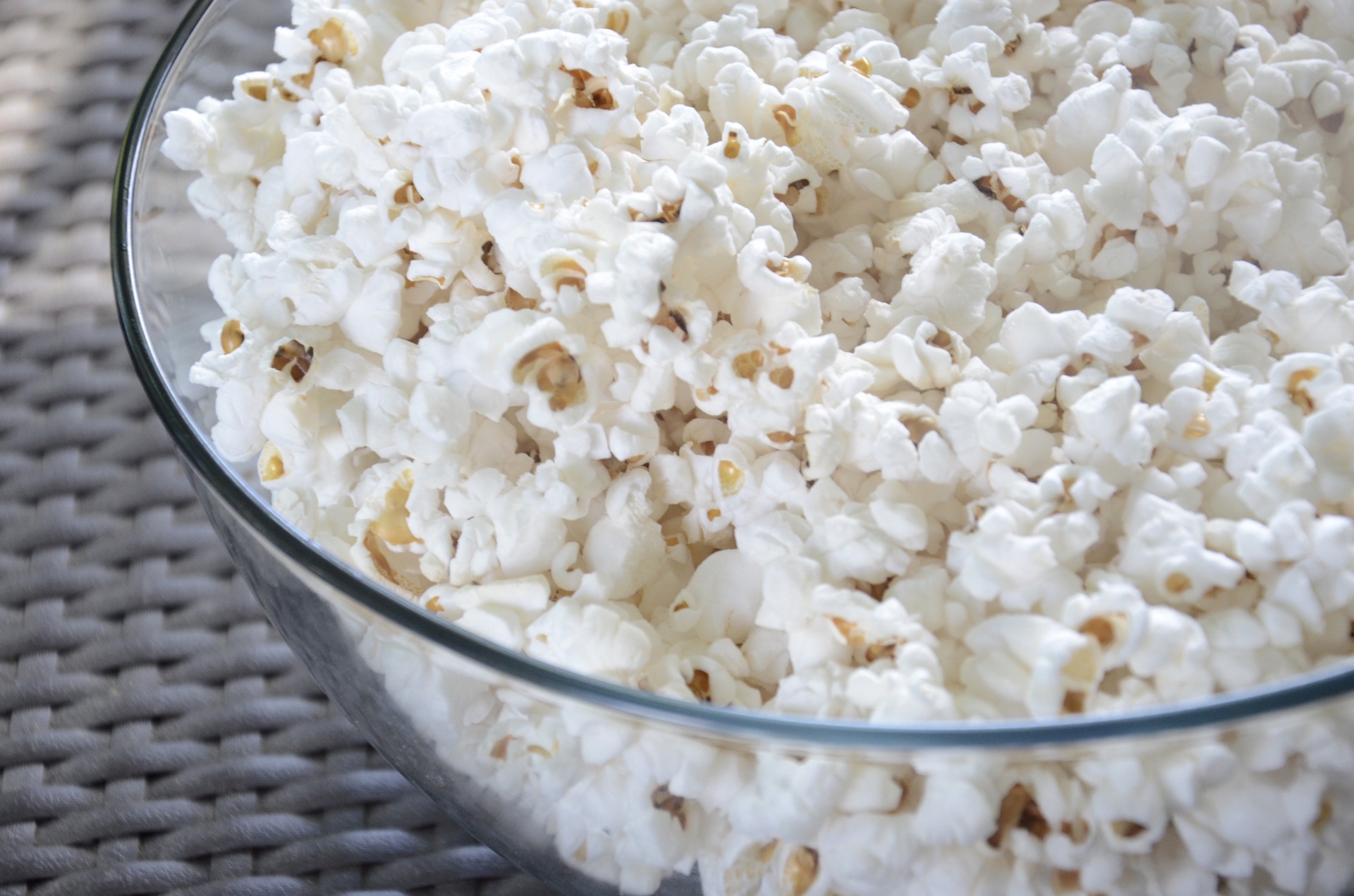 Is Popcorn a Healthy Snack?

Popcorn is a type of corn kernel that we heat, and when it pops it becomes light and fluffy. Corn contains a lot of vitamins and nutrients when people make it the right way.

Popcorn is a whole grain which belongs to a group of foods that help you boost your heart health. They are high in fiber, contain vitamins and minerals, protein, low in sugar and fat, while not containing any of the bad stuff such as cholesterol.

What is the best popcorn? Air-popped popcorn with no oil has the best health benefits. You can air-pop popcorn by heating the popcorn maker or popcorn kernels on a stovetop.

If you feel like having popcorn at the cinema with additional flavoring and toppings, think again. These tend to have little or no nutritional value. Microwave popcorn also contains additives and they are probably not the healthiest snack that you can have while watching your favorite movie.

According to a new study, eating healthy would lower the risk of expensive chronic illnesses like diabetes and cardiovascular disease. This is not news, but we have to do certain things differently to get healthier.

Prescribing healthy food to patients could prevent as many as 3.28 million medical conditions such as stroke and heart attacks and save more than $100 billion in health care costs. It’s that easy – all you have to do is eat healthy.

The research team from the Tufts University observed people between ages of 35 and 80 who were enrolled in Medicaid and Medicare and used their data from the National Health and Nutrition Examination Survey for the past three years.

The main conclusion is that healthy food is way less expensive than medical bills.

When doctors would prescribe healthy foods instead of pills this would be great prevention for everyone, and patients would rely less on health care.  Researchers found that the food prescription model would decrease health care costs by almost $40 billion.

Here, we need doctors involved as well as experts who would seriously prescribe healthy food to their patients.