Running Can Improve Your Mental Health

If you regularly exercise for at least 10 minutes a day, you can boost your mood and alleviate depression. There are many reasons why physical activity is good for your mental health. It can boost your mood, relieve stress and improve your sleep. Cardio exercise can additionally increase the level of adrenalin in your body.

A recent researched published by the JAMA Psychiatry journal supports the theory that physical activity can be used as an effective prevention for depression. The link between depression and physical activity is not a new thing. In 1769, William Buchan, Scottish physician wrote:

“of all the causes which conspire to render the life of man short and miserable, none have greater influence than the want of proper exercise.”

However, the concept of physical activity is becoming more widely understood and its influence and link to mental health is being contentiously proved. Exercising has a positive impact on the hippocampus area of our brain. According to Dr. Brendon Stubbs, head of physiotherapy at the South London and Maudsley NHS foundation trust:

“This region is decreased in volume in lots of mental health and cognitive conditions, including depression, bipolar disorder, schizophrenia, mild cognitive impairment, and dementia.”

“one way that exercise helps protect against and manage mental illness may be reducing inflammation.” He also added: “there is no health without mental health”.

One in four people experiences some sort of mental health issues. From the other side, many of us do not exercise regularly or at all. If you are struggling with depression or stress, incorporating exercise can be the smart choice for your overall health. 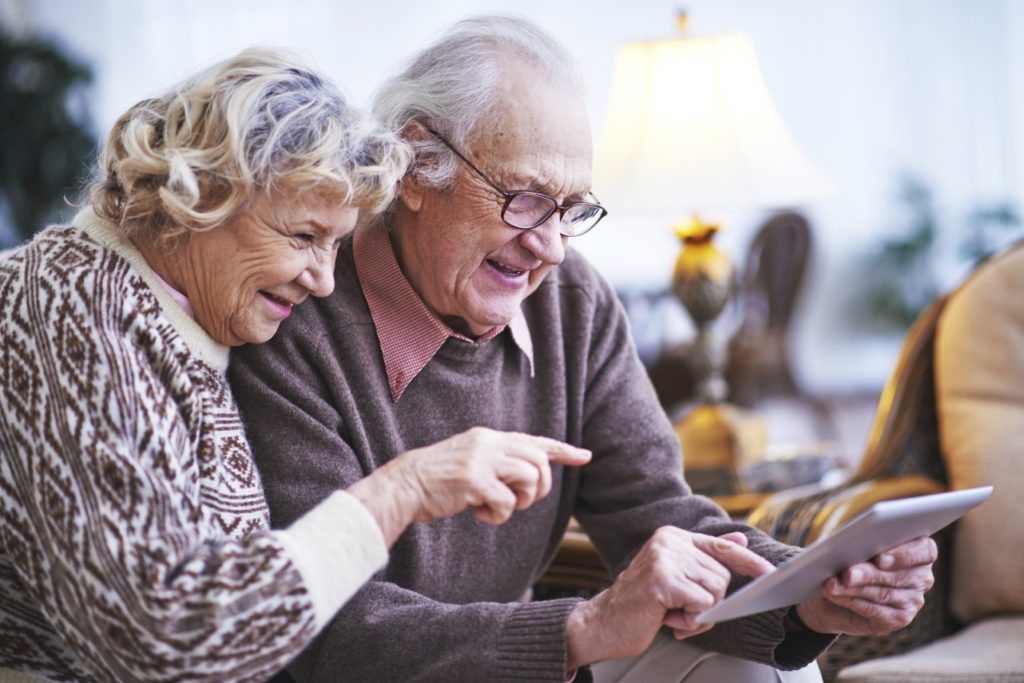 One in four older adults reported that they feel isolated from other people at least for a certain period of time. One in three reported a significant lack of regular companionship. Those who feel lonely are mostly between 50 and 80 years old, and they often report health issues and/or unhealthy habits.

The new findings come from the National Poll on Healthy Aging which was conducted by the University of Michigan Institute for Healthcare Policy and Innovation.

Erica Solway, Ph.D., social science researcher and the co-director of the poll said:

“More than a quarter of poll respondents said they only had social contact once a week, or less, with family members they don’t live with, or with friends and neighbors. These results indicate the importance of proactively reaching out to those in your community who may be at risk of feeling isolated and disconnected, especially those with or at risk of health issues.”

There is a high risk of obesity and cancer when we eat empty calories and processed food. Fast-food chains are trying to offer healthier options, a new study finds there is a great health impact of their menus and the improvement is still not visible.

Available data from the Centers for Disease Control and Prevention indicates that 36.6% of adults in the US ate fast food at any given day between 2013 and 2016. Plus, according to the study from the University of Connecticut, around 74% of parents purchase unhealthy foods for their children.

The researchers have analyzed the variety, nutrition, portion sizes of entrees, sides and desserts offered by the top ten popular fast-food chains.

According to the study:

“These restaurants were chosen because the nutritional information on the key nutritional variables of portion size, energy, and sodium was available for each of the 3 years being analyzed.”

The study was published in the Journal of the Academy of Nutrition and Dietetics.

How To Use Baking Soda