Maybe it’s not that surprising but a recent study proved that an attentive partner can significantly improve a person’s life expectancy and long-term health. According to the recent study, those who are in long-term relationships and who believe their partners are not caring enough, they often respond less well to everyday stressful situations after living in that type of relationship for at least ten years.

The team of researchers led by the University of Edinburgh found that stress is linked to higher risk of death in the subsequent decades.

“The results suggest that if people have someone they can turn to – and whom they think supports them – then it can help them deal with the stresses of everyday living. This also has downstream associations with later health outcomes.”

Researchers assessed a group of approximately 1200 people, who were between 25 and 74 years old and who had spouses who lived with their long-term partners. The research lasted for 20 years, starting from 1995 as a part of the National Survey of Midlife Development in the United States.

Researchers found that those who did not have supportive partners had a 42% higher risk of mortality after 20 years of study. The team of researchers believes that early death could be explained by more negative reactions to everyday stress. 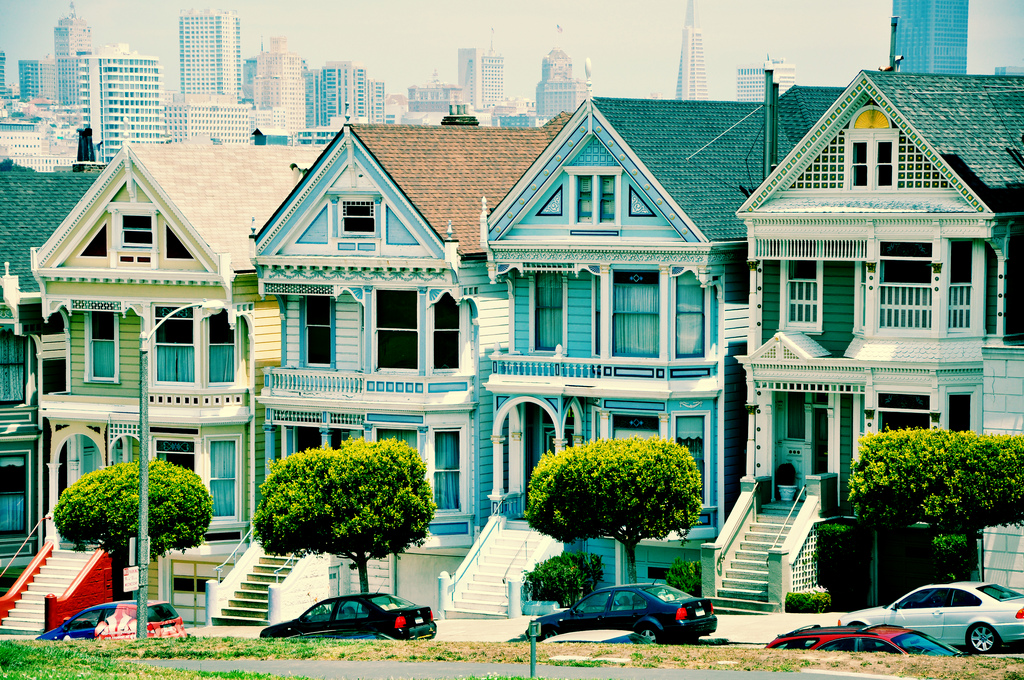 Where you live or in other words, your neighborhood can say a lot about your overall health.

Your Neighborhood Has an Impact on Your Health

Where you live or in other words, your neighborhood can say a lot about your overall health. For example, people living in the South Side of Chicago are 14 times more likely to have diabetes than residents who live near Wrigley Field. Another example, 50% of people living in Gary, Indiana have high blood pressure compared to 25.9% of residents in Naperville. The same could be said for obesity and many other health issues.

The data above was collected during the 500 Cities Project which is a joint effort of the US Centers for Disease Control and Prevention and the Robert Wood Jonson Foundation. The project provides a close and detailed view of the health of 100 million Americans living in 27 000 neighborhoods in all 50 states in the US. Researchers have assessed each neighborhood’s overall health by measuring unhealthy behaviors such as obesity rate, smoking, and the number of annual checkups.

Residents who live in areas where they don’t have easy access to vegetables and fruits tend to buy nutrient-poor foods, which can lead to obesity and even high blood pressure.

Dr. Monica Peek of the South Side Diabetes Project said:

“It’s not enough to just tell a patient to go eat healthy and exercise if the neighborhoods are not safe or they’re in a food desert. “What we are trying to do is have a large footprint here on the South Side of Chicago that helps people that are living, working, playing in this community to try and combat their chronic disease.”

Is Going Vegan Good for Your Health?

A plant-based diet is popular around the world mostly due to animal protection rights and the environment-friendly diet. However, what are the health benefits of a vegan diet?

A recent study proved that a plant-based diet will help you lose weight. A vegan diet is rich in fiber and helps you improve digestion while increasing metabolic rate. This is what keeps BMI and weight under control.

Furthermore, a vegan diet consists of products that contain no or very little bad cholesterol and it can help you with your heart health, blood pressure and reduce the risk of heart attacks and strokes. Which is another plus! Additionally, a high-fiber diet will help you keep your blood sugar level which is an important aspect of diabetes management.

Let’s keep in mind that a vegan diet has a few cons too. Some nutrients you might not receive through a plant-based diet such as vitamin B12, enough protein, vitamin D, iron, omega 3 fatty acids, and calcium. These nutrients cannot be found as abundantly in vegan food and people who are vegans might suffer from a deficiency of these nutrients. Also, they are more likely to develop food intolerance towards certain foods. This could lead to allergic reactions and it can cause other health risks.

5 Movies Based On Shakespeare Plays

How to Spend More Quality Time with Your...