The most famous tombs in the world include one that carries a curse, one that contains millions of bones, and one that’s very important to a certain religion.

One of the most famous tombs of all time is found in the Valley of the Kings in Egypt. In 1922, archaeologists faced a warning that “death shall come on swift wings” to anyone who disturbed King Tut’s resting place. They broke the seal anyway. They discovered a nearly intact tomb with over 5,000 items, including a solid gold coffin, food, wine, and more.

Rumors about a curse persisted for years, fueled mostly by the fact the funder of the project died just five months after entering the tomb. It turned out he was already unhealthy and a blood infection was the last straw. Of the 58 people who were there at the tomb’s opening, only eight died over 12 years. Death didn’t exactly come on swift wings. Still, the magnitude of the discovery paired with superstitions makes King Tut’s tomb very well-known. 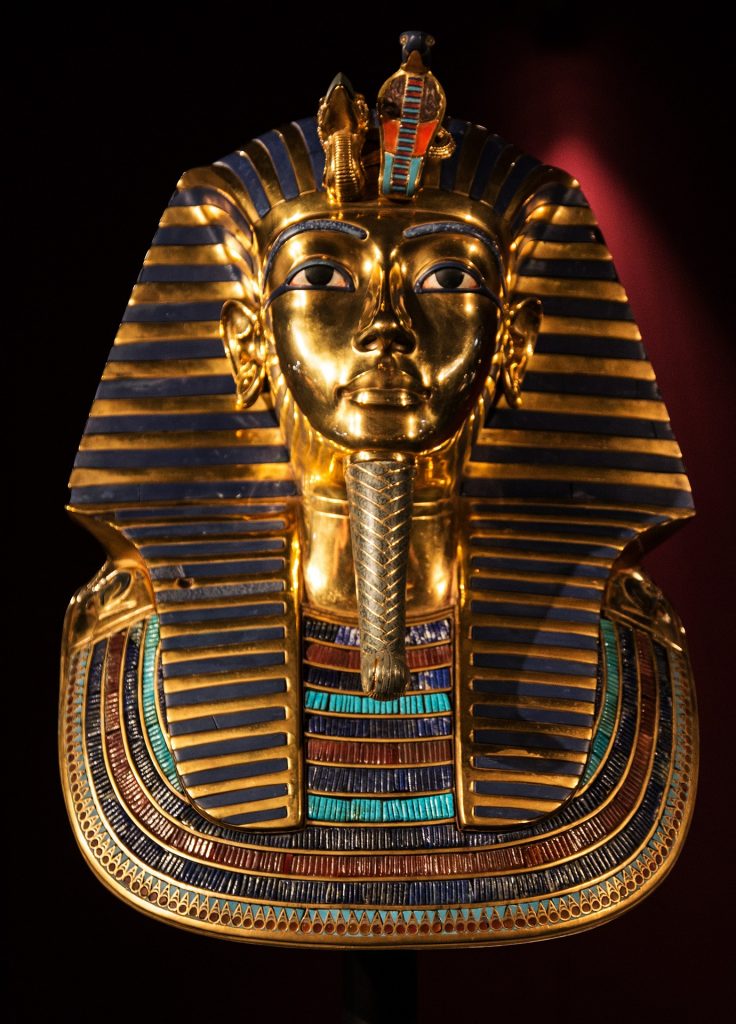 Mausoleum of the first Qin emperor

Like many archaeological finds, this tomb was unearthed by accident. In the 1970s, farmers drilling for water discovered the mausoleum. The largest tomb in Chinese history, it’s the resting place of the first emperor who unified the country. According to legend, the tomb contains piles of treasure with the ceiling gleaming with pearls. Because the actual tomb has not been excavated yet, we don’t know what is really inside. Archaeologists have detected mercury within the grave, which would be dangerous to release.

The mausoleum is essentially an underground city with hundreds of other burial sites, most likely important people like ministers and princesses. Thousands of life-sized terra cotta soldiers guard the area, with more discovered all the time. According to an ancient historian, workers from all over the Empire worked for decades to build the impressive structure.

In the late 1700s, the city of Paris had a problem. Due to years of improperly-buried bodies in church graves or graves in the wrong places, diseases spread. A massive project to relocate the bones underground began. After nightfall, authorities would move covered wagons of corpses and bones. Around six million bodies were placed in underground ossuaries. While forgotten for many years, the catacombs became an intriguing spot for concerts and events in the late 19th-century. To make the area more visitor-friendly, a director of the Paris Mine Inspection Service funded renovations. The bones were stacked into their distinct patterns we see today.

Today, entrance is restricted and you can only visit a small part of the tunnels, but rebels get around the rules. They find ways to get in through sewers, manholes, and the subway system. In 2014, the horror film As Above, So Below (2014) became the first production to get permission from the French government to film there.

According to the Christian Bible, the body of Jesus lay in a tomb for three days before returning to life. Unlike many of the most famous tombs, people went looking for Jesus’ right away. The Roman emperor Constantine found it in the 4th century and built a church and shrine over it. As the years went by, the church and shrine needed to be rebuilt many times, so historians weren’t sure if they still knew where it was. In 2016, they opened what’s known as the Church of the Holy Sepulchre in Jerusalem, which had been sealed since the 1500s. Evidence like a 12th-century Crusader’s cross convinced researchers that this was the same tomb that Constantine found. Scientific tests showed that the limestone bed is almost 1,700 years old.

Did this Greek archaeologist find Aristotle’s tomb in 2016?