Home » Our World » How Do People Survive a Plane Crash?

To fly was the dream of man since the beginning of time. The dream became true but now we are left with a fear of crashing. How do people survive a plane crash?

Since the brothers Wright took us to the skies back in 1903, everyone who has ever traveled by plane has the thought: “What might happen if this bird goes down?”

The first thing to keep in mind is that plane crashes are rare. Still, they always make the front page and they stir a great conversation and sometimes even greater fear. The story of a plane crash that makes world-wide news might make you think that this happens all the time, but it doesn’t. Furthermore, most plane crash accidents are not as deadly as it might look on a big-budget blockbuster Hollywood movie. 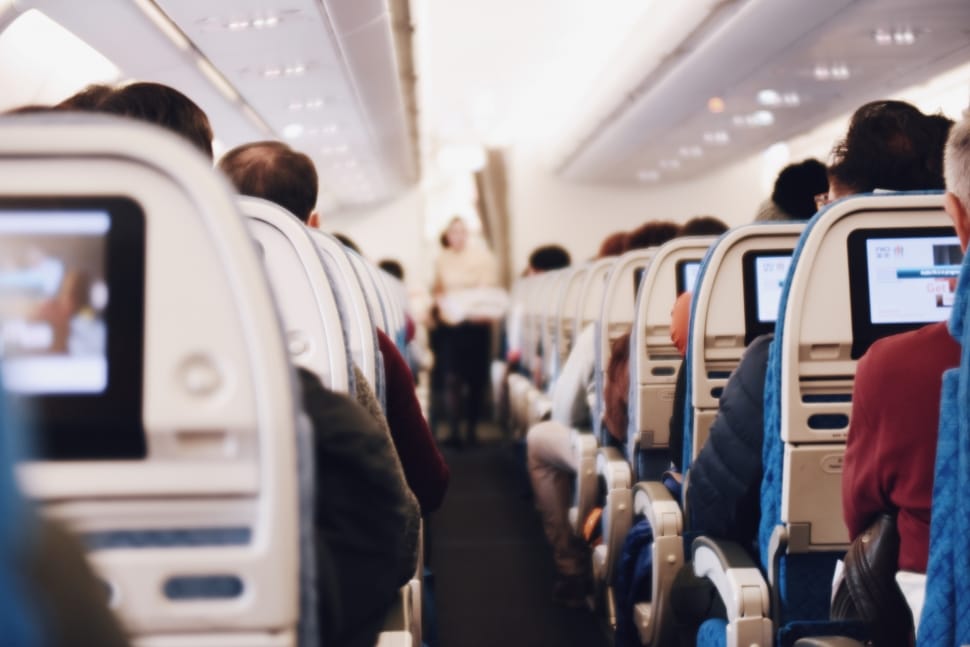 How to Survive a Plane Crash?

Let’s start with the most important thing here – it’s extremely unlikely that you will ever find yourself in a plane crash. Even if you do, you have a great chance of surviving. According to a report from the US National Transportation Safety Board, from all unlucky passengers who experienced a plane crash from 1983 to 2000, 95.70% of passengers survived. That’s a way higher figure than you would think if you watch air crash investigations series. Thanks to advanced engineering features of the plane, safety features and introduced advances, the likelihood of surviving an accident are much higher.

The main thing for airplane manufactures is engineering the plans for crash safety. In case of missing out something important, this can lead to expensive replacements or not using the planes at all.

Even without engines, planes are constructed to be aerodynamic and to glide without crashing. This can be explained simply by Newton’s first law of motion.

Although the chances of going through a plane crash are slim and not surviving a plane crash is a rarity as well, what can you do to boost your chances of surviving a plane crash. The first thing to start with is to wear clothes and shoes that you can easily move in. The second thing is to sit near the back of the plane if that’s possible. A study conducted by Popular Mechanics looked at every plane crash in the US for the past three decades (which is 20 plane crashes in total). They found that passengers in the rear are 40% more likely to survive a crash than those who are sitting in the front.

Another thing to keep in mind when flying is that takeoff and landing are the two most important parts of a flight and the chances of a crash are at the highest levels.

Fear of crashing has been reported by 40% of passengers but your chances of dying in one is one in five million.

The odds are in your favor. We book a flight without thinking twice. We would not be that care-free if it was any different, right? Last year, 561 people died in plane crashes worldwide. You might think that’s too much but when you look at these stats from the perspective that there is one death for every three million flights, the chance of your fear coming true is pretty low. The chances of dying by simply walking down the street are much higher. You also have a way higher chance of choking on food, drowning, and dying of sunstroke. Therefore, you should be more worried about what you do on vacation than how will you get there.

Small Towns That Will Welcome You Home: Part One