The past decade has been full of major decisions from the U.S. Supreme Court ranging from landmark cases regarding same sex marriage (United States v. Windsor) and access to contraception (Burwell v. Hobby Lobby). The institution of the courts in the United States is meant to be a final check on government power, especially what many philosophers call “the tyranny of the majority.” Courts exist to ensure that the majority does not vote away basic rights and that the government does not enact laws that violate them.

How do cases end up at the Supreme Court?

The state court system creates judgments based on the  laws and constitution of the state the court resides over. As such, it cannot rule on the legality of federal laws. The case is first brought to a lower state court. It can then be appealed to a state appellate court, and finally then it can be appealed to the state supreme court. 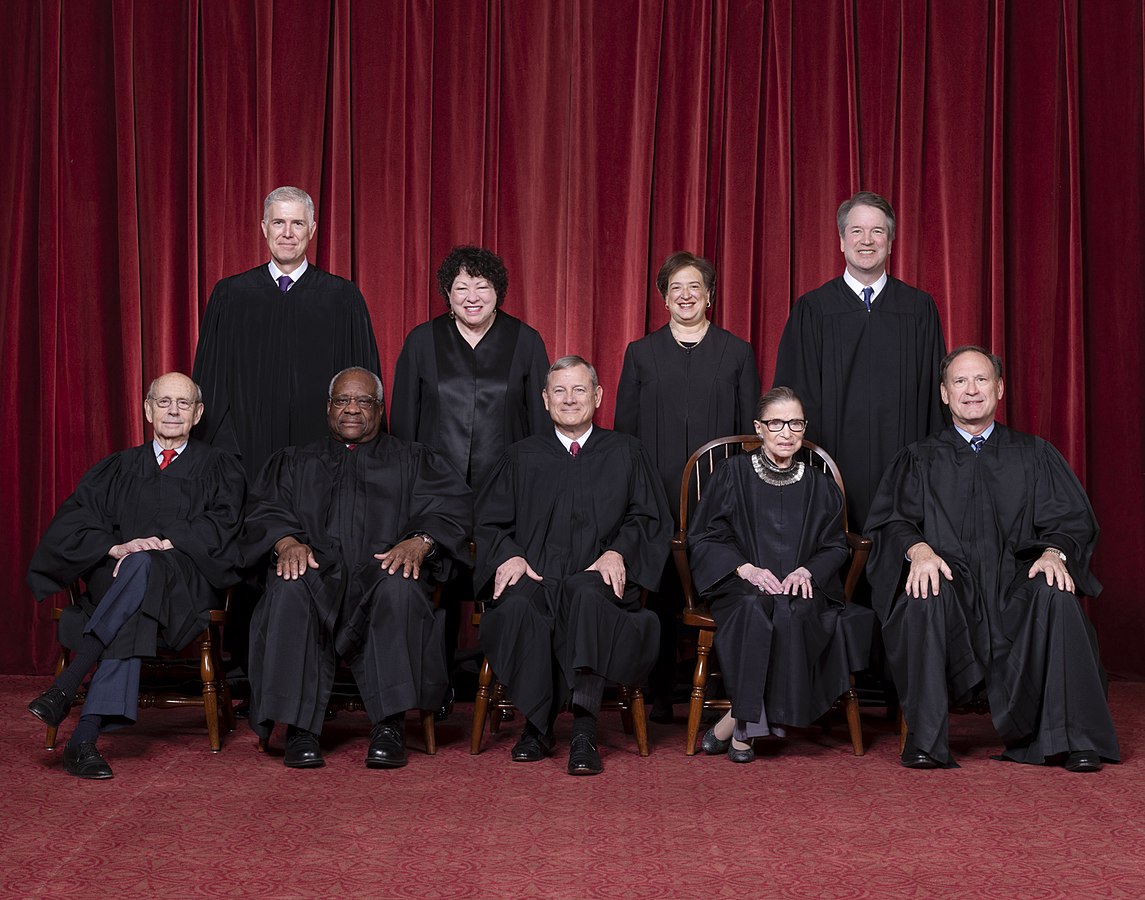 Federal courts, on the other hand, creates judgments based on the laws and Constitution of the United States. Because it is possible for state laws to violate the federal Constitution (often the 14th amendment right to equal protection and due process), federal courts can judge the constitutionality of both state and federal laws. The case is first brought to a federal district court. On appeal, the case moves to a federal circuit court, and then finally the Supreme Court of the United States.

Federal courts have jurisdiction over multiple states, and their decisions often impact all states in their jurisdiction. Below is a map of the federal court boundaries.

I admit it is somewhat simplified, as there are multiple types of lower federal courts (such as veterans courts and tax courts, as well as military courts). Ultimately, however, the above is the basic structure of the system. So there you have it!

Tom is an aspiring law student with a B.A. in Political Science and a minor in Computer Science. He loves travelling and photography.

The Perfect Temperature for a Good Night’s Sleep

See the Latest Trends in Business Cards For...