How Dr. Wiley and the Poison Squad Changed The Food Industry

Home » Our World » How Dr. Wiley and the Poison Squad Changed The Food Industry

The industrial revolution changed America at its core, and not all for the greater good, especially when it came to food. Corporations became giddy at the number of new chemicals out there and began applying them to food without knowing (or in many cases, without caring) what the health effects would be. As an example, dairy producers would dilute milk with pond water, and then to correct the gray color, they would add plaster dust and yellow lead. As if that wasn’t enough, they would also replace the cream with pureed calf brains and then chuck in formaldehyde to make the milk last longer. There was no government regulation or any labeling requirements. Enter Dr. Harvey Washington Wiley and his “Poison Squad.”

Harvey Washington Wiley was born in 1844 on a farm in Indiana, where he remained for college, and then for service in the Civil War as a corporal. After his time, he went back to Hanover College and then to Indiana Medical College. He taught chemistry there after getting his degree, including the first laboratory course in all of Indiana. Not satisfied, Wiley then went to Harvard and earned a Bachelor of Sciences after just a few months. 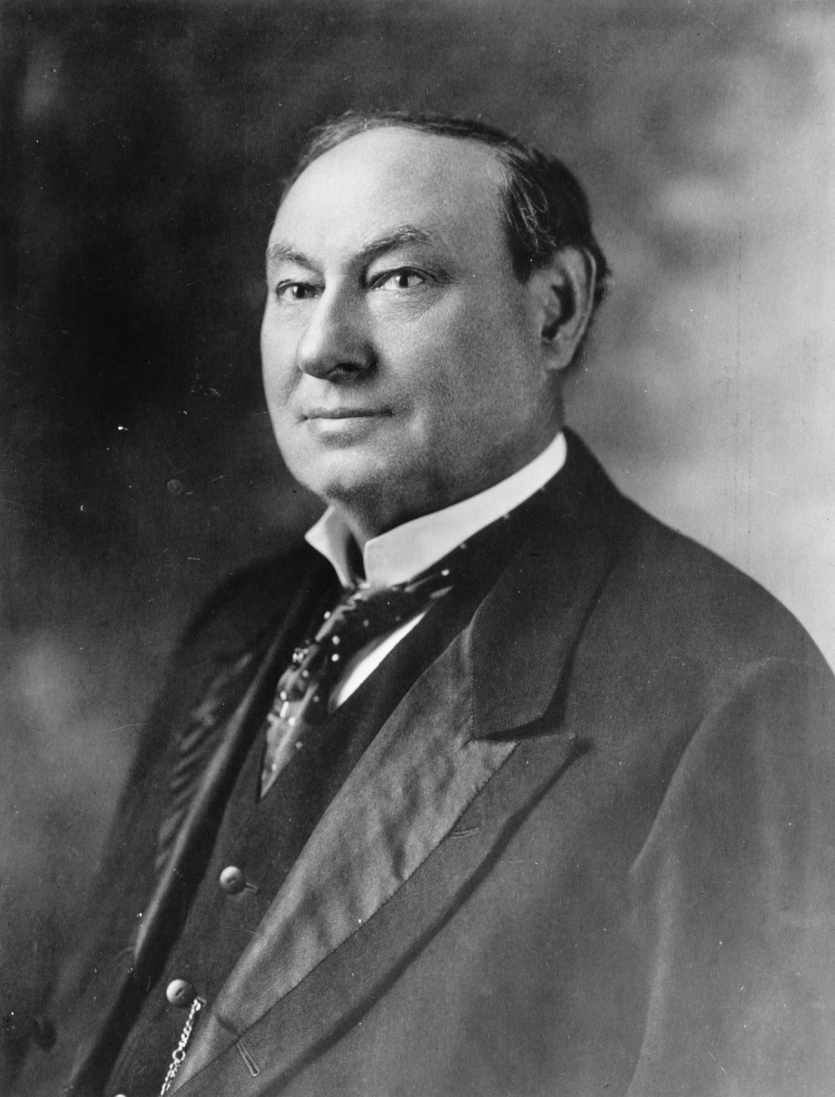 Harvey Washington Wiley was born in 1844 on a farm in Indiana.

Wiley went through several job changes during the next few years, including teaching chemistry at Purdue and getting appointed as Indiana’s state chemist. In 1878, he went to Germany and studied sugar, among other things. In 1882, he became the Chief Chemist in the United States Department of Agriculture. At first, his job was to work on sugar in order to bolster the United States’ domestic sugar industry. He ended up changing the course of history in a very different way.

Congress had some questions about chemical preservatives in food, so in 1902, Dr. Wiley got a grant to study what would happen when people ate a diet laced with these preservatives. Young clerks from the Department of Agriculture signed up a year of free meals. They knew there was a catch though: half of the dishes would be laced with preservatives commonly-believed to be found in the food industry, like borax. This group went by the nickname the Poison Squad, and they were indeed poisoned. Symptoms included vomiting, diarrhea, and even conditions as serious as liver and kidney damage.

You would think this would be enough to get the government to do something, but lobbyists worked overtime to try and hide Wiley’s findings. Wiley, however, was horrified. He began giving speeches and writing articles about what he discovered, and working with journalists to spread the truth. In 1904, journalist Upton Sinclair published The Jungle, which exposed the corruption of the meatpacking industry and reaffirmed what Wiley was fighting against. Two years later, the Meat Inspection Act and the Pure Food and Drug Act both passed, the latter of which was affectionately known as “the Wiley act.” 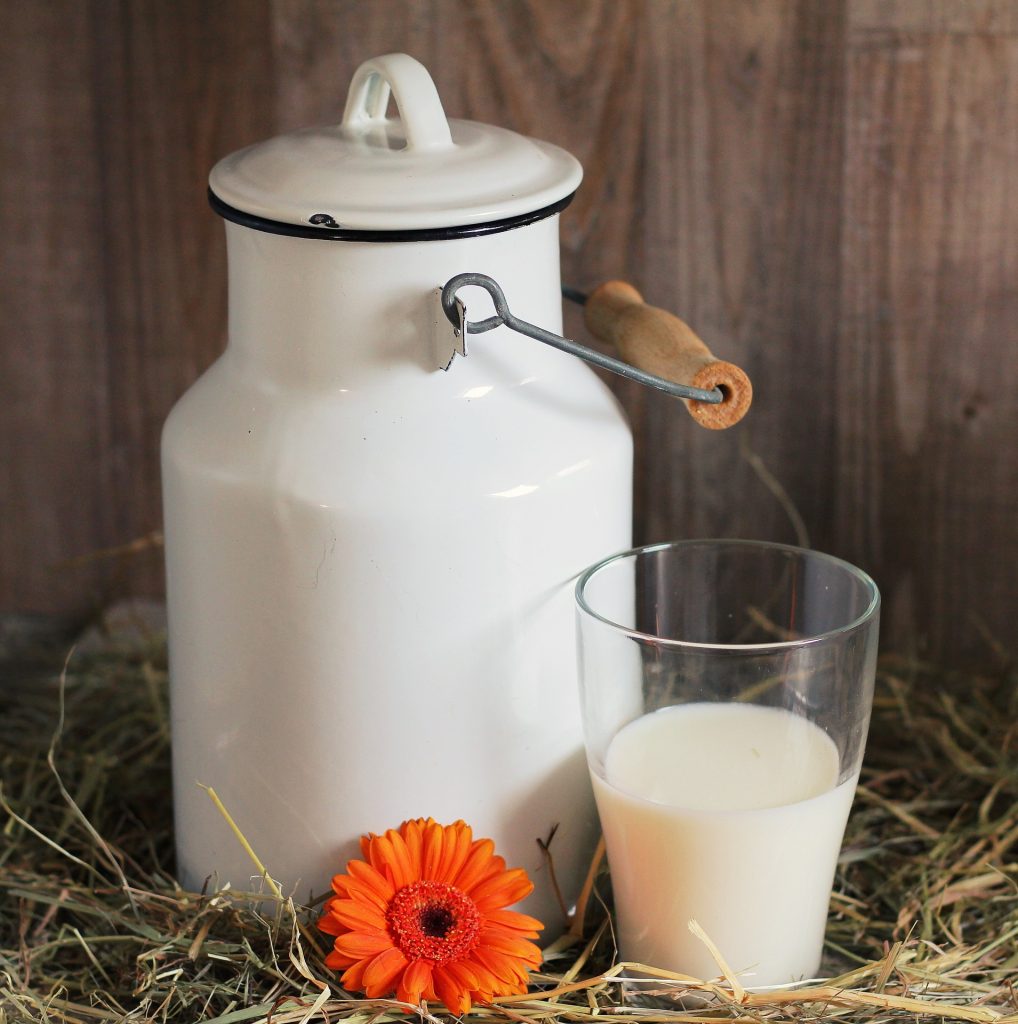 We’ve come a long way since dairy companies essentially poisoned our milk, and we have Dr. Wiley and other troublemakers to thank for it.

Oddly enough, preserving chemicals were not specifically mentioned in the Pure Food and Drug Act, and Wiley’s remaining time at the Bureau of Chemistry, which was given the task of enforcing the law, was marked with tension. In 1911, political enemies tried to get Wiley fired, but President Taft refused. In 1912, Wiley resigned, exhausted from the battle. He didn’t stop fighting, however, and began working at the labs at Good Housekeeping Magazine. Yes, they actually had labs. He began looking into Coca-Cola, warning against caffeine, and writing articles that supported good nutrition. He worked at the magazine for 18 years before dying in 1930 on the 24th anniversary of the Pure Food and Drug Act’s signing.

We’ve come a long way since dairy companies essentially poisoned our milk, and we have Dr. Wiley and other troublemakers to thank for it. He lived in a time where corporations and monopolies enjoyed total freedom at the cost of human health, and he didn’t let them get away with it. We still have a huge problem with transparency in food labeling and harmful chemicals in our food, but the story of Dr. Wiley proves we can do something about it.

Worried about what’s in your food? Here are five additives to watch out for.