How Many Faces Can We Recognize?

Facial recognition technology is all around us. Phones, surveillance cameras, and even Facebook can recognize us. Although we have all these facial recognition technologies, we still don’t understand our capacity for recognizing other people’s faces and remembering them. According to the latest study, our ability to recognize and remember faces is more impressive than we might think.

How many faces do you think you can recognize? We are not talking only about your family, friends, neighbors, co-workers and all the people that you see in the flesh daily. We are also talking about all the faces you see on TV, billboards, internet, advertisements. Researchers from the University of Aberdeen and the University of York in the UK tried to estimate how many faces we can recognize on average. Their research was based on how many people you know personally and how many famous people you could recognize. 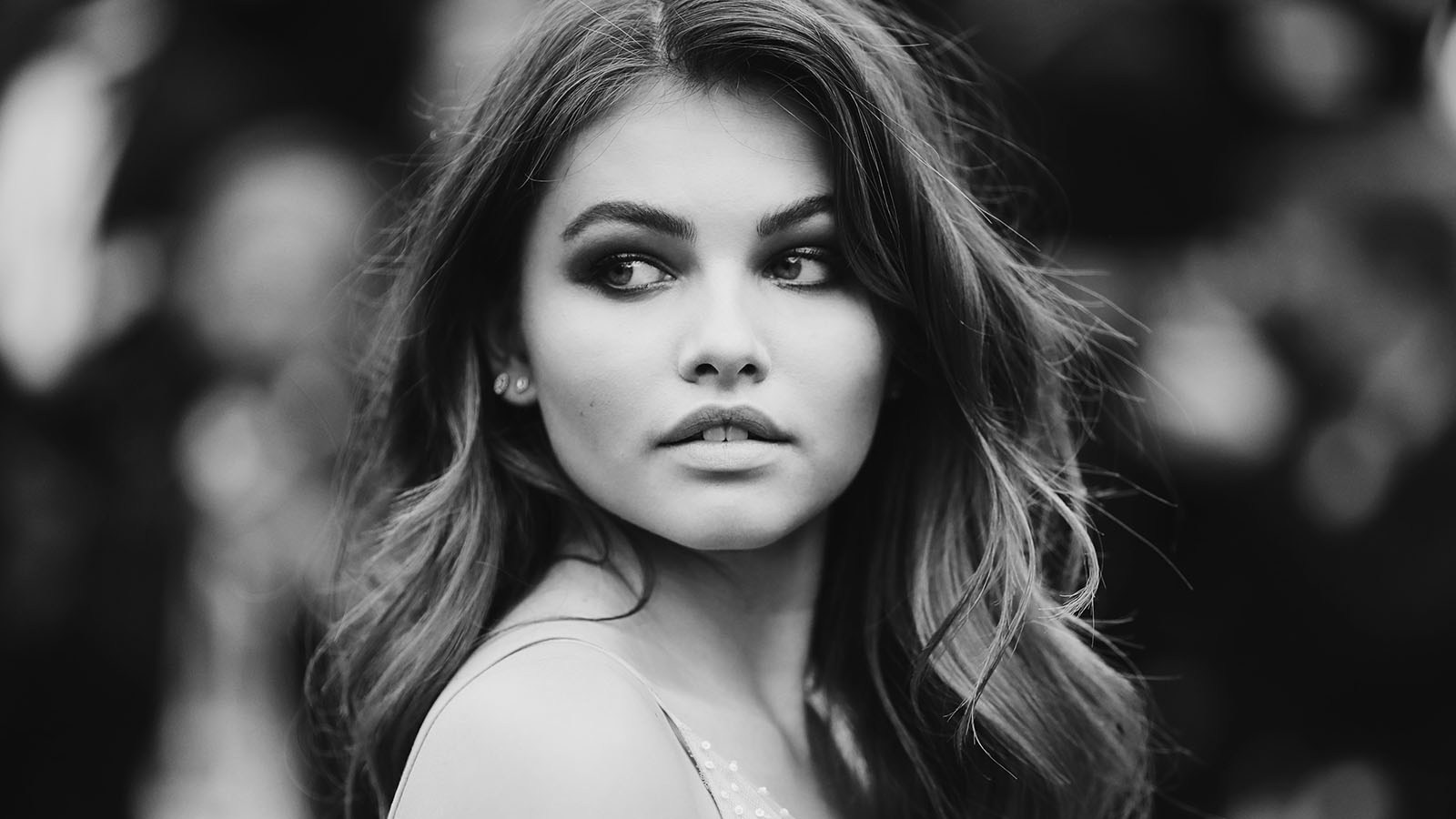 How Many Faces Can We Remember?

The process would start usually with naming mom, dad, brothers, sisters and roommates. It was more challenging to recall people as the hour progressed. This was measured as well. Researchers would note the number of people participants could remember every five minutes which helped them analyze the rate at which participants would remember/recall the faces they met throughout their life. Interestingly, no one ran out of names before one hour was up. Based on data from tracking, researchers tried to calculate how many names each person could remember.

Researchers did the same thing but with remembering famous people. They had different categories such as film, music, fashion and the process of recalling the famous faces were roughly similar. People could list more faces from their personal life (400 on average) than famous faces (300 on average).

In conclusion, the average participant knew approximately 5,000 faces and each participant fell somewhere between knowing 1,000 and 10,000 faces. Keep in mind that these are the only faces that they knew to name. In theory, they probably could remember more and our capacity for facial recognition is still uncharted territory.

To get a better sense of facial recognition abilities, researchers also had a database of 3,000 people and asked study participants to indicate the ones they recognized.

These are interesting results from many perspectives. When you think about our communities, throughout history they have been limited to only 100 people, which is not nearly enough for our ancestors to see and meet thousands of people. Even today in big cities, we have our own smaller communities. According to research, an average person spends most of their time in only 25 places and an average person can maintain only 150 friendships at a time.

The conclusion is that we can remember far more faces than what was suggested by the research.

Dr. Rob Jenkins, who is a corresponding author of the study said:

“The ability to distinguish different individuals is clearly important — it allows you to keep track of people’s behavior over time, and to modify your own behavior accordingly.”

Social Security Changes You Should Know