With a mysterious past and seemingly-bottomless bank account, Rudy Kurniawan charmed his way into the upper-class wine world. In 2006, he was said to have the greatest wine cellar on the planet. Six years later, he was beginning a 10-year jail sentence for wine fraud. What happened?

For the love of wine

According to Rudy, his love of wine was born at a family dinner for his father. They opened a 1996 Opus One and Rudy became obsessed. He started gobbling up books on the subject, visiting shops, and attending wine tastings in Los Angeles. Armed with money he claimed flowed from a $1-million-per-month family allowance, he bought at auctions and from websites. He became known as a bidder who would buy no matter how high the price soared.

Rudy wasn’t just rich, he was also an excellent taster. He could even taste blind and get information like year and location correct. His skills impressed veteran wine lovers and helped get him invited to the most exclusive tastings and auctions. By 2006, his cellar stocked with rare wines was world-famous. 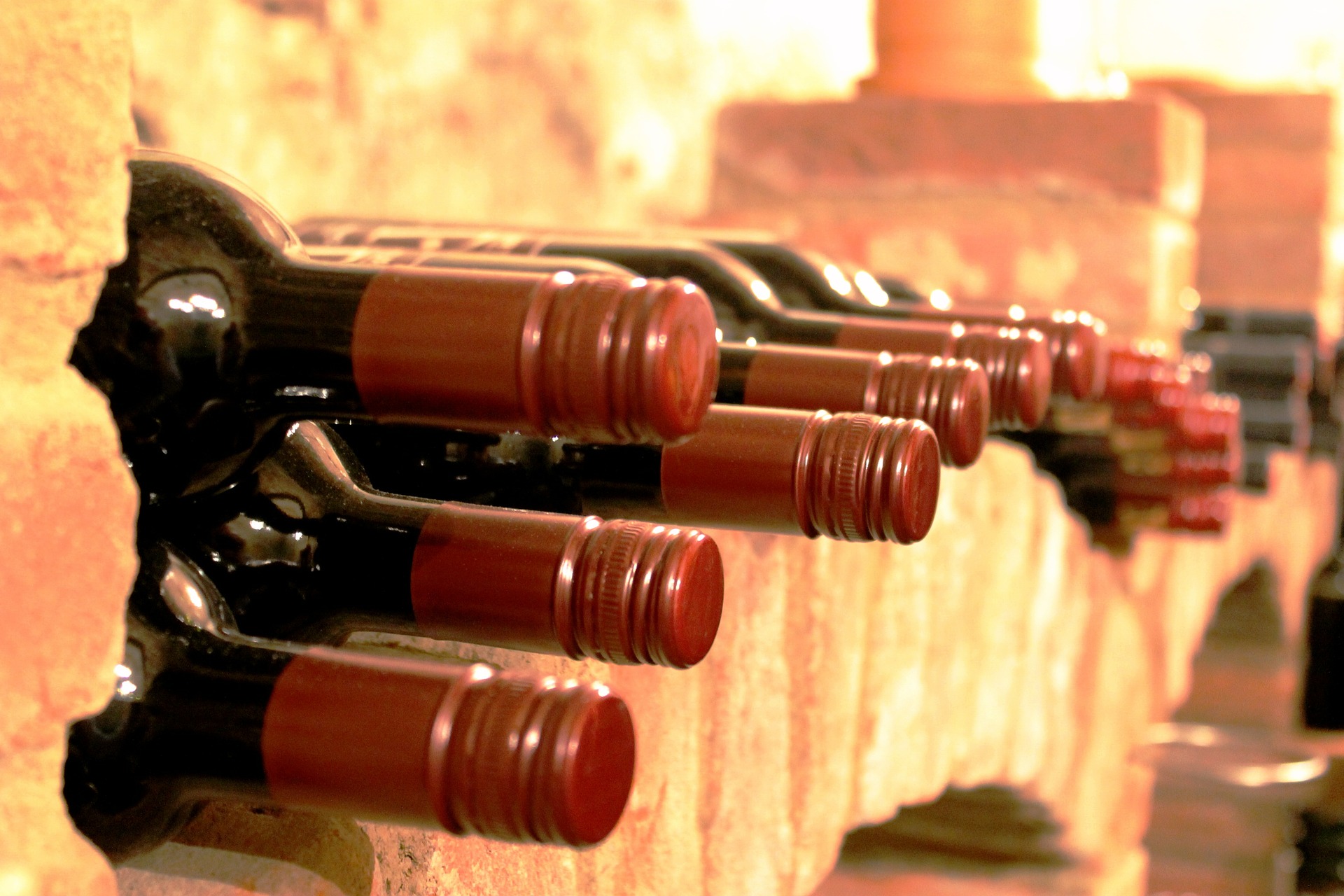 That same year, auction house Acker Merrall & Condit sold $35 million dollars’ worth of Rudy’s wine. In 2008, Acker held another sale which included bottles of Domaine Ponsot Clos Saint-Denis from 1945, 1949, 1966. The issue, however, was that Domaine Ponsot didn’t start making that wine until 1982. So what was in those bottles?

Laurent Ponsot, 4th-generation winemaker at the Domaine Ponsot winery, took it upon himself to figure out what was going on. He even flew to an auction to stop a sale. While other winemakers might have been content to let people sell and buy fake wine, Ponsot did not want somebody tarnishing his family’s good name. In good part because of his own investigative work, the FBI got involved and in 2012, they raided Rudy’s collection.

It turns out Rudy had been stockpiling empty bottles of real expensive wine, carefully removing the labels, and creating blends of cheap wine that tasted like the real deal. Dozens of the bottles in the greatest wine cellar in the world were filled with much-cheaper booze. He was convicted of wine fraud, the first person in the US with that distinction, and sentenced to ten years in prison. According to a fine wine authentication expert, as much as $500 millions worth of Rudy’s fake wine might still be making its way around the world as its resold. To prevent fraud like this from happening again, Ponsot invested in digital technology, so their bottles each possess a unique digital identity and the ol’ steaming-off-the-label trick won’t work. 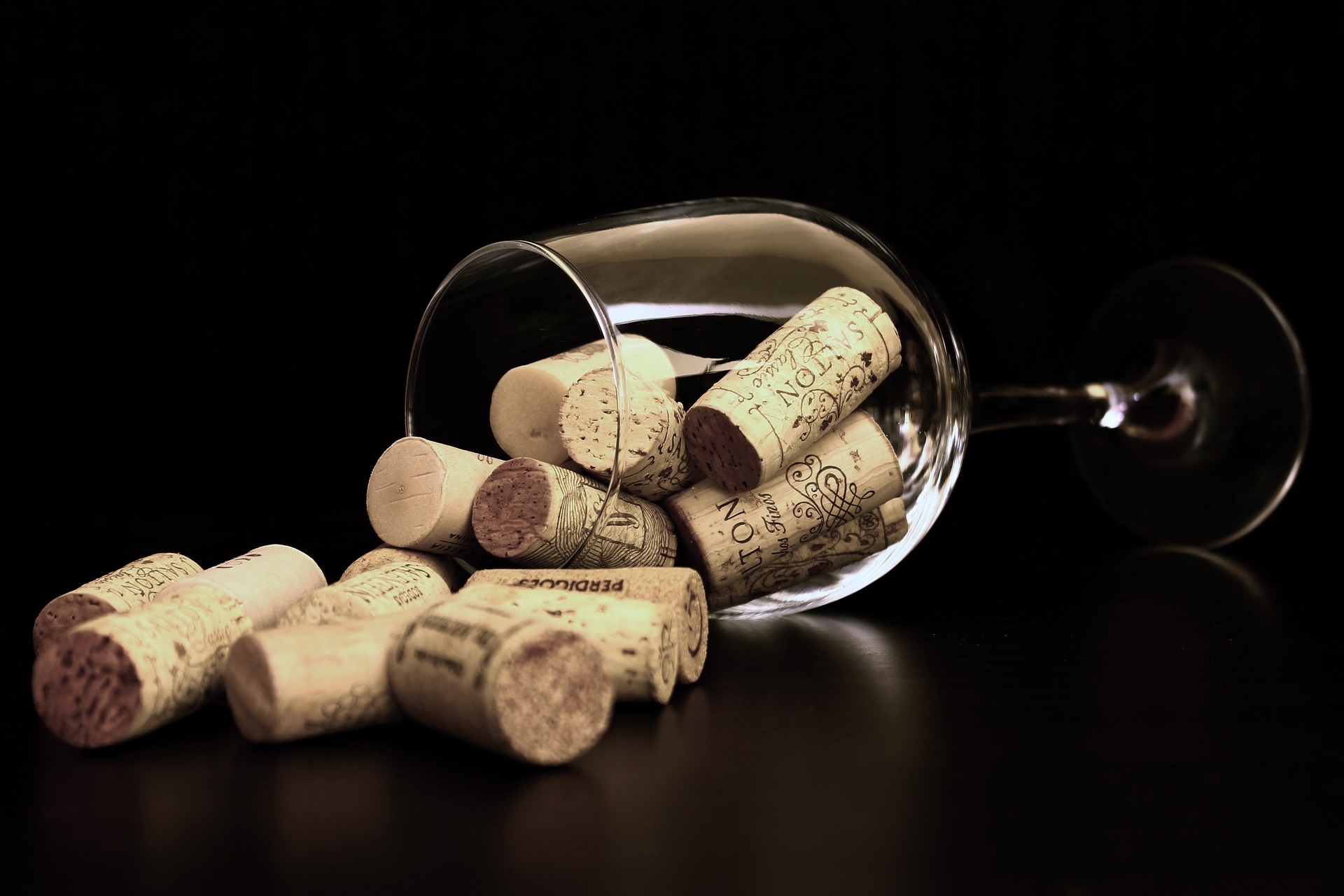 How did he get away with it?

Creating fake wine isn’t as hard as you might think. Rudy’s skills were real, so it makes sense that he would be able to come up with convincing concoctions. He would mix old wine with young vintages, so tasters would experience the flavors of both young grapes and “funk,” which is common in really old (and expensive) wines. Even the best experts get fooled, like Michael Broadbent, who got conned by what was supposed to be a 1787 bottle of Bordeaux.

Rudy also possessed the most important feature of a good con-man: credibility. He really knew what he was talking about when it came to wine, at least most of the time. He impressed the wine world with his blind tastings and knowledge, and knew who to befriend. His downfall could be pinpointed to the specific mistake of trying to sell Ponsot wine from a date before it existed. If he had done a bit more research, he might have prolonged his con a bit longer.

The wine world has its own lingo. Click here to find out how to sound like you know what you’re talking about at a tasting.