How to Break a Bad Habit?

Home » Healthy Lifestyle » How to Break a Bad Habit?

There are probably a few small but important bad habits that you would like to get rid of for good. From hitting the snooze every morning to watching one last late-night episode on Netflix, the habits can be minor hindrances in one’s productivity.  It’s hard to get rid of those bad habits and replace them with more desirable ones.

Life from many aspects is a routine and habits are small parts of our everyday routine. Approximately 40% of your life is routine and you want to make sure that you have good habits in your life. According to James Clear, each habit contains three major parts: reminder, routine and reward. For example, if you hear a phone ring, that’s a reminder, you will answer the phone which is routine and as a reward, you will talk to the person on the other end. This is a simple example and a great part of your life and day-to-day activities are based on reminders, routines and rewards. This is all good until you realize that your bad habits are created in the same manner.

Three Rs are a part of each good or bad habit that we have. James Clear, who has a Ph.D. from Stanford, believes that a reminder (the first part) is a trigger or a cue. Whatever you choose to call it, both good or bad habits have a trigger. An example of a negative habit trigger is that feeling when we are overwhelmed with a desire to eat chocolate because we feel stressed. 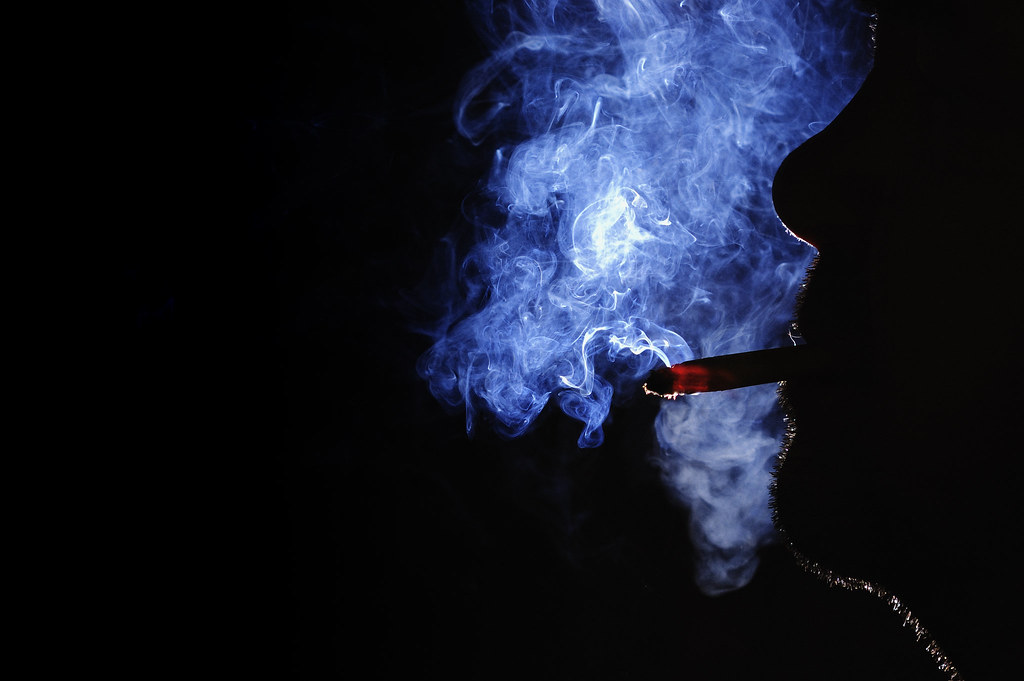 Charles Duhigg, who wrote a bestselling book “The Power of Habit: Why We Do What We Do in Life and Business,” talks about three parts of bad habit creation. According to Duhigg, the main part of a habit and how to change it is a routine. How do we react on a reminder and what will be the reward of a routine? For example, if you are trying to quit smoking you probably can realize that lunch or stress can be a trigger or a reminder that it’s time for another cigarette. Now, reminders will always be there. What you need to do differently is change a routine. If you are eating your lunch at your desk maybe you should try cafeteria instead and you need to set up a new reminder that it’s not associates with the routine of smoking.

Duhigg insists that believing in a change is a crucial part of breaking a bad habit. If you think that this will never happen to you then you won’t do anything differently to break a bad habit. Redirecting a reminder is an active part of changing a bad habit.

How to start a new habit? That can be difficult as well. Remember how many times you wanted to exercise regularly but it just didn’t work for you?  Introducing new habits has some challenges as well. Again, to create a new routine, you need something that will serve you as a reminder. Your brain tends to forget the goal but reminders are created almost automatically.

Our brains can be pretty much unreliable but habits are the part of our autopilot system whether they are good or bad habits. A reminder sets off something that’s an automatic domino for our brain requiring no effort or energy to perform the routine. This is why old habits die hard but it also means that good habits can last forever. The most important part that those small rewards that habit (routine) gives us are not rewards at all in the long-run.

Small Towns That Will Welcome You Home: Part Two