How To Get Rid Of A Hangover: The Business of A Fast Cure

Home » Our World » How To Get Rid Of A Hangover: The Business of A Fast Cure

If you drink alcohol, you’ve probably experienced the agony of a hangover at some point in your life. Mild hangovers can cause headaches, thirst, and nausea, while more severe ones can mimic a bad stomach flu complete with vomiting, body aches, and more. In 2012, a doctor took the science of how to get rid of a hangover and made it into a business. How? It involves a van, Vegas, and vitamins.

The history of Hangover Heaven

Dr. Jason Burke, a board-certified anesthesiologist, noticed that treating patients before and after surgery was similar to how you treat people with hangovers. The symptoms include headaches and nausea, so why couldn’t hangovers be cured? By focusing his research on hangovers, which is known officially as “veisalgia,” Dr. Burke became the first physician in the United States to commit to studying the phenomenon.

Dr. Burke looked into hangover clinics in Las Vegas, specifically, a big party city, but found there were none in 2011. He created an IV cure and tried it out on himself after a night of drinking wine. It worked and Hangover Heaven IV Hydration was born. After some bumps in the road, he decided to make his clinic mobile. It made sense to bring the cure to people who might be too ill to walk around, let alone drive to a clinic. He found an old tour bus and spent around 160,000 buying it and fixing it up. A friend of Dr. Burke’s, Dr. Darien Cohen, joined to help operate the business. They opened up in 2012 and have treated tens of thousands of party-goers. Since those early days, Hangover Heaven consists of a brick-and-mortar clinic, while their bus can now be booked for private events, like bachelor parties. They also offer in-room treatments, where you call and have Hangover Heaven come to your hotel room.

How to get rid of a hangover isn’t as hard as it seems, when there’s doctor-formulated cures involved. When you’re hungover, you are probably dehydrated and depleted. The Hangover Heaven treatment involves intravenous anti-nausea and anti-headache medications, along with antioxidants given through an IV. Depending on how severe your hangover is, there are different “packages.” According to their website, the Salvation IV Hangover cure costs around $200, while the Myers’ Cocktail, which includes intravenous vitamins and electrolytes, is $129. Treatments take between 35-40 minutes. 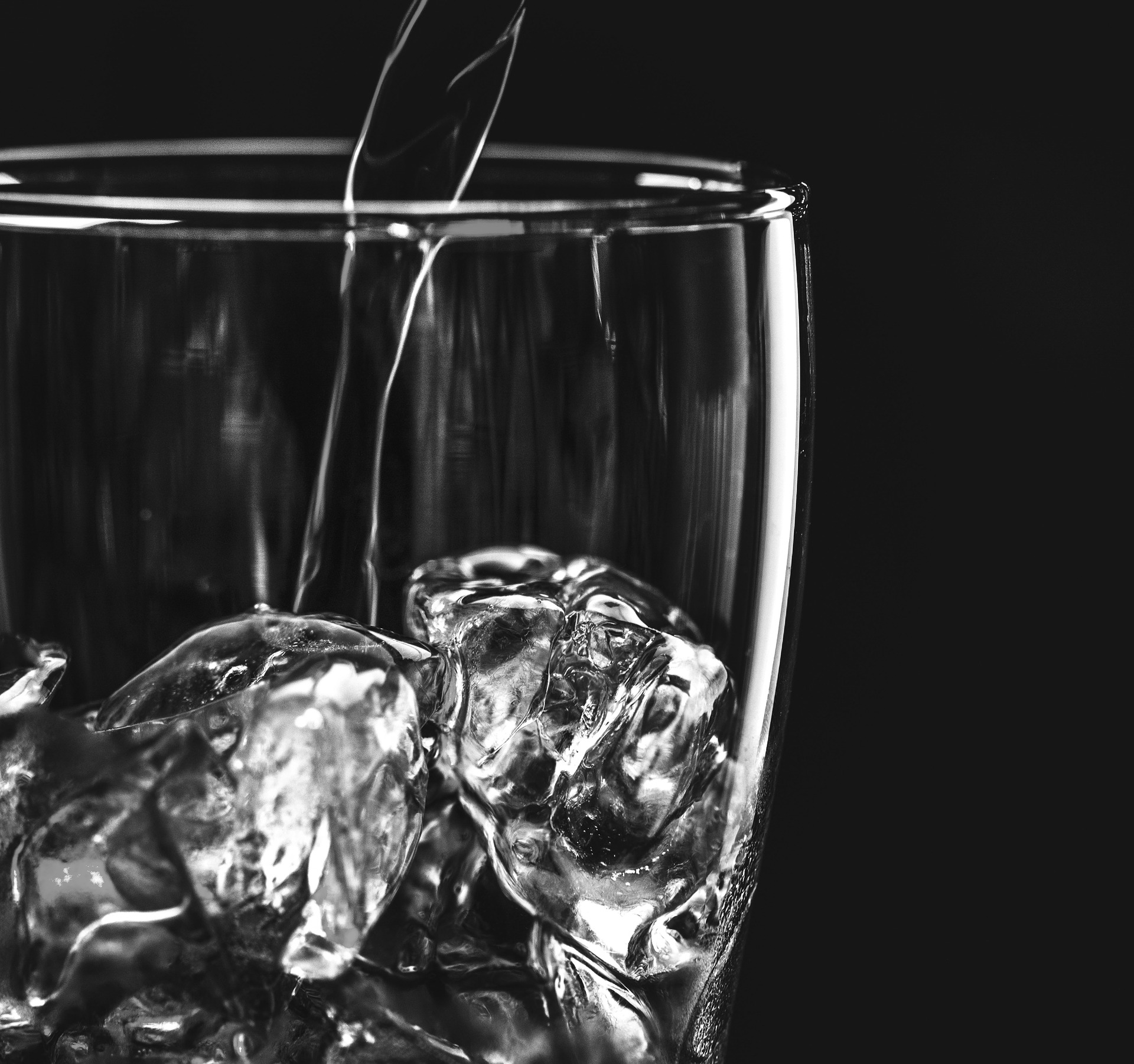 Hydration is just one part of curing a hangover

How to get rid of a hangover at home

If you aren’t in Vegas, you can still benefit from Dr. Burke’s hangover research. The company sells Hangover Support Supplements, which are meant to be taken before you go out drinking. The description says they contain ingredients that help the body breakdown alcohol products. They should reduce your chances of getting a hangover.

If you aren’t convinced, there are other at-home cures you can try to ease your hangover symptoms, such as:

How to get rid of a hangover hasn’t always been as pleasant as toast and tea. In ancient Assyria, people ate ground-up bird beaks and myrrh. Romans, who were no strangers to drink, gobbled up fried canary, raw owl eggs, and sheep’s lung. Thankfully, we know better now.

Curious about why people get hangovers in the first place? Click here.