MDMA or ecstasy was patented in 1913 by Merck, the German chemical company. The drug was used as a diet pill with effects to stop bleeding. The drug saw a revival in the 1970s thanks to Alexander Shlugin, who was known as the father of ecstasy. Although the drug was not approved by the FDA, it was perceived that the drug is helpful in therapeutic settings where patients are more likely to open up if they use ecstasy. In 1985, the FDA banned the drug and declared that the drug cannot be accepted as a medicine. However, recently the FDA changed their mind again (in 2017), and now we have clinical trials of MDMA assisted psychotherapy.

The next drug that used to be completely legal is, believed it or not, heroin. Heroin was a variation of morphine, synthesized for the first time in 1874 by Charles Romley Wright, a chemist from the UK. Initially, he found no use for it but a few decades later a pharmaceutical company believed that heroin can be used to relieve pain and to help with respiratory ailments.

The drug was prescribed for everyone from children with asthma to elderly patients who suffered from tuberculosis. After only a few years of being on the market, heroin’s addictive qualities were picked up by experts and by 1920, the drug was completely banned. 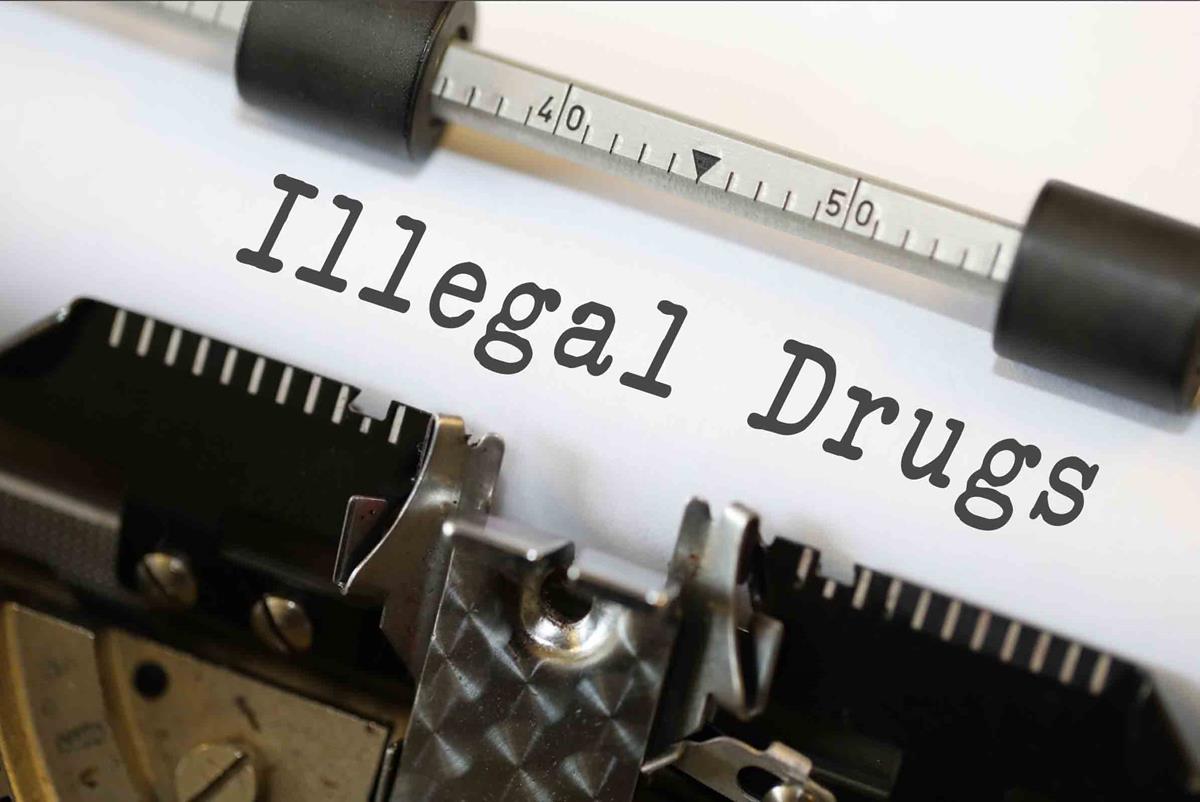 The legend about the cocaine is that it was a substance in the original recipe for Coca Cola, and that’s true. The drug was created in 1885 and it was used to treat toothaches, painful conditions and even sore throats. Sigmund Freud would prescribe cocaine to his patients who had a problem with impotence. Chewing coca leaves were popular for Incas hundreds of years ago. Around 1900, the upper-class recognized the danger of the drug. By 1922, the drug was completely banned from the US market. Still, many experts believe that modern anesthetics were developed thanks to cocaine.

The next drug on our list is chloroform which was discovered by three unrelated people around the same time: Eugene Soubeiran in France, Justus von Liebig in Germany, and Samuel Guthrie in the United States. Samuel combined chloroform with whiskey trying to make a pesticide.

Sir James Young Simpson thought that chloroform could have some medical applications. The drug became popular and it was used as an anesthetic for more than a hundred years. As you can imagine there was a risk of cardiac arrest that could lead to death.

The National Cancer Institute discovered that chloroform can cause cancer in rats and the drug was banned by the FDA in 1976.

And finally, Quaaludes have been used as a cure for insomnia. Also, before it was used as a sleep aid, Quaaludes was a malaria cure.

Methaqualone appeared on the market in 1962 and was marketed by the company called Quaalude. It was used widely as sedative, antihistamine, anesthetic, cough suppressant and muscle relaxant. However, it was also used as a recreational drug thanks to the euphoric side. However, experts noticed that the use of the drug could lead to building up a tolerance in the system which required using more and more to get the same effect and people started dying by using Quaalude. The drug was banned twenty years after it was patented, in 1983.

Should You Be Your Own Travel Agent?

“Slava’s Snowshow” is a Broadway Sensation