The Most Influential Television Shows of All Time

Home » Uncategorized » The Most Influential Television Shows of All Time

Are the next big things going to be revealed on network TV? Probably not. Most of the time television is a reflection of the culture of the day more than a driver of the culture of the day. Along with movies, (How many Fast and Furious movies have their been? Eleven?) television conservatively produces content that speaks to the most people possible. It doesn’t set the edge of cultural content.

That isn’t a criticism of the genre. It’s an observation. ABC, CBS, NBC, and Fox have Boards of Directors and shareholders. They care about how many eyeballs are tuned to the next NCIS  and Law and Order XIV: Hamtramck, Michigan. Societal change? Not so much a concern of those who run the networks.

On the rare occasions when network television leads it happens by accident. This week CBS’ “Survivor” took a break from tropical backstabbing to air contestant Jeff Varner’s ham-handed outing of transgendered opponent Zeke Smith. The public reaction to Varner’s faux pas and Smith’s gracious response to the incident sparked conversation around the country. The conversation will help the relationship between those who retain their birth certificate genders and those who choose to transition. The backlash Varner has received is no more than he deserves. That doesn’t mean he, Smith, and the rest of us won’t come out better people.

Almost surely we will. That’s television as a societal influence.

In the history of television, the genre has been more airy cotton candy than informational meals of meaty substance. Only on rare occasions has a show moved the needle of societal growth and understanding. Here are a few that have. 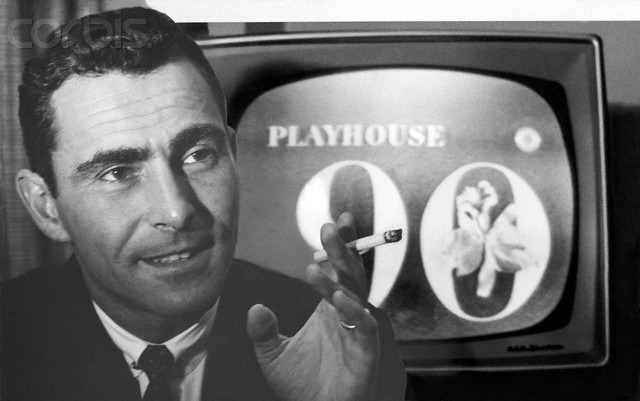 M*A*S*H: Airdates 1972-1983. Network: CBS. Before M*A*S*H television armies were ludicrous (Hogan’s Heroes and F-Troop) or strong-jawed American heroes (Combat). There was no in-between, and there especially wasn’t political dissent. Television has never been the same since “Hawkeye” Pierce and “Trapper John” McIntire came on the scene. They questioned foreign policy as they tried to patch up the casualties of the war. 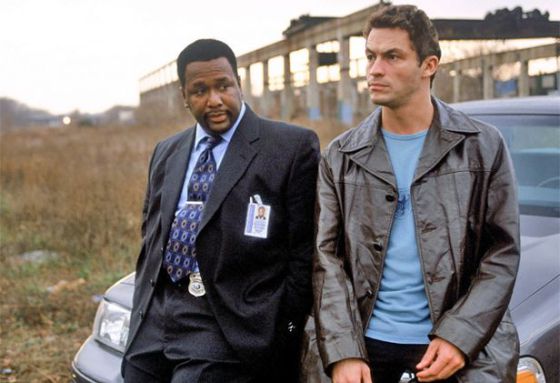 The Wire: Airdates 2002-2007, Network: HBO: Originally a network devoted to second-run movies HBO began to produce original programming in the late-80s. The Wire was its first major success. Taking a clear-eyed look at the Baltimore underworld and the police who pursued it, The Wire was notable for its gray areas. The bad guys had good sides. The good guys had flaws. This wasn’t Joe Friday’s Dragnet and Martin Milner’s  Adam 12. It was a gritty and true to life cop show.

The Jerry Springer Show: Airdates 1991-Present, Syndicated: When Jack Paar hosted The Tonight Show he got in trouble for saying “water closet” to describe a bathroom. What would Mr. Paar say now if he saw an episode of Springer? Former Cleveland Mayor Jerry Springer is the ringmaster for adulterers and cheaters of all kinds. They just have to be willing to fight with fists, feet, chairs, and microphones. Hey, we didn’t say all of these changes were for the good. Just that they were important.

The Rocky and Bullwinkle Show: Airdates 1959-1964, Network: ABC (’59-’61) NBC (’61-’64). The first cartoon to be equally enjoyed by children and adults, Rocky and Bullwinkle inserted sly commentary into their antics. The show skewered the Cold War and prejudice with equal deftness. One might say it was the “South Park” of its time. 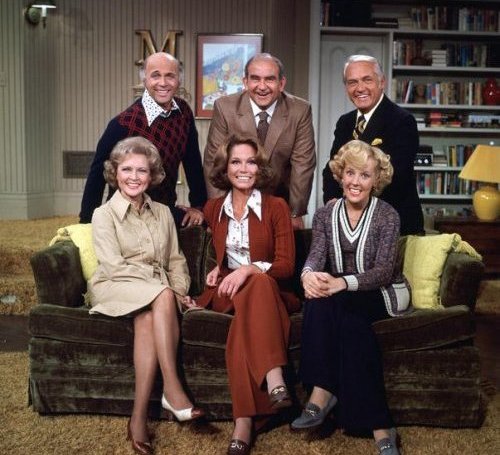 The Mary Tyler Moore Show: Airdates 1970-1977, Network: CBS.  More than one critic predicted failure for The Mary Tyler Moore Show. “People will never see her as anything but Dick Van Dyke’s wife,” said one critic who should have lost his job for that alone. Instead, she turned the world on with her smile. Important societal issues from the 70s were discussed on MtM. She was single, without having her reputation “cleansed” by being a widow. She had boyfriends, sex, and a job. Donna Reed wasn’t allowed to have two of those three. Mary was allowed to be wacky and sexy all in the same scene.

The Daily Show With Jon Stewart: Airdates 1996-2015, Network: Comedy Central. Their parents grew up with the avuncular Walter Cronkite. The closest thing Gen X had to Cronkite was Jon Stewart. He told his audience about news and politics with a satirical edge. At this writing, he is still listed as the most trusted “news commentator” in America. Even though it was, at times, the birth of fake news. 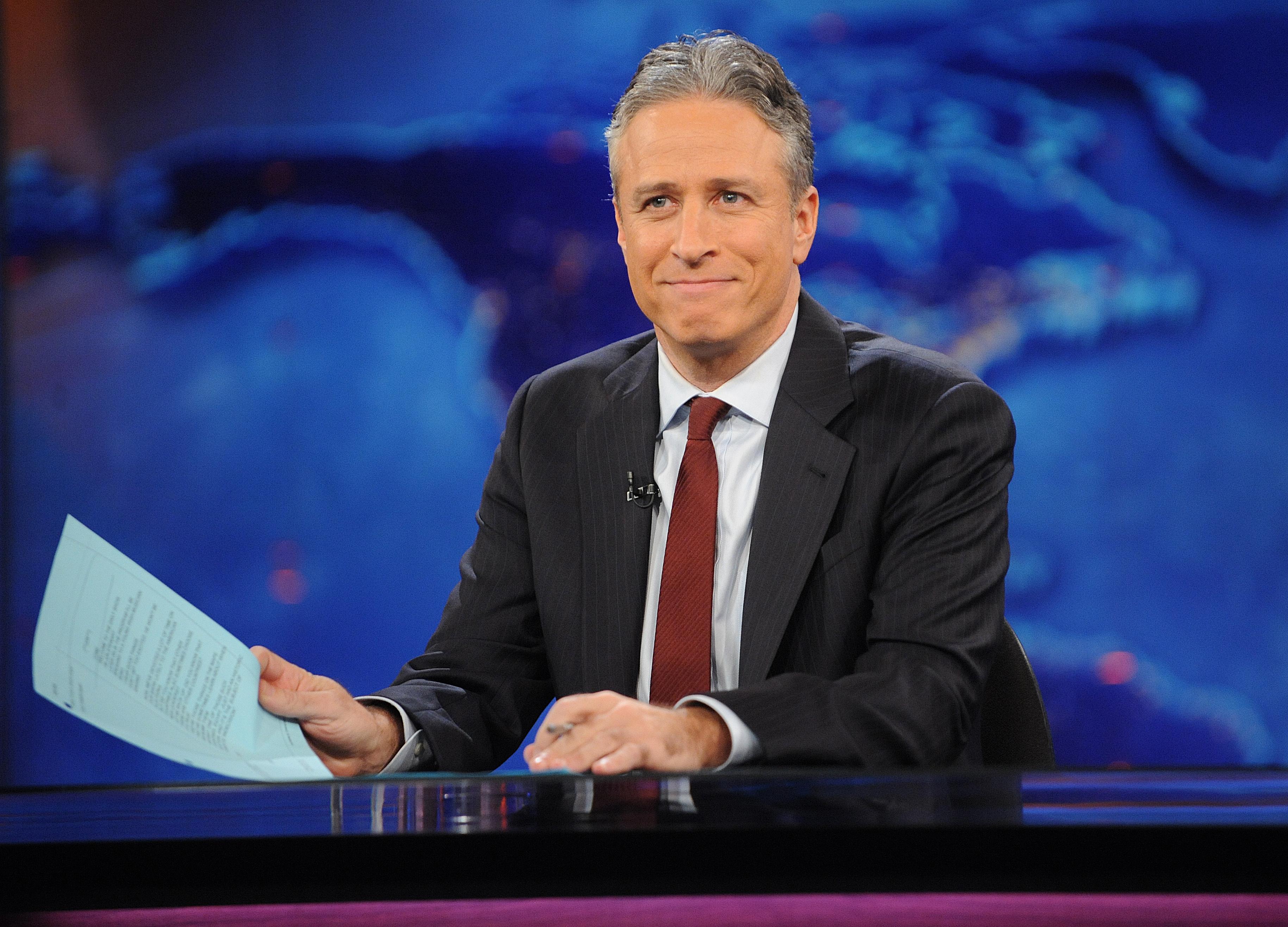 The Oprah Winfrey Show: Airdates 1986-2011, Network, Syndicated. The mother of all talk show hosts in terms of influence, Oprah Winfrey was a powerhouse of nuclear proportion. Some say she got a President elected. For sure, she advanced the cause of literacy with her book club.

The Milton Berle Show: Airdates 1948-1958, Network: NBC. There have been influential shows down through the ages. Only Uncle Miltie made people buy televisions just so they could see his show. He was Mr. Television from the medium’s infancy and deserves a place on our list.

Fashion Combinations for a Stylish Look