Is Celery The Most Underrated Vegetable?

Home » Healthy Lifestyle » Is Celery The Most Underrated Vegetable?

Celery, which is often described as “bland,” may actually be the most underrated vegetable. It’s extremely versatile and surprisingly full of nutrients. Originally, it was only used for medicine. The word “celeri” first appeared in a 9th-century poem from Italy or France, which listed the medicinal benefits. It grew mostly in the wild, though some gardeners cultivated it in 16th-century Italy and European Europe. In the 17th-century, the French started using it for flavoring food and eventually eating the leaves and stalks with oil. Over the years, gardeners started altering the veggie by making the flavor milder and the stalks stronger. The age of celery as food officially began.

Though celery was being cultivated by the 19th-century, it wasn’t easy. It became only affordable to wealthy Victorians, who were eager to show off their status. Various cookbooks packed with recipes for celery came out, including braised celery, celery with gravy, and more. Fancy hotels sold it as a salad, while records of the Titanic’s menu show celery was served with roast squab.

To display the celery and make sure their guests noticed it, Victorians used special glass vases known simply as “celery vases.” These tall, fluted vases were popular in the late 19th-century and frequently given as wedding gifts. You can still find antique celery vases sold online for a range of prices. At least for the Victorians, celery was hardly the most underrated vegetable. 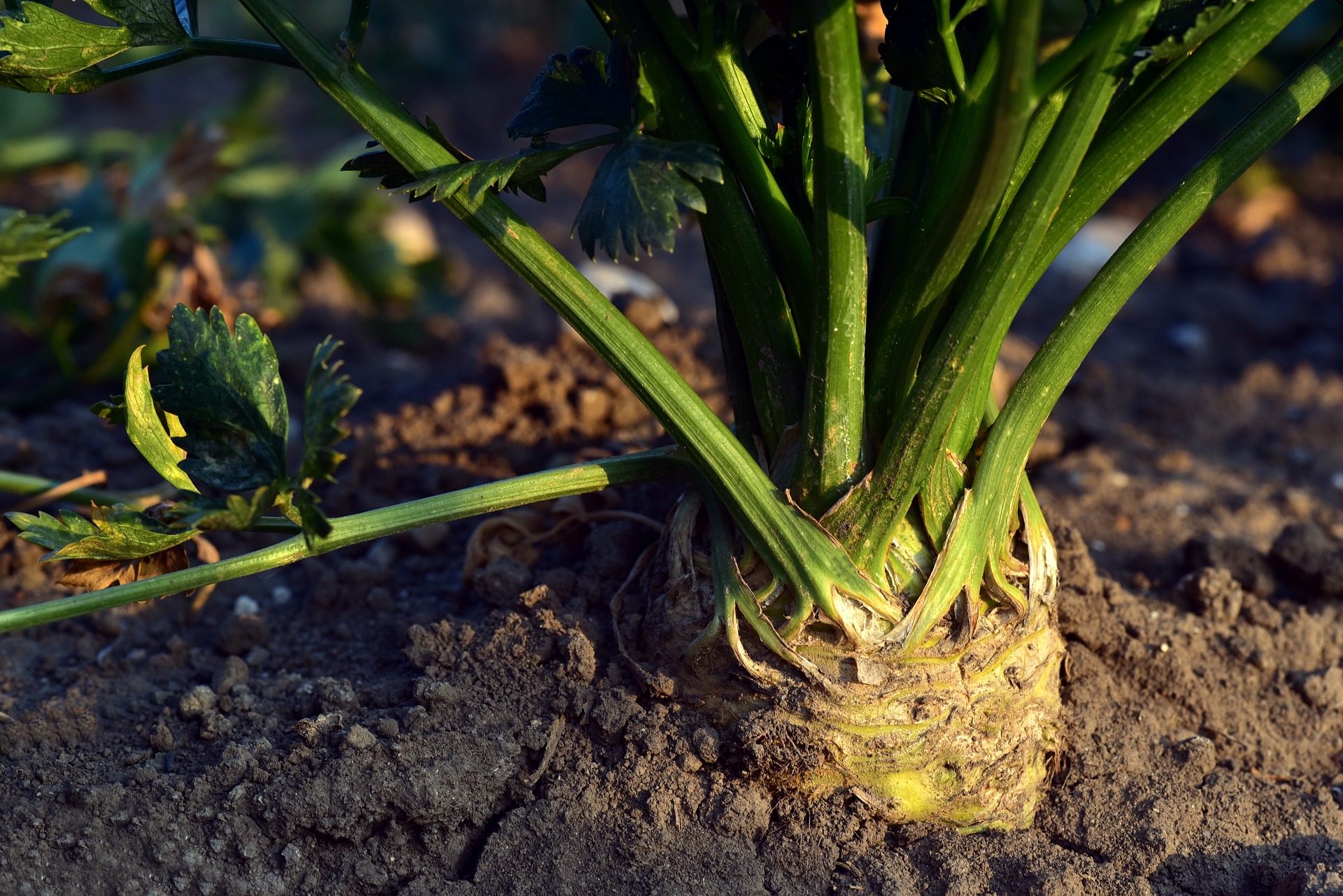 The most underrated vegetable growing in a field

All fads come to an end, however, and eventually Dutch farmers figured out how to more effectively grow celery. It became a common vegetable, so its place as a status symbol faded. The upper classes moved on to truffles and oysters, and celery became food for the masses.

Now, most of us don’t eat seek out celery. It’s a staple in veggie trays with carrots and cauliflower, or a vehicle for peanut butter. Nutritionally, it’s one of the most underrated vegetables. It has just 11 calories per cup, but it’s high in phytochemicals, which have been linked to cancer prevention. It also has compounds that could lower blood pressure. Celery seeds pack even more nutrients, which makes sense considering their long history as medicine. For their tiny size, they contain a good amount of iron, calcium, and manganese.

If you get an itchy throat or puffy lips after eating celery, you’re probably allergic to it. Reactions are most common in people with allergies to birch or certain kinds of pollen, so if this happens to you, don’t eat celery.

Assuming you aren’t allergic to celery, how do you make it taste the best? It makes a really good salad base. Its natural flavor is so neutral, it goes well with just about everything. Think acidic vinaigrettes, toasty pecans and almonds, tart cranberries and pomegranates, and umami-packed Parmesan cheese. If you’re going to cook celery, roasting or lightly steaming is better than boiling.

As for celery seeds, which you can find in the spice aisle, their flavor is more concentrated. They are used a lot for brines and pickling recipes. They’re also very good in salad dressings and add texture as well as flavor.

Trying to eat more vegetables like celery? Here are seven great ways to add more into your diet.