Is it Time That College Athletes Are Paid?

Home » Our World » Is it Time That College Athletes Are Paid?

This is usually the time of the week that Gildshire Sports talks about the games. Who scored how many points? What do we see in the future on the field/court/diamond/pitch/cricket ground? Who could be the league MVP? Today, though, we’re going to talk in a more serious vein. The State Legislatures of at least two states have bills in the proposal stage that would require colleges and Universities to pay players in addition to the academic help they are already getting with their assignments, even those that need to write an essay for me. The movement appears to have momentum. So, we ask our loyal readers. Is it time that college athletes are paid? Let’s separate it into pros and cons.

Pro: What we like to call the “fairness factor.”

College sports is a multi-billion dollar business. The right fees paid by networks to televise college football and the NCAA Tournament provide the schools with an obscene amount of money. Why aren’t the players entitled to some of the booty?

Con: Most collegiate athletic departments operate at a deficit.

“How is that possible, because ABC/ESPN alone are rolling wheelbarrows full of hundred dollar bills into the President’s office every week? If so, what are they doing with all that loot?”

They are supporting the sports that only Mom and Dad come to see. Football, except in rare cases such as Duke men’s basketball, and Tennessee women’s basketball, pays the freight for wrestling, fencing, tennis, and the other non-revenue generating sports. The truth is, many schools use the funds from their athletics programs to fund other programs and activities. If those funds are used as salary for college athletes, then the other things will suffer as a result. That would degrade the quality of life available on-campus at many institutions. Besides, don’t athletes receive a college education?

Pro: Come on! Athletes are virtual indentured servants. Sweat and other body fluids, and they aren’t even allowed to have a part-time job.

Con: Athletes and schools only have themselves to blame for that. There was mass corruption involving athletes being paid to water the fields back in the day.

“What’s the matter with that? Groundskeeping is an honorable part-time job.”

The fields were on a timer and watered automatically.

Pro: Be that as it may, don’t you believe that players ought to profit from their own likenesses, and autographs?

Paying the players, even for their likenesses and autographs would blur the line between professional and amateur.

Pro: Families are burdened with providing direct support for their student-athletes to abide by current payment rules.

Con: Yes, that can be difficult.

Non-athlete parents can be forgiven if they don’t think this is a selling point. Because, they are burdened with the cost of, you know, actual tuition.

Pro: It does seem like something should be done to compensate the players. 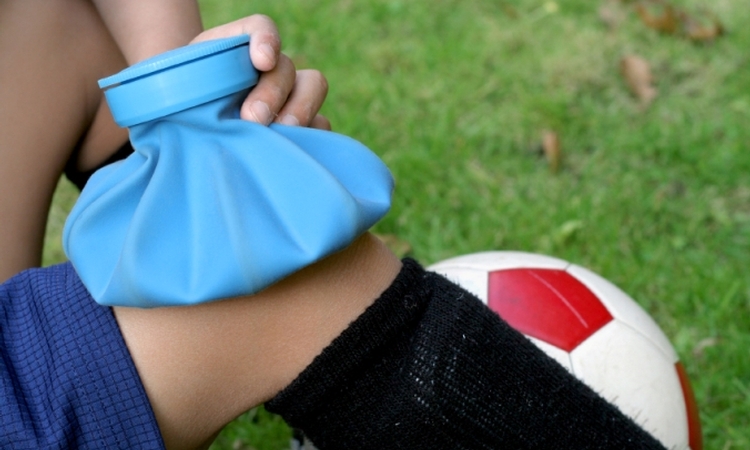 They put their health, and even their lives, on the line every week. Say what you want about a college degree, but that seems like a small gain for such a sacrifice. Such a small percentage of players ever go pro.

Con: The day may come, probably will come, in fact, where a compensation plan is put in place.

But, so far I haven’t seen one that doesn’t burden the taxpayer, discriminate against smaller, or private, schools, or turn college sports into a minor league for the NBA or NFL.

So, where do you stand on the matter? Does the pro side carry the day, or are there more cons that make sense to you. Is it time that college athletes are paid for their service? It is a topic that is heating up in conversation circles around the country.

How to Make a Good First Impression?