Home » Healthy Lifestyle » Is Masculinity Toxic? How the Definition of the Modern Man is Changing

In today’s society, it seems that men are being blamed for everything. From third wave feminists to those on the more liberal end of things—everyone seems to be pointing their fingers at men, even going as far as to label them useless. This is a real problem in America, especially for men and those women who biologically seek out men to deliver a masculine polarity to intimate relationships. Despite what seems like the majority of America thinks, there is indeed a place and even a need for masculinity in this world.

For instance, according to relationship expert and psychologist Louise Mazanti, “Men need to do men’s work because they need to know that their masculinity is beautiful and powerful. Men have inherited so many messages about how abusive and distorted masculinity is, but the men who are doing this work and are attracted to it are not abusive and distorted. It’s so painful to watch the self-castration that happens when men think their masculinity is wrong, and it’s so important for men to get in touch with healthy masculinity—it is a much-needed force in this world”. 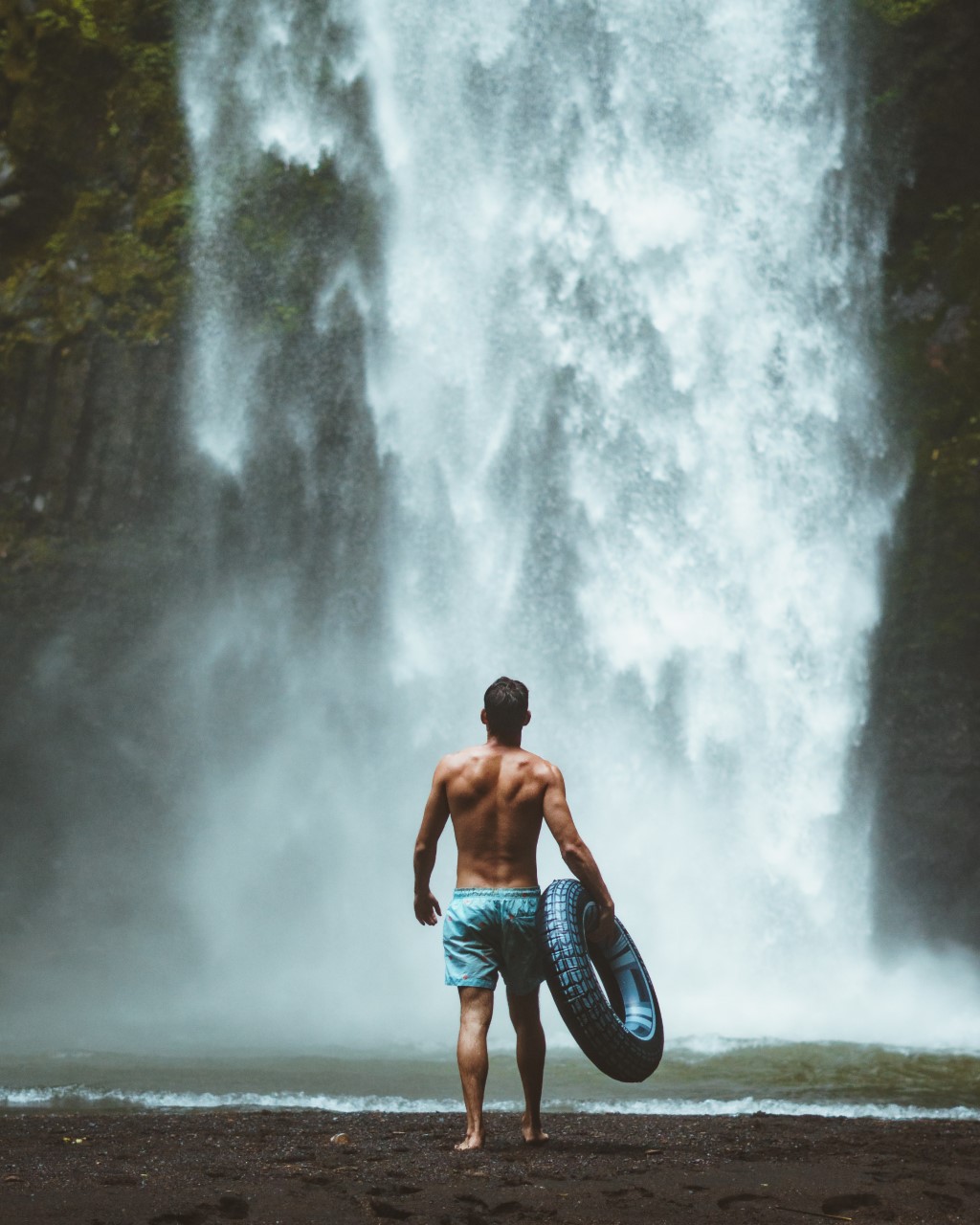 How the Modern Man is Different Today

While the definition of man will never technically change, the definition of the modern man is certainly changing and changing fast. For some, this sort of evolution seems to be for the better, for some it is emasculating in the worst ways. What does it mean to be a man today? Are they hunter-gatherers, savages, or gentlemen? Today it seems men have to encompass all these things. While misogyny and a brag-worthy macho attitude are frequently frowned upon, and for good reason, there is such a thing as going TOO far.

After all, at the core of man, despite the state of social culture in America, exists the desire to serve as a hunter, gatherer, protector, lover, and provider. With the demand for equal rights between the sexes hanging in the very public balance today, I believe the goal here and the definition of equality in society is often confused with altering the biological fabric that makes up mankind, and this simply is not possible or truly desirable. It is additionally unnecessary on our path toward gender equality.

What Does this Mean for Men Today?

While some of these changes that men are making today are for the better as men must be adaptable, too much of a shift can be problematic. Today, men must be fathers, lovers, husbands, fighters, spiritual leaders, laborers, protectors, and more. However, with so much one-way hatred and blaming, more and more men are drifting away from being husbands and fathers. This is due to the fact that everything seems to be about women today—meaning females no longer seem to need this protection and nourishing men are so used to providing. So, to answer our original question, masculinity is NOT toxic. However, with such a negative emphasis on masculinity in the modern day, the very fabric of society is fraying.

Megan has been working in the freelance writing arena for 5+ years. She has exercised her passion and talents for sites such as the Examiner and Tripedia.