Jobs Disappearing in the Next Ten Years

Home » Our World » Jobs Disappearing in the Next Ten Years

The blacksmith never saw it coming while he was shoeing Old Blue. It blindsided the buggy builder. He’s in Pennsylvania’s Lancaster County now. 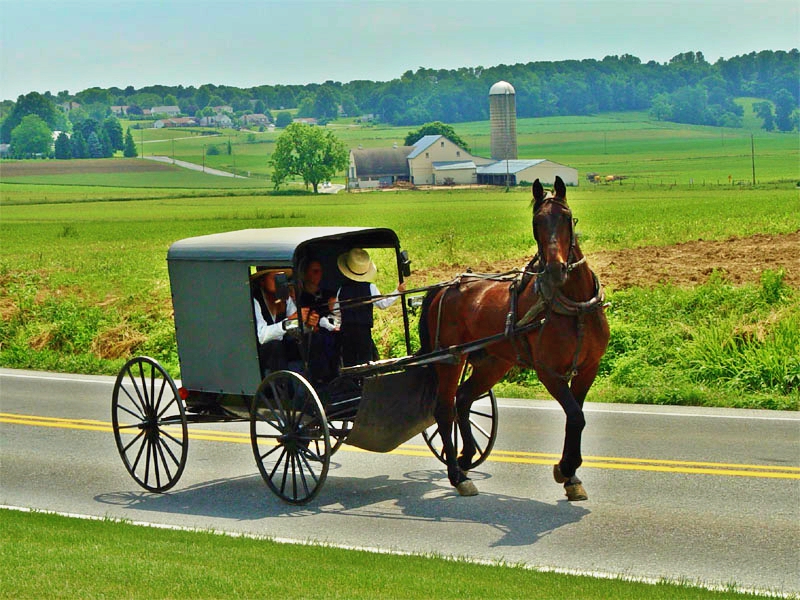 The gas lamplighter never saw Thomas Edison and his infernal Dad-blamed filaments. These were common jobs 150 years ago. Overnight, gone. 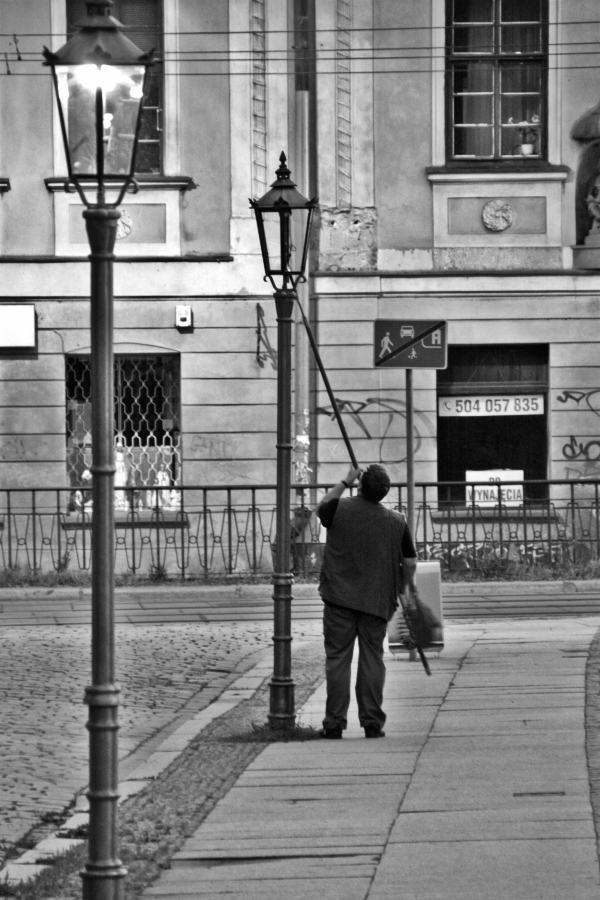 Not since Oliver Twist picked a pocket or two…

The employment picture between 2017 and 2030 is dotted with jobs that are on the way to Buggy-Land. Gildshire Magazines sought out the what and the why of jobs that may soon be nearly extinct.

Some folks will blame it on the Robot Revolution, and they will have some credence behind the assertion. In fact, we wrote an article about the RR here. It isn’t all the fault of robots, however. The way we live is changing faster than it has ever changed. Communication is more immediate, and we demand it to be so. Our business is transacted instantly, and often so automatically we never think about it. The collected wisdom of the centuries is available under what would have seemed a nonsense word 50 years ago. “Google” it. Every day, all day.

So in what industries do we find the disappearing jobs? Some of them won’t surprise you, but others will make you blink. Here is what we discovered. 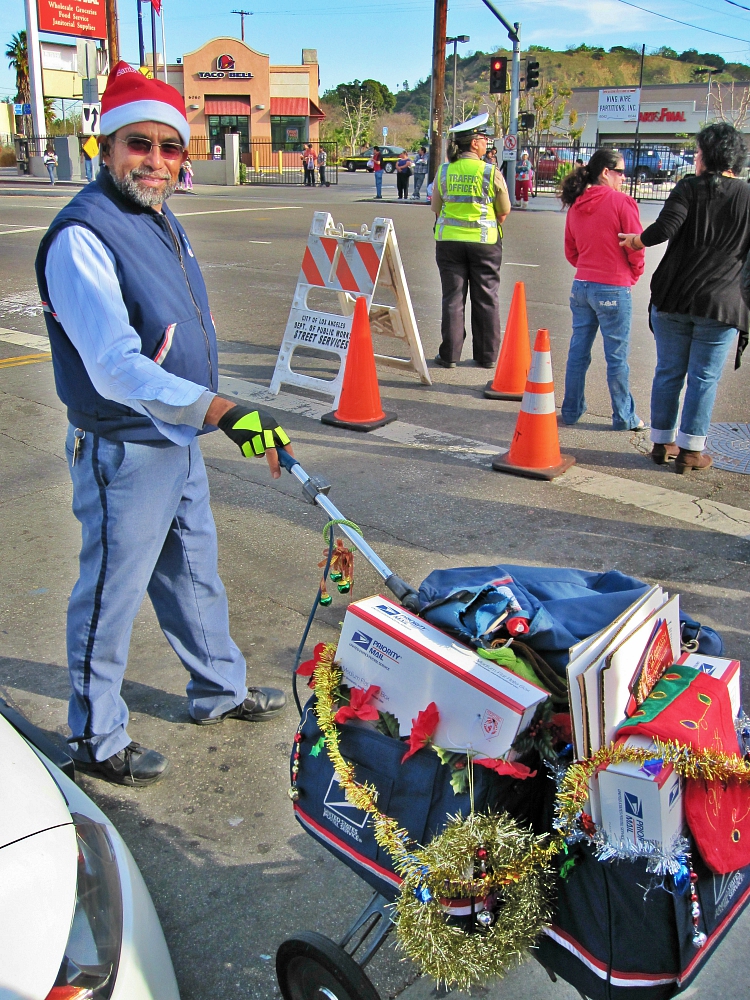 Postal Service Worker: Among the ones that won’t surprise, the job of a mail carrier is a declining one. The USPS is hemorrhaging money to the FedExes and UPS’, and market share to instant messaging. Within the industry itself automated sorting systems, and cluster mailboxes make the route more efficient. Projected decline by 2030: 38%

Farmer/Rancher: The family farm was always better off with more efficient production. Now, efficiency is driving many farms into the arms of agri-business. As land, chemicals, seed, machinery, and rolling stock become more expensive, only highly-capitalized corporations can buy the farms that become available. Projected decline by 2030: 29%

Travel Agent: You knew this one was coming. Business and pleasure travelers alike used to book with an agent. Now, you can plan the vacation of a lifetime while you’re still in your jammies. For years, ocean and major river cruisers were loath to book online. Now, they select cabins, and meal times by looking at 360-degree tours of the very ship on which they will sail. They choose shore excursions by gazing at lush video presentations.  Projected decline by 2030: 22% (In addition to the serious job loss in the industry already.) 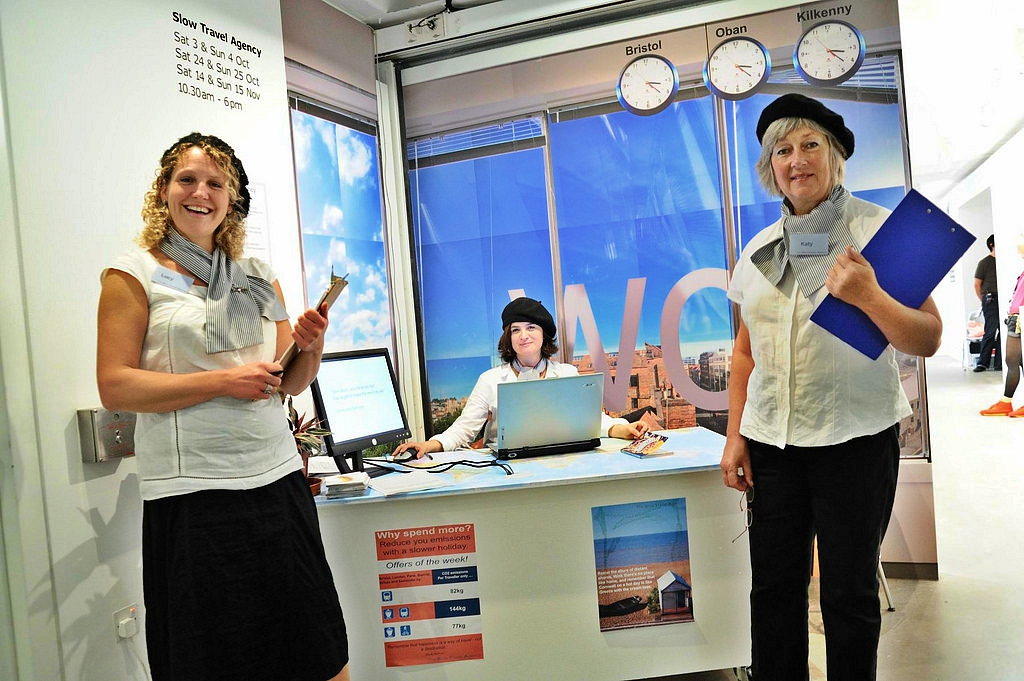 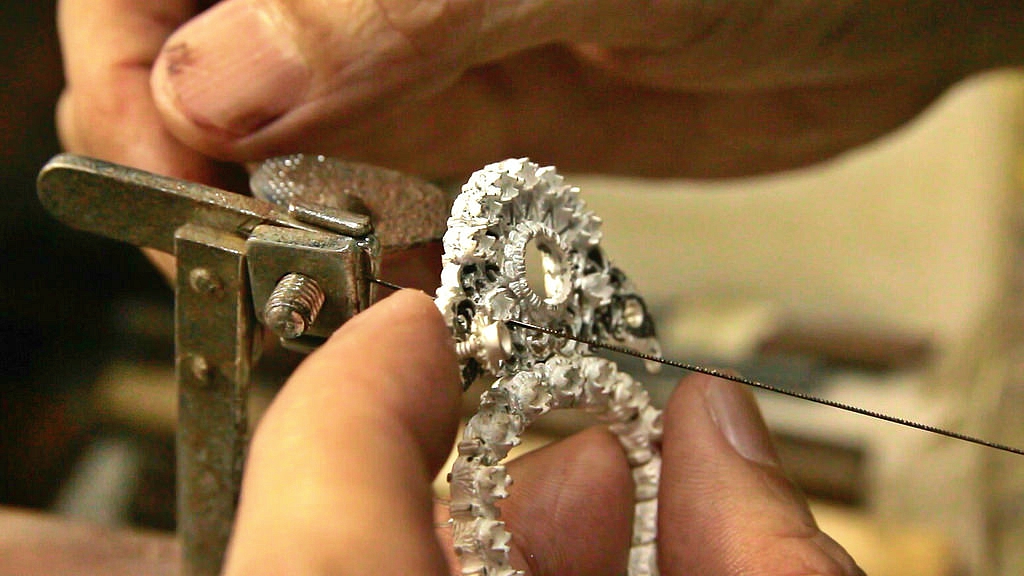 Jeweler: This one surprised us. Diamonds are still a girl’s best friend and are included in many earrings worn by guys. The jeweler’s industry is moving increasingly and inexorably offshore. The mines have been thousands of miles from this country for years. Now the people who make the jewelry are closer to the mines than they are to the stores.Projected decline by 2030: 20%

Loggers: Remember when the summer road trip Family Truckster was accompanied on the road by one log truck after another. In the Pacific Northwest’s old-growth country, a truck would carry just a single log.

Now, the sawyers, fallers, skidder operators, and choker-setters in the woods are few and far between. Societal pressure toward less-invasive building techniques has led to change. Now, Federal and State policies limit the logging industry’s ability to cultivate raw forest material, and Canada is almost giving the stuff away. Projected decline by 2030: 19% 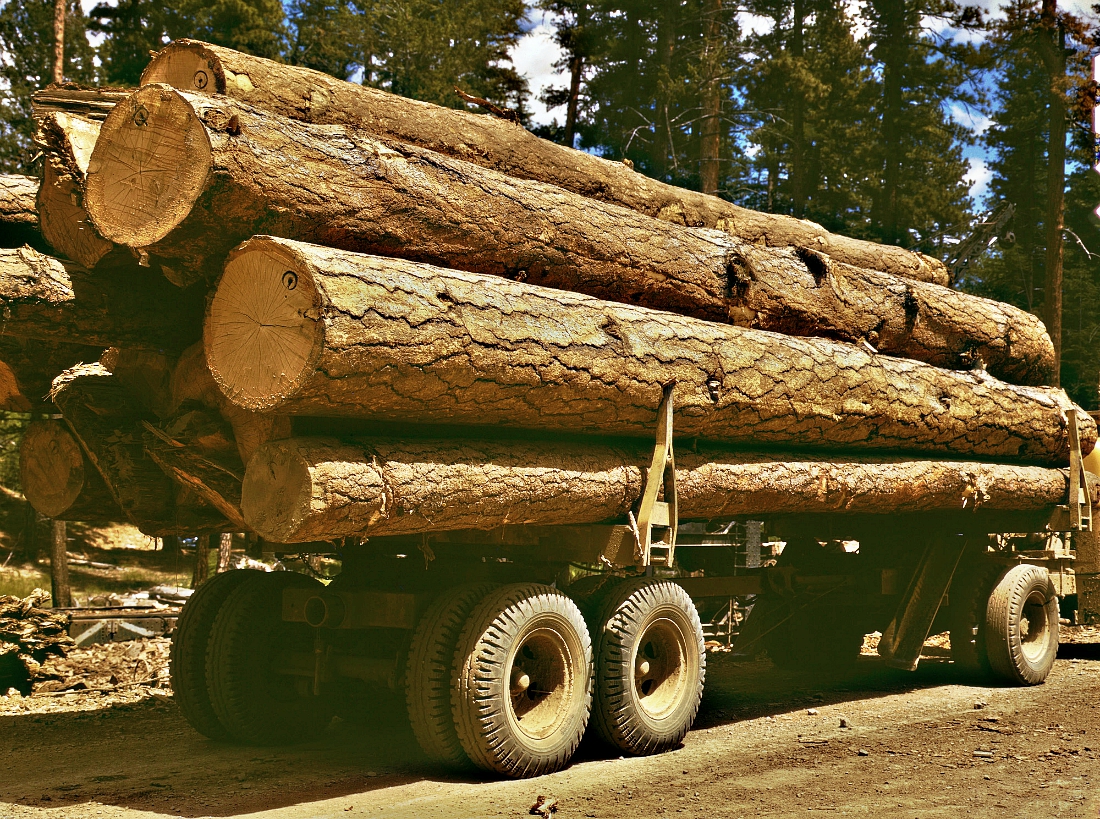 Floral Designers: There is nothing Robot Revolution about this one. They haven’t designed a robot yet that can recreate an elaborate bouquet that says, “I love you more whether you think so or not” to that special person. The decline of the floral designer industry is the result of changing and evolving purchase patterns by the American public. The days of the $150 arrangement are over except at Valentine’s Day (or when you have done something really REALLY bad.) 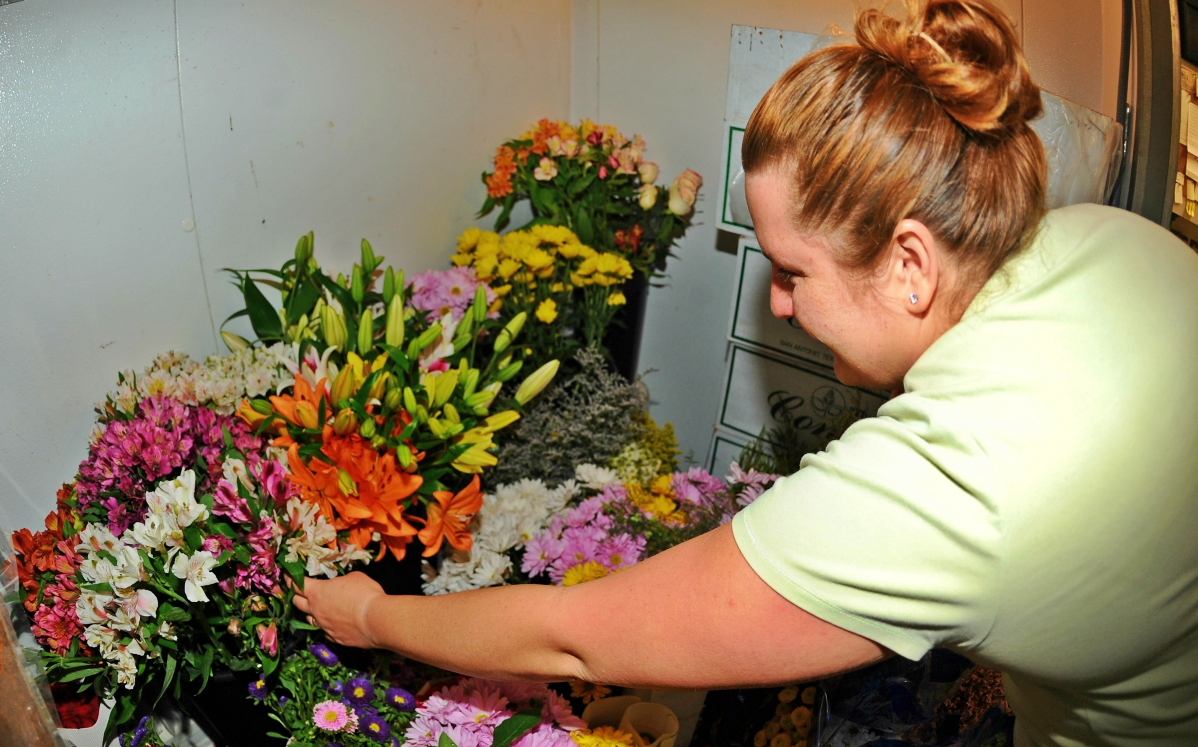 More people than ever before are buying $20.00 arrangements at the local member of the Kroger family of grocery stores. Those flowers are arranged by someone who may double at the deli counter when Verna is on her break. The twenty-two buck bunch may not carry the same punch as the one fifty number, but it can be purchased 7.5 times for the same price. That isn’t thrifty, cheap, or squeaky. Good sense is in season! Projected decline by 2030: 18%

Is your job in this list? If so, are you within 15 years of retirement age? Because the job world is ever-changing and Ferris Buehler said it best. If you don’t stop and look around once in awhile, you could miss it. Good luck from Gildshire.

Money, Marriage and the Avoidance of All-Out War

What is the Story With Fitness Guru Richard Simmons?