“Compact Utility Vehicles.” Twenty years ago it was a lonely category including just one rig. Car and Driver Magazine tells us the Jeep Cherokee debuted in 1983 and had the room to itself. Times have changed, and today an inclusive convention of CUVs would need a great hall. They’re called crossovers now and include the Mitsubishi Outlander, GMC Terrain, Nissan Rogue, Toyota RAV4, Hyundai Tucson, and Honda CR-V, among others. If reports from Motor Trend are to be believed the Kia Stonic may be a winner ready to break the door down. 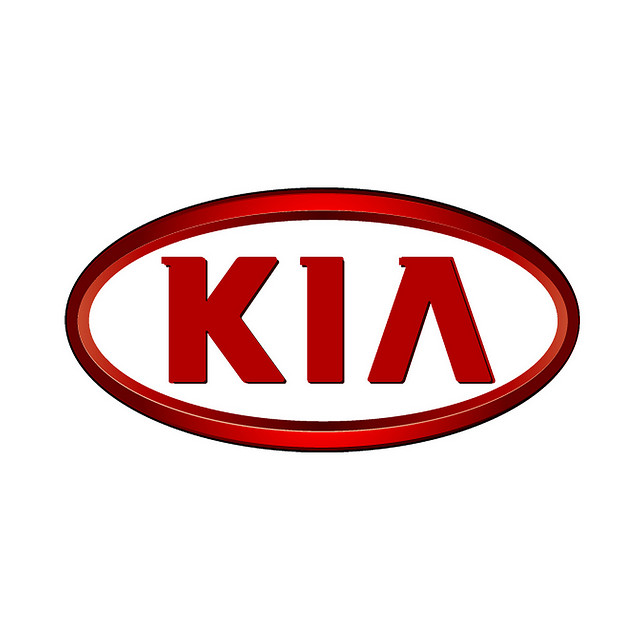 What do we know so far? Look at the drawing, for heaven’s sake! It’s a styling winner from the jump. Kia is normally a laggard behind the more stylish Hyundai, but it has an eye-catcher in the Stonic. Looking to compete with the attention-getters in the segment (think the Honda Juke) Kia has set its styling engineers free. The result is a futuristic beauty!

“Hmmm, about that name,” you may be saying, and rightfully so. Kia derived its newest baby’s name from the words ‘Speedy’ and ‘Tonic,’ referring to the first and last note in the musical scale. There is some doubt about whether that name will make it to the American showroom. Very similarly named is the Chevy Sonic. However, Kia recently registered the “Stonic” with the United States Trademark and Patent Office.

Intriguing to potential buyers is a tease from Kia headquarters in Seoul, South Korea. They predict the Kia Stonic will be “the most customizable Kia ever.” While the company hasn’t elaborated on the claim it could mean the new ride will have options for, exterior colors, interior trim, wheels, and more.

How much will a Stonic set you back, and when can you get your hands on one? Kia is staying mum on the former, and almost as mum on the latter. Expect $30-35 grand to start. The Stonic will sell in South Korea first, then Europe, and finally in the United States. Expect boatloads full of them at a dock near you beginning in early 2018. Kia is counting on a healthy interest from American car buyers.