Kyrie Irving Wants To Be Traded – Who Would Benefit

The offseason won’t keep the NBA out of the news as drama begins to swirl in Cleveland. Like much of the last three off seasons, the Cavaliers have found a way to get into the headlines but this time it isn’t because of what LeBron James has said or wants. This time the team has found a way to become the talk of the league and the fans because Kyrie Irving has decided that he wants to be traded before the 2017-18 NBA Season.

The bad news for Irving as well as the rest of the league is the fact that this demand comes too late in the off season to really allow the Cavaliers to find the right team and package to make the move. The NBA Draft has come and gone while most of the key free agents have landed new homes. This not only limits what the Cavaliers might get in return because no team in the league will give up two key pieces to bring him on and a draft pick won’t help this team this season.

With all that said, it does get us thinking about a few teams that could benefit from the move while making a key post season run in 2017-18. 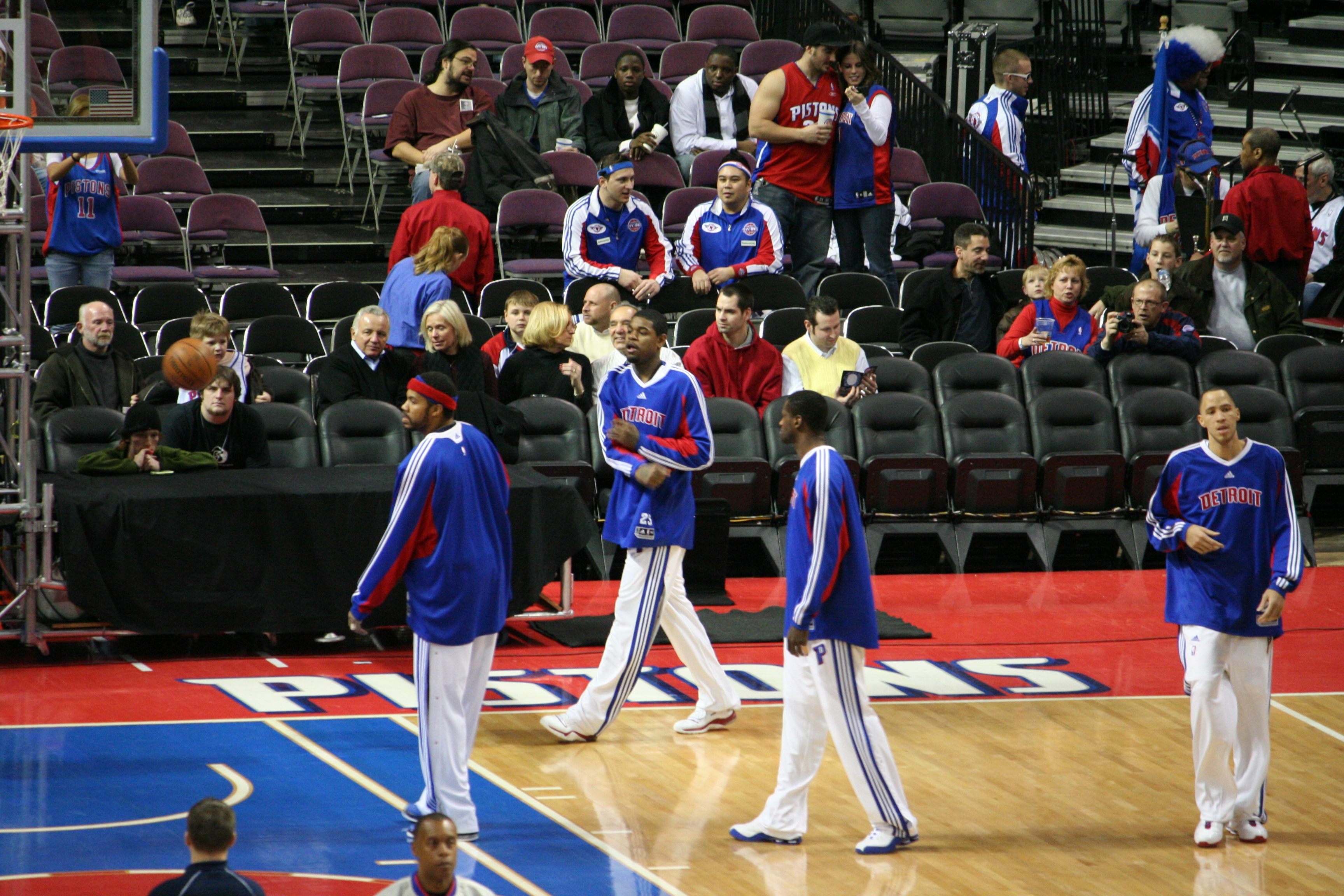 While this might not look great on paper, it is a solid move that would allow the Cavaliers to get both a point guard as well as another small/power forward option. This would allow LeBron James to not only be able to handle the ball when he wants, but would also be a very athletic team. The team could also in return send Jackson and the pick to another team to land another valuable asset needed to compete. 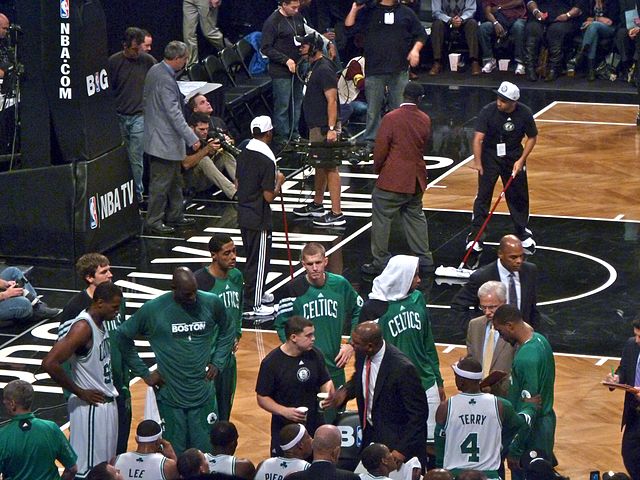 This move doesn’t make sense for either parties but it would give the Celtics a talented defensive minded point guard while also giving the another small/power forward option to free up James. This would also be the move that could help the team get back into contention if James leaves in free agency. The team could also get creative and use the two picks to land a player to help them compete. 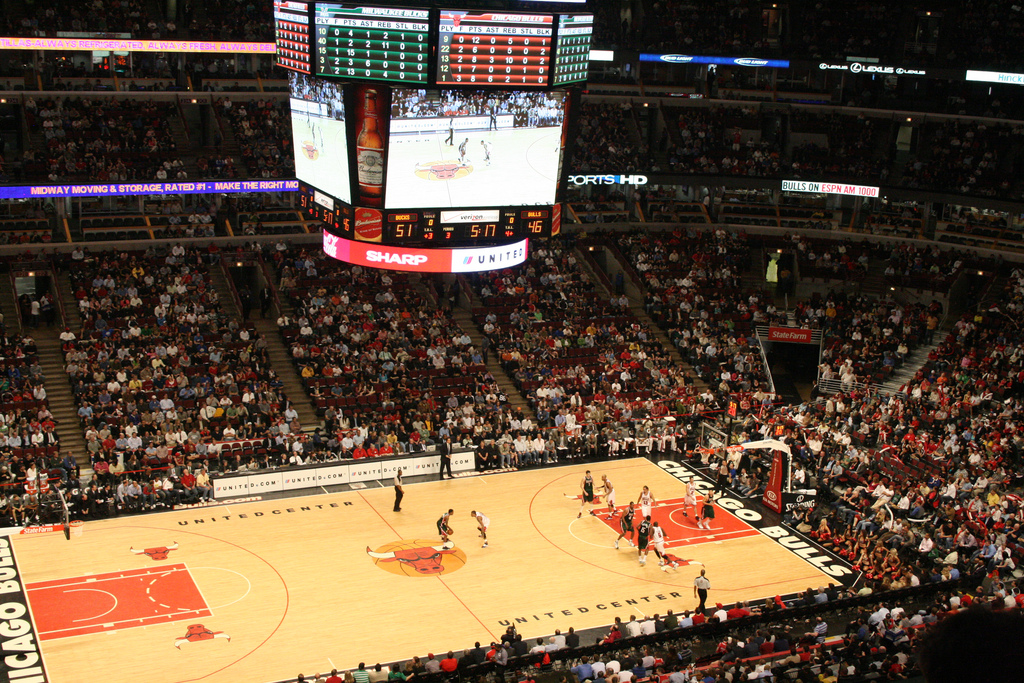 Here’s another outside of the ball team that could pull the move to team the Greak Freak up with a top 5 point guard. The move gives the Cavaliers a solid and young point guard while also allowing them to have a solid shooter at the shooting guard position. The pick could also be used to entice a third team to enter the trade or allow them to focus on the future.

In the end we all would love to be an NBA GM but could any of us including the Cavaliers current GM make a move to make them better without dreaming about landing a Kristaps Porzingis or Kawhi Leonard in that move?