Hawaii’s most secluded and intimate island, tiny unhyped Lanai was once the state’s largest pineapple plantation, with field after field of red-dirt Dole pineapple groves producing eight percent of the world’s crop. The island’s new role as a tourist destination was sealed in the 1990s when it was taken over by the Los Angeles entrepreneur David Murdock, who suspended pineapple planting and instead built two super plush hotels, eight miles, and many worlds apart on the otherwise empty island. 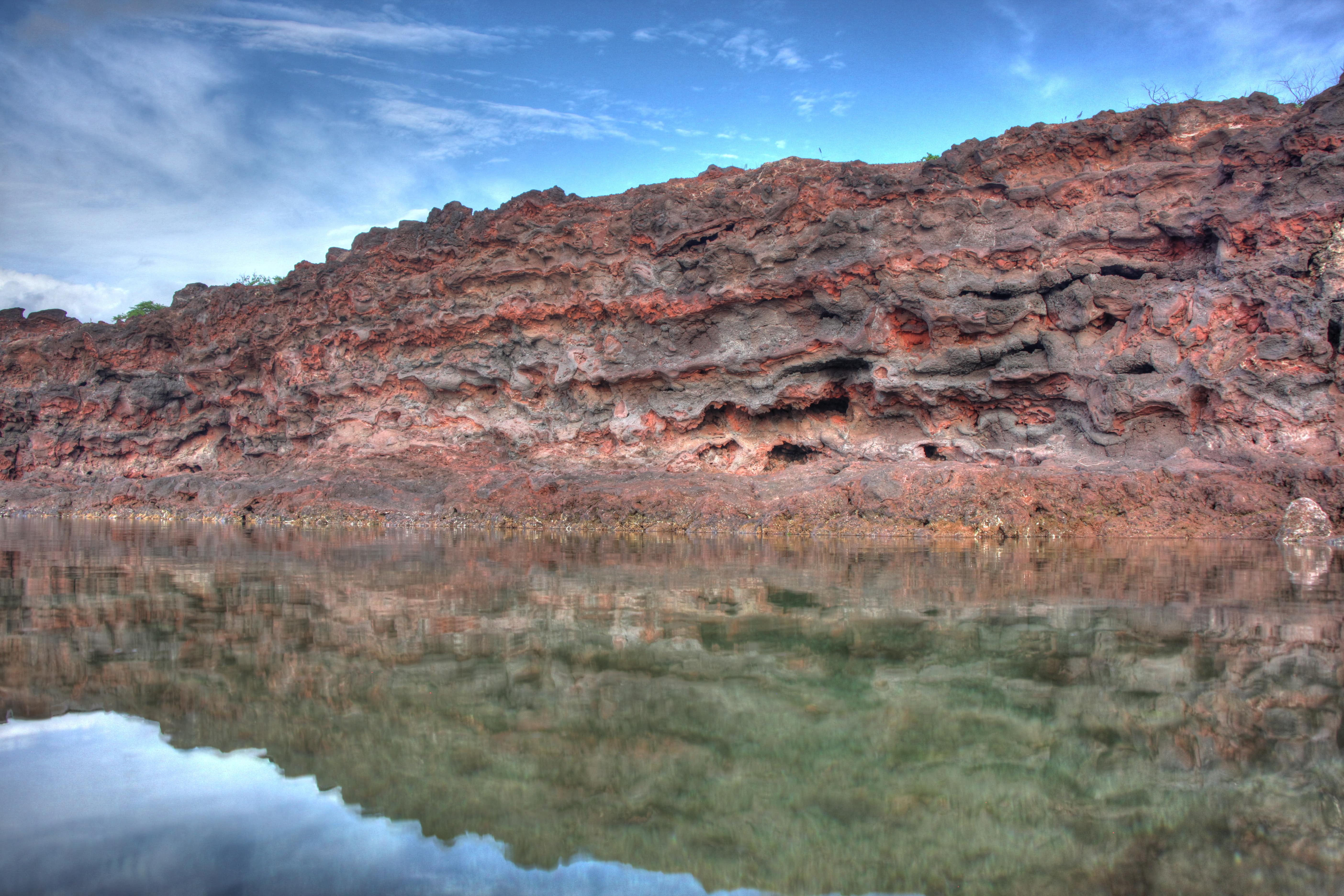 The elegant Lanai at Manele Bay is a Polynesian- and Mediterranean-inspired seaside destination with waterfalls, fishponds, and dense tropical gardens. It quietly occupies the headland of idyllic Hulopoe Bay, whose crystal waters and perfect palm-shaded white sand beach, excellent for swimming and snorkeling, is frequently visited by spinner dolphins and humpback whales. The inherent drama extends to its Jack-Nicklaus-designed Challenge at Manele golf course, located on the cliffs above Hulopoe and with some of the most riveting ocean views in all Hawaii. The resort’s private club atmosphere and a panoply of amenities have made it a magnet for high-profile and celebrity guests such as Bill Gates, who chose the Manele Bay Hotel to tie the knot – on the golf course. 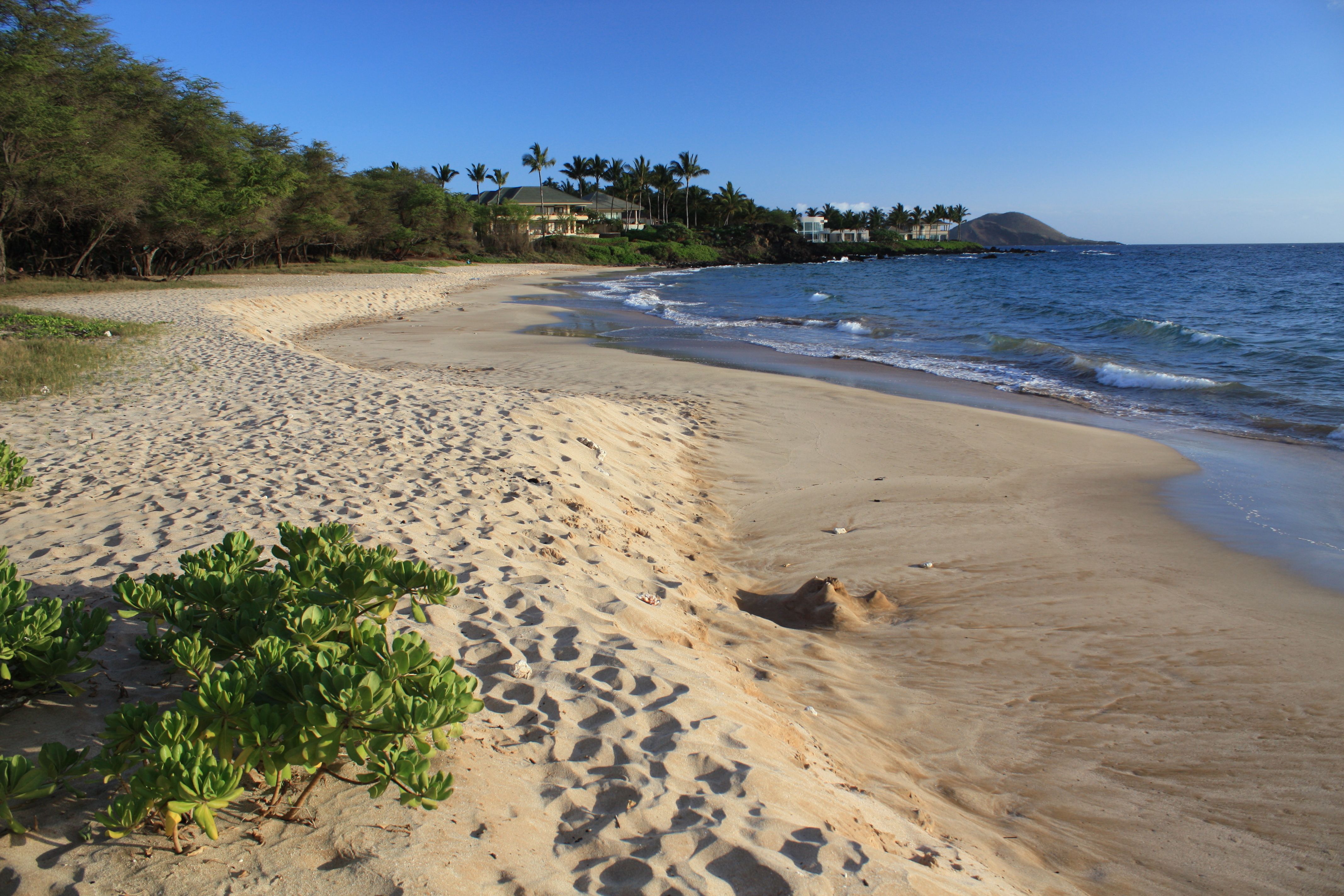 The Manele Bay Hotel’s counterpart in Lanai’s wooded upland – the classy, colonial-style Lodge at Koele – is a beautiful mix of Old Hawaiian plantation, gentleman’s hunting estate, and British country house, where guests can enjoy the croquet fields, lawn bowling, and the daily ritual of three o’clock tea. Rustic and rugged in a stylish, sophisticated English country manor way, it’s set at 1,700 feet among towering pine- and eucalyptus-covered hills, with views of green pastures, grazing horses, and the errant wild turkey. The Lodge’s oversized rooms are gorgeously appointed, some with wood-burning fireplaces, a touch you don’t expect in Hawaii. The resort’s championship golf course, the Experience at Koele, was designed by Greg Norman and is regularly ranked among the nation’s must-plays. In fact, the Manele and Koele courses are both so highly rated that golfers frequently fly in from Honolulu or Maui for the day.

The sibling resorts share an exotic sense of remoteness, as of this distant, undeveloped island had not yet entered the 21st century, despite its modern, up-to-the-minute amenities. Their old-world graciousness encourages guests to linger and socialize over cocktails, on the tennis courts, or during tee-time. Lanai has few cars, no traffic lights, and only one real road (30 miles of which is paved), but guests can explore it by foot or bike or four-wheel drive.