“Wouldn’t you know it. That’s just my luck.” “You got another one? You have to be the luckiest person I’ve ever known.” “I don’t know. I guess I lucked out.” Raise your hand, and keep them up if you have heard someone say one of these in the last week. Now raise your other hand if you’re the one you heard say one of these. Look around. Hands like palm trees waving on an island in the tropics. Luck’s impact on life is our topic today. Let’s see what there is to learn on the subject.

Luck, or more commonly the lack thereof , is a common refrain for some people. So much so, that they end up looking like Joe Btfsplk, who was followed around by a cloud in the classic comic strip L’il Abner. “Nothing works out for me, because I’m unlucky.”

Before we decide we have everything figured out, though, let’s look at how these people got that way. In some ways, they are to be envied.

I’m not, because let’s look at the end result of someone feeling plagued by bad luck. No matter the condition of that person’s life, none of it is his or her fault. How could it be? Bad luck abounds and always has. They can recite chapter and verse about the times the dice rolled off the seven, or the ball took a bad hop. A lifetime of bad luck makes success an impossibility and failure a constant companion.

And we are supposed to envy that person?

Maybe not envy, but at least absolve from blame for, well, anything. And absolution is so desirable as to be a Sacrament in the Catholic Church.

So luck isn’t a thing?

No, luck is a thing. However, it isn’t the thing that so many people make it out to be. A person never smoked a cigarette in their life, exercises diligently, and comes down with lung cancer. Another person looks both ways before crossing the street but is hit by a meteor halfway across. These people had bad luck. But, “bad luck” is blamed for too many things that are a result of choices made, sometimes years ago. Let’s look at some quotes about luck from successful people:

“Hope is not a strategy. Luck is not a factor. Fear is not an option.”
James Cameron, movie director.

“I’m a great believer in luck, and I find the harder I work, the more I have of it.”
Thomas Jefferson, statesman and third President of the United States.

“Luck, bad if not good, will always be with us. But it has a way of favoring the intelligent and showing its back to the stupid.”
John Dewey, philosopher, and educational reformer.

“Luck is the residue of design.”
Jared Holley, Texas entrepreneur and the founder of Sports Gambling Daily.

What do these four gentlemen have in common? They are successful, and they keep their citings of luck’s impact on life to a bare minimum. They are also joined in their success for this reason by tens of thousands of men and women in all walks of life.

I don’t know whether to feel good or bad about this. 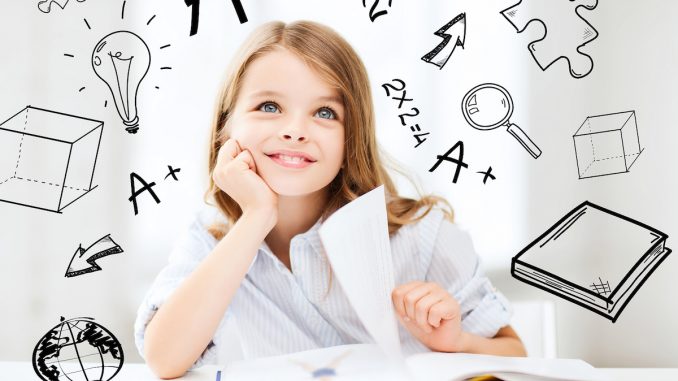 Preparing for life is tons more important than luck’s impact on life.

Feel good. Sure, it is a hard pill to swallow to know that struggles to find a job when you’re 40 may have something to do with dropping out of school when you were twenty. A relational breakup may seem like a bad thing until you remember that your partner left another for you. Truth told, where we are today is largely dependent on decisions we made yesterday. And the ratio isn’t close. Luck’s impact on life is on the margins.

I guess it is nice to know that luck isn’t a sword hanging over our heads.

Yes it is! A belief in a vengeful Dealer of Luck is a horrible way to live. When you were young, Mom told you the decisions you made then would color the pages of your life. She was right.

She was right a lot. More than I would like.

Your kids will say the same thing about you. It’s the circle of life. Hey, be sure to tell them about how little luck’s impact on life will affect them. Keeping thoughts about good luck and bad luck at bay are part of a healthy lifestyle. It might help them keep their eyes on the ball.

It didn’t with me.

Gildshire thinks you turned out to be pretty okay.

The One Nutrient You Might be Missing Without Even Knowing