Major League Baseball lies. They tell us that the All-Star break separates the two halves of the season and that the All-Star Game is “the midsummer classic.” Clearly, neither is the case. The middle of the season arrives this week when the teams reach the halfway mark of the 162 game schedule, and July 9 is just 18 days into summer. Thank goodness you have Gildshire here to expose the lies. At any rate, it is time for our much-anticipated, never duplicated, midseason report cards for the Major League Baseball teams. What grade did we give your team? Read on to find out the happy (or not so very) news.

These are the perennial powers if they are getting it right, and the up-and-comers if they are exceeding expectations. The managers for teams receiving “A” grades aren’t looking over their shoulder for the job ax. Instead, they are preparing their teams for the stretch drive that will be here before long. 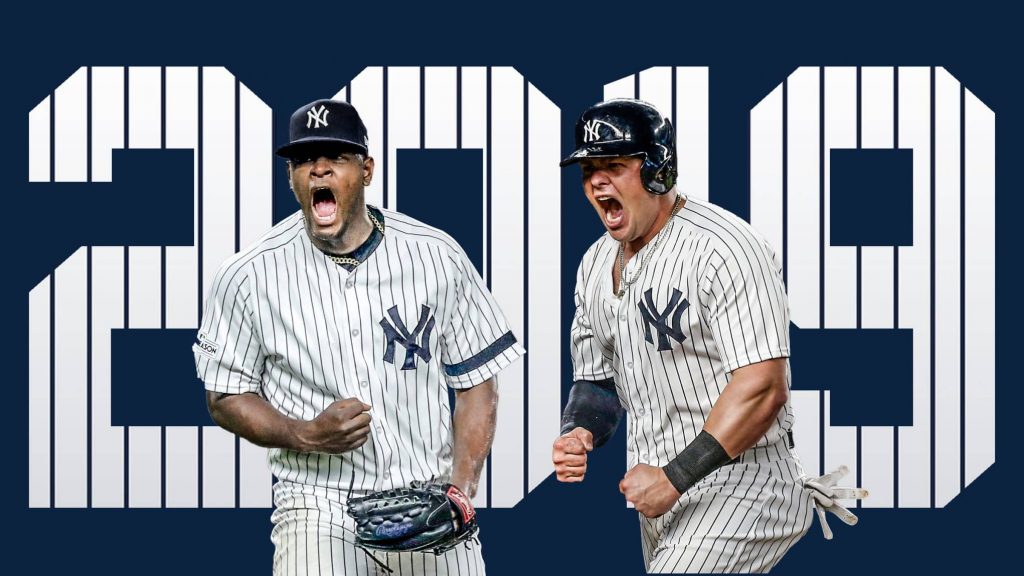 The Yankees draw an “A” grade for persevering under the pressure of injuries.

The Yankees are in first place in spite of injuries, the Rays are in a Wild Card spot, and the Twins are leading their division by eight games when everyone assumed Cleveland would win it in a walk.

The Rangers still have the Astros in sight, but the Wild Card race would be a good goal for Texas. Oakland is a perennial overachiever but has a ways to go.

We used to call these teams “bad” or words much worse. Now they call it rebuilding, and claim the Astros as their retooling spirit animal. Whatever. We never expected anything out of Baltimore this year, but 30 games out before July deserves an “F” anyway. Seattle got off to a hot start but started selling everything but the office furniture when they lost a few in a row. The Red Sox may seem an odd entry here, but they are the defending champs and are losing ground to the injured Yankees.

The Braves are leading by 5.5 games a division by 5.5 games that most folks ceded to Philadelphia as soon as the Phillies signed Bryce Harper. The Dodgers are going to win the West by about 25 games. That said, most Dodger fans are still hiding under the covers after the last two World Series’. If they lose in the post again, and with this lineup…

“B” Grades: The Entire National League Central Not Named “Cubs.”

The Brewers, Cards, Pirates, and Reds are doing what they can to turn this division into the most interesting one in the game. Imagine going into September with five teams all within six games of first. It could happen, but Cincinnati hanging in would surprise Gildshire just a bit.

Paying the price for having too many overpriced stars playing below par gives the Giants the lone failing grade in the National League. The winners of three rings this decade, the Giants have languished under aging stars and low draft picks for most of that time. But, a sub-.230 team batting average is too much for any fan base to bear.

Those are our report cards at the midway point of the Major League Baseball season. Enjoy the All-Star game and the second half…as long as your team didn’t get an “F.”

How to Protect Your Mental Health from Social Media?