The Man Who Spent 20 Years Walking Across the Earth

For the last 20 years it’s been called the Goliath Expedition and for a British ex-paratrooper and author, it’s proving to be the thrill – and challenge – of a lifetime.

Karl Bushby began his trek in 1998 with the intention of taking on the gargantuan task of walking across the entire world in “unbroken steps” for 10 years. It was the year that the Nagano, Japan Winter Olympics took place, Titanic became the first film to gross one billion dollars in ticket sales and Hurricane Mitch killed a total of 18 000 people in Central America.  As the saying goes, the walk of a mile begins with a single step and on a November day in the city of Punta Arenas Chile, Bushby took one. 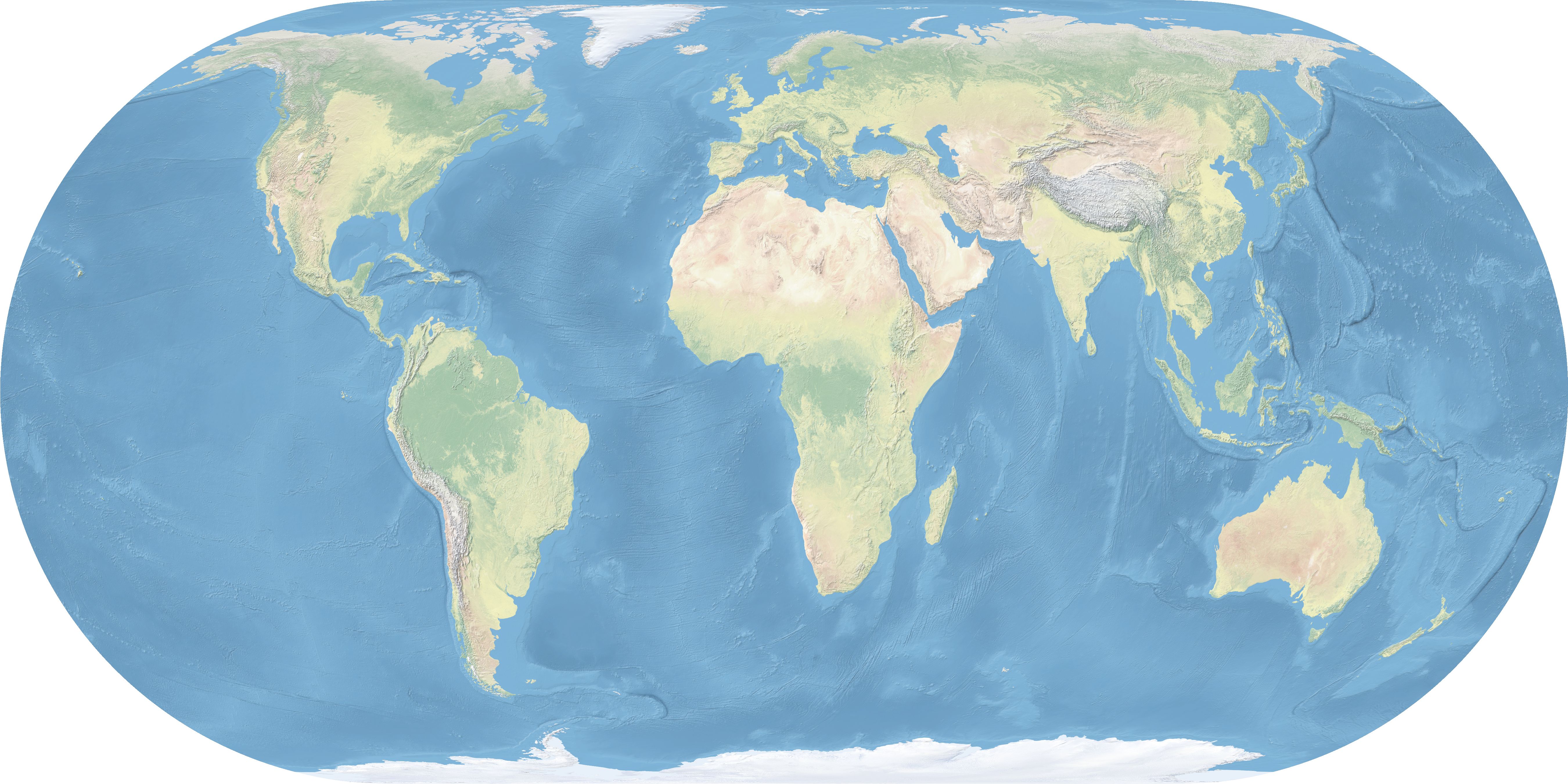 He then took another, then thousands more over the course of the next eight years, traversing a multitude of cities, countries and territories. The conclusion of the journey was expected to be in 2008, however the expedition was fraught with delays as a result of Russian VISA restrictions. In effect, by 2006 Bushby had walked through South, Central and North America and crossed the Bering Strait when he was detained at the Russian border due to entering the country at the wrong port of entry. The case was ultimately heard in court and he was eventually permitted to continue his adventure. However, Bushby encountered additional challenges due to a significant loss of sponsorships stemming from the American financial crisis that later arose.  As of today, the inveterate adventure-seeker is expected to complete his journey in 2018. By that time he would have spent exactly 20 years of his life exploring, learning and seeing the world from a vantage point that few of us will ever experience. 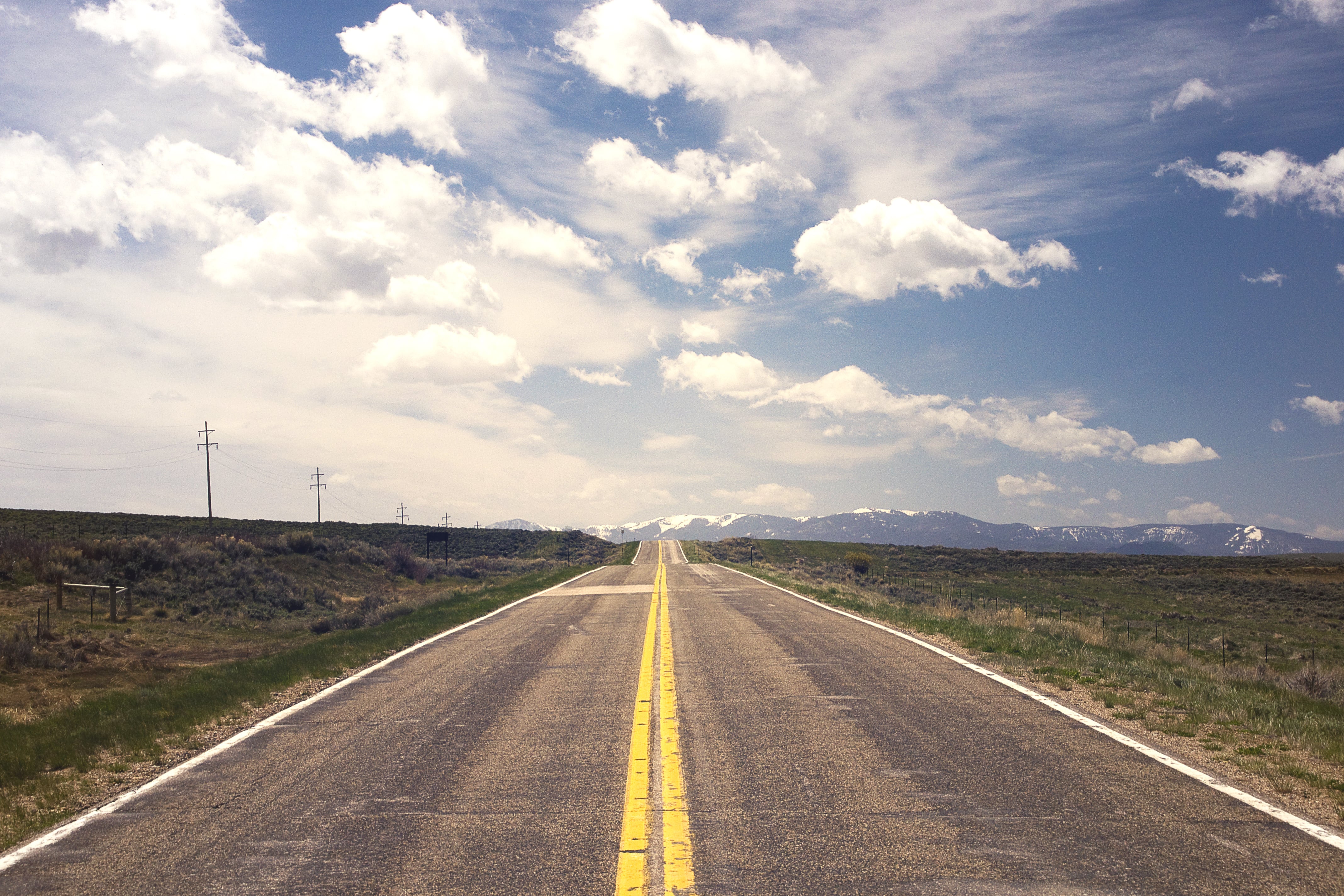 While it seems like an unusual undertaking, several men and women have accomplished the feat including Dave Kunst, Rosie Swale-Pope and Steven Newman. Conversely, there are approximately 20 people in addition to Bushby who are in the process of attempting to walk around the globe. In most cases, the individuals are doing it in order to raise money for charities or simply bring attention to global issues. They have all chosen to walk the 20 million steps it takes to traverse this vast planet alone and with very little fanfare. Whether it’s about the desire to do something purposeful during one’s time on Earth, a personal need to explore the world in an unorthodox manner or simply the love of walking, this elite group is comprised of bold, courageous and uncompromising people. Ultimately, for Bushby and those like him it’s not about being vainglorious, it’s simply a personal goal that they painstakingly pursue for the betterment of themselves, the world and the people that they inspire.