Many Worlds: The Multiverse Theory

When we first set foot on the moon, it was a huge accomplishment for humankind. However, considering how big our universe is, it’s a drop in the ocean. When you think about the multiverse theory and the possibility of countless universes, it’s mind-boggling. The idea of a multiverse has been portrayed a lot in books, TV, and movies, including the very popular “Into the Spider-Verse,” which brings together parallel universes and heroes with spider powers. What is a multiverse exactly? Is there any real science supporting it?

Origins of the multiverse

A handful of scientists developed the concept of the multiverse we know today, but the first real idea probably came from Hugh Everett in 1954. While a grad student at Princeton, Everett focused his PhD thesis on quantum mechanics, writing that the quantum effect could cause the universe to be in a constant state of splitting. This translates into a new universe for every decision or event that occurs in our universe. Somewhere out there, there are parallel universes where Hitler won WWII, the Neanderthals thrived, and your parents never met, so you were never born. The leading physicists in Everett’s time didn’t like his idea, so Everett ended up leaving the field entirely. However, his ideas paved a path for others, and the multiverse theory has become one of the most intriguing ideas in science even for people who don’t understand the nitty-gritty details.

The science behind the multiverse

Are we really just one universe in an endless hive of universes? Here are the most common reasons scientists give in support of the idea:

The Big Bang and quantum foam

Almost 14 billion years ago, the Big Bang occurred and our universe came to be. Physicists believe the Big Bang was triggered by changes in the quantum foam, which is a jumble of tiny particles that come in and out of existence. What if those changes weren’t a one time thing, and lots of Big Bangs occurred over time? That would mean multiple universes. 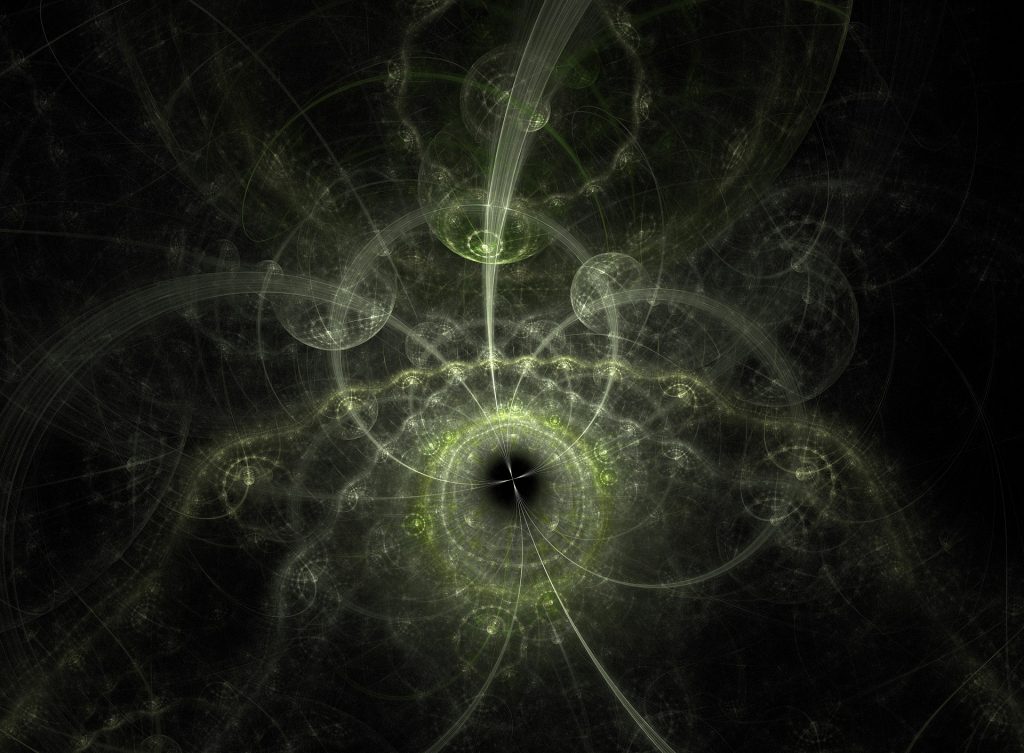 Is our universe a unique event? Or are Big Bangs happening all the time?

String theory states that matter isn’t made of particles, but teeny-tiny vibrating “strings,” or loops of energy. Physicists have tried to find “a theory of everything” using string theory, so they can figure out the single system of equations explaining why our universe is the way it is. They’ve never found it, and it’s possible the reason is because there are so many solutions that come from string theory equations, and that could be because each solution represents a different universe.

Everett jumpstarted the concept of a multiverse with quantum theory, which is about describing nature down to its smallest parts. According to the “many worlds” interpretation of quantum theory, every time there is a “quantum event,” like the decay of a particle, the universe splits into two. In one universe, the particle decays, whereas in the other, it doesn’t. This is happening all the time, so new universes are constantly forming.

Can the science of the multiverse theory ever be proved?

The multiverse is a fun concept to discuss, but the reality is there’s no way to know if it’s real. Some say the theory isn’t even real science, because science requires observation and experimentation. For now, the multiverse remains a purely theoretical concept.

The multiverse is a theory in the same vein as wormholes and time travel – interesting, but very hard to investigate. Time travel, however, may actually be mathematically possible.

Having Too Many Choices Can Stress Us Out

California Blackouts and Electric Cars: What to Know