Actress Melissa McCarthy may be famous for her screwball comedies, but fans know she’s capable of more dramatic turns as well. That side of her is on full display in a new movie, which tells the story of a once-successful biographer who turns to forgery to make ends meet. Can You Ever Forgive Me? is in theaters now. Who was Lee Israel and what exactly did she do?

Career as a biographer

Leonore Carol “Lee” Israel was born in Brooklyn, 1939, and attended school at Brooklyn College. Upon graduating in 1961, she began her career was a freelance writer. After a well-received profile of Katharine Hepburn in 1967, Israel wrote biographies of Tallulah Bankhead and Dorothy Kilgallen, the latter of which ended up on the New York Times Best Sellers List. According to Israel’s memoir, she was approached by Macmillan Publishing in 1983 to write an “unauthorized biography” of Estee Lauder. When Lauder heard the news, she quickly wrote a memoir timed to come out at the same time. Israel’s book ended up bombing both critically and financially. By 1992, writing offers had dried up.

Israel’s decision to begin forging for money was triggered by her cat. She needed $40 to pay for test results, so to get the payment, she went to a Fanny Brice archive, carried out several letters in her shoe, and sold them for $40 each. Inspired, Israel began forging full-time with her friend Jack Hock as co-conspiracy.

Israel ended up writing 400 fake letters from authors like Dorothy Parker and Noel Coward. In fact, some of her Noel Coward fakes were so convincing, they ended up in a 2007 collection, even though Israel had been discovered by then. Writing as Noel Coward didn’t always go so smoothly, however. She would make references to his homosexuality, but some people got suspicious because it would have been very dangerous for him to be open. One dealer even blackmailed Israel for $5,000. Realizing she was slipping up, Israel began stealing original letters, replacing them with copies, and then selling the originals. 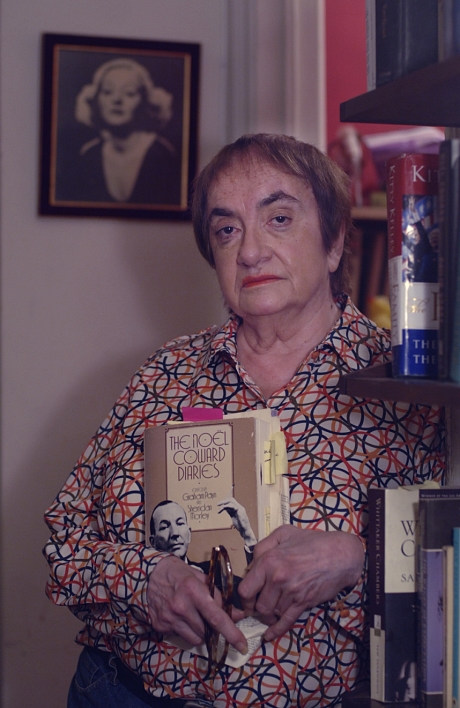 After a year of forging, the FBI caught wind of Israel’s activities. After being questioned by two FBI agents outside a deli, Israel destroyed all the evidence in her department. When she was served a federal warrant to hand over everything, it was too late. In 1993, she plead guilty to one count of conspiracy to transport stolen property in interstate commerce. Her punishment? Six months house arrest and five years’ probation. She was also banned from most libraries.

In 2008, Israel told the story in her own words. Though it’s called Can You Ever Forgive Me? Israel isn’t especially sorry. The title comes from one of her fake Dorothy Parker letters. Many were annoyed that Israel would profit from sales of the book and it didn’t receive great reviews. However, it did get picked up for a movie adaption which originally cast Julianne Moore as the master forger. When she dropped out, Melissa McCarthy stepped in, with Richard E. Grant as Jack Hock. It currently has a 99% on Rotten Tomatoes. Israel won’t be able to see the film, however, since she died in 2014 at the age of 75. 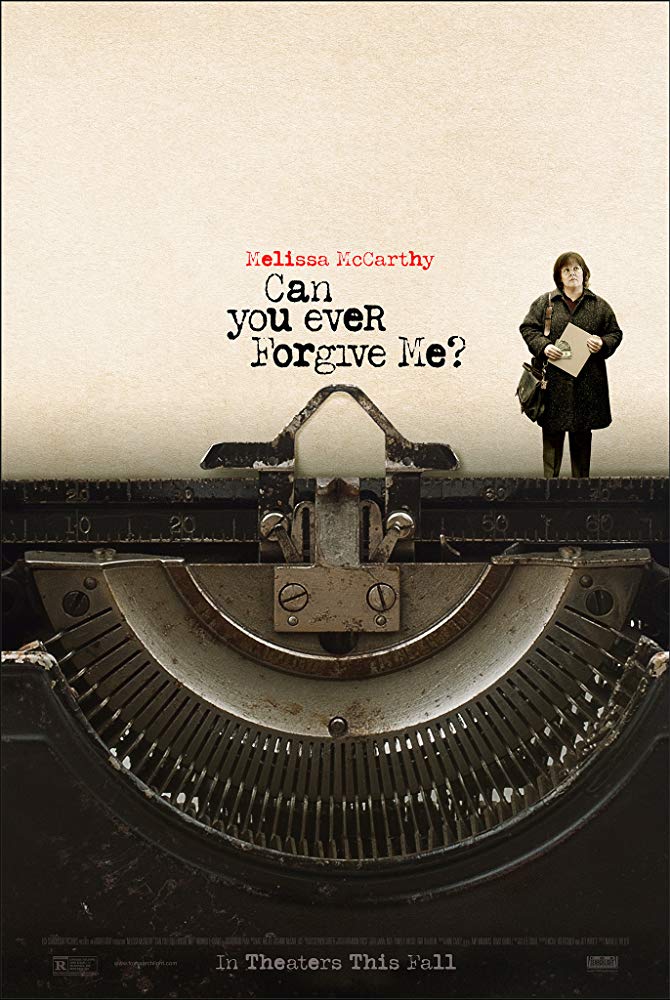 Lee Israel committed literary fraud, but did you know there’s such a thing as wine fraud? Rudy Kurniawan almost got away with it.