Memory is a tricky thing. In today’s world, there’s a lot we don’t have to remember anymore, like phone numbers. However, if we don’t exercise that memory muscle, it gets weaker. Memory champions are on the other side of the spectrum. They are able to recall long strings of random numbers, the order of shuffled card decks, faces and names, and more. How do they do it? What is memory champion training like?

Who has the brain power?

Surprisingly, there hasn’t been a ton of research on memory masters. A research team decided to take a closer look and in 2017, they published a report on what the brains of memory champions looked like. The brain scans didn’t actually appear all that different from people who had never practiced memory techniques. However, there were specific patterns of activity in the areas of the brain that involve cognition and memory. Because memory champions use those areas so much, there’s more activity. The memory “rookies” then went through a strategic memory training program and were tested again four months later. They remembered more words than those without any training, and according to brain scans, the more they used the memory champion training, the closer their brain activity matched the brains of the memory champions.

How does a person improve their memory? What kind of techniques are out there? The loci method is an ancient and popular strategy. The brain loves making connections, which the loci method takes advantage of. While memorizing something (like words, numbers, dates, etc), you imagine a specific location that you know well. This is your “memory palace.” As you walk through your palace, you look around, and associate the words you want to remember with what you see.

Let’s say you’re walking around your neighborhood, and you want to remember the first digits of pi. You pass the first house, and imagine three garden gnomes in the lawn – 3 is the first number of pi. At the next house, there’s one mailbox by the street, so that’s 1. You keep walking, and wave to the family of four walking out their door to their car. Every number or word or image you want to remember, you associate with something concrete. Later, you enter your mind palace and walk the neighborhood, remembering what you “saw.” Your brain connects the objects with the things you want to remember. 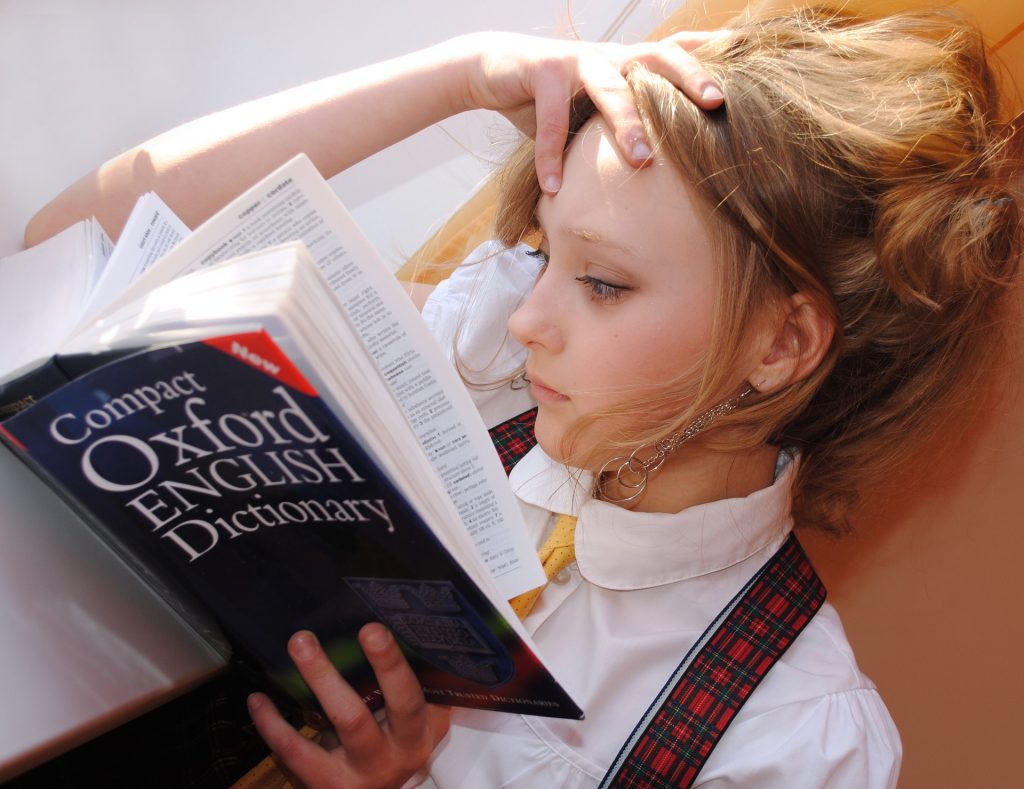 Why the loci method works

Memory champion training involves patience and discipline, but techniques like the loci method work. Why? It could be because our brains aren’t wired to remember abstract data. We live in the real world, where scents and songs can bring back strong nostalgic memories, and the mind wanders to seemingly random thoughts when we’re looking around while walking. The loci method harnesses that power. More detailed instructions on the method are available online, and practice makes perfect.

We are the champions

Memory champion training is no easy task, but the results can be shockingly impressive. At the World Championships, contestants have to undertake ten different tasks, such as:

Did you know that exercise can improve your brain’s ability to remember things?

What is the Best Time of the Day to Exercise?