In 2009, the show Shark Tank premiered, and for ten years, it’s given innovators and inventors the opportunity to pitch a product idea to mega-successful business people like Mark Cuban, Kevin O’Leary, and Lori Grenier. If the sharks like the pitch, they’ll offer a deal. What are some of the most successful Shark Tank products? Here are seven, including a surprising one at the end:

In 2013, a mother-daughter team appeared on Shark Tank to pitch their cupcakes-in-a-jar idea. Known as “Wicked Good Cupcakes,” the company started after the pair discovered shipping cupcakes in a jar was the best way to move their product to other locations. Kevin O’Leary, known for his toughness, latched on to the idea and invested $75,000 in exchange for $1 per every cupcake sold until he got his money back, and then 45 cents for every cupcake sold afterwards. The gamble paid off big with the company earning $14 million as of 2017.

In 2014, husband-and-wife founders brought Groovebook to Shark Tank. the monthly subscription-based service gives customers a bound book of high-res photos from their smartphones. Mark Cuban and Kevin O’Leary invested, and almost a year later, Shutterfly bought Groovebook for $14.5 million, with the founders staying on as consultants.

In 2014, Squatty Potty showed up on Shark Tank with millions of sales to support their potential. The founders ended up choosing Lori Greiner, and just 24 hours after the deal, they sold $1 million worth of product. As of 2017, they sold $33 million. 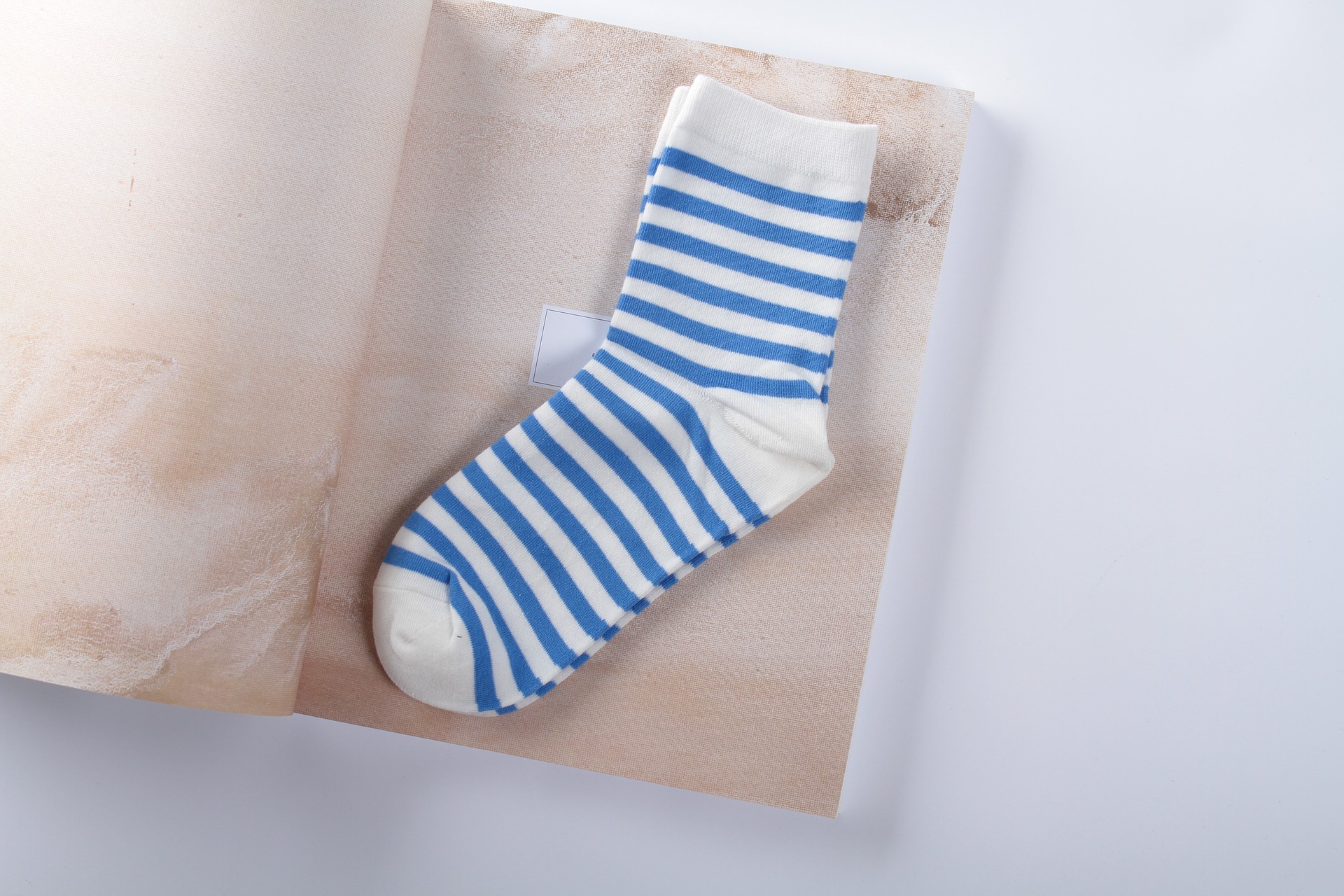 Founded back in 2013, David Heath’s sock company, Boombas, donates one pair for every pair sold

Founded back in 2013, David Heath’s sock company donates one pair for every pair sold, making it the “Warby Parker” of Shark Tank Products. Heath was inspired after reading that socks were the most requested clothing item at homeless shelters. The socks are made from long staple cotton, so they are breathable, with extra cushioning and a blister tab. Daymond John invested and in 2017, the company made $50 million, and John says it’s one of his top three best investments on the show.

A sponge may seem like a simple product, but the Scrub Daddy is one of the most well-known Shark Tank products. The smile-shaped sponge hardens in cold water and gets soft in warm water. It’s also lab-tested to resist odors for up to 2 months. In 2012, Lori Greiner invested and Scrub Daddy has earned more than $50 million since.

In 2013, quirky holiday-themed apparel won big with Robert Herjavec, who invested $100,000 for a 10% stake. The company had been doing pretty well before, making $600,000 a year before appearing on the show, but as of 2018, they’ve raked in more than $70 million. That same year, the Jamaican bobsled team wore custom-made warm-up suits from Tipsy Elves.

In a twist, the most successful Shark Tank product didn’t even win investors on the show. Jamie Siminoff invented a video doorbell, and had zero dollars in the bank when he appeared on set. The sharks didn’t bite, but Jamie didn’t give up and kept working on his ideas. Five years later, he sold his company – Ring – to Amazon for $1 billion dollars.

Shark Tank highlights inventors and what they create. Do you know who the most prolific inventor in history is? If you think it’s Thomas Edison, you might be surprised by the truth.