For many of us, it’s hard to remember a time when music streaming services weren’t a thing. The first one, Napster, emerged in 1999. It was big with college students, but got shut down for legal reasons. However, Napster did introduce the idea of online music sharing, and in 2003, Apple launched the iTunes store. In the 16 years since, multiple music streaming services have popped up, and streaming now generates 75% of the music industry’s revenue. Spotify is arguably the best-known, but what are your other options?

iTunes isn’t as prominent as it once was, so enter Apple Music. It costs $10 a month for one user; $5 a month for students; and $15 for a family plan with up to six users. For a year, it’s $99. If you’re a die-hard Apple user, Apple Music is probably the best streaming service for you. It’s fully-integrated with all Apple devices, and if you used iTunes in the past, a lot of music from there ends up saved in Apple Music. You can store up to 100,000 songs for later listening, too. Other benefits? You can search for music by lyrics by asking Siri, get a new playlist every Friday based on what you like, and listen offline.

Though this internet radio service has been around a while, it’s still in the battle of the music streaming services. Pandora is a great choice if you love discovering new music without any leg work. Just give a “thumbs up” or “thumbs down” to what’s playing, and the Pandora algorithm does the rest. That’s the power of the Music Genome Project, which is headed by musicologists and software living and breathing music. They identified 450 musical attributes, and after years of work, Pandora now builds personalized playlists for subscribers. With ads, the service is free. For $10, you get ad-free Pandora Premium. A family plan is $15 a month, $5 for students, and $18 for military members. Those plans are all per month. 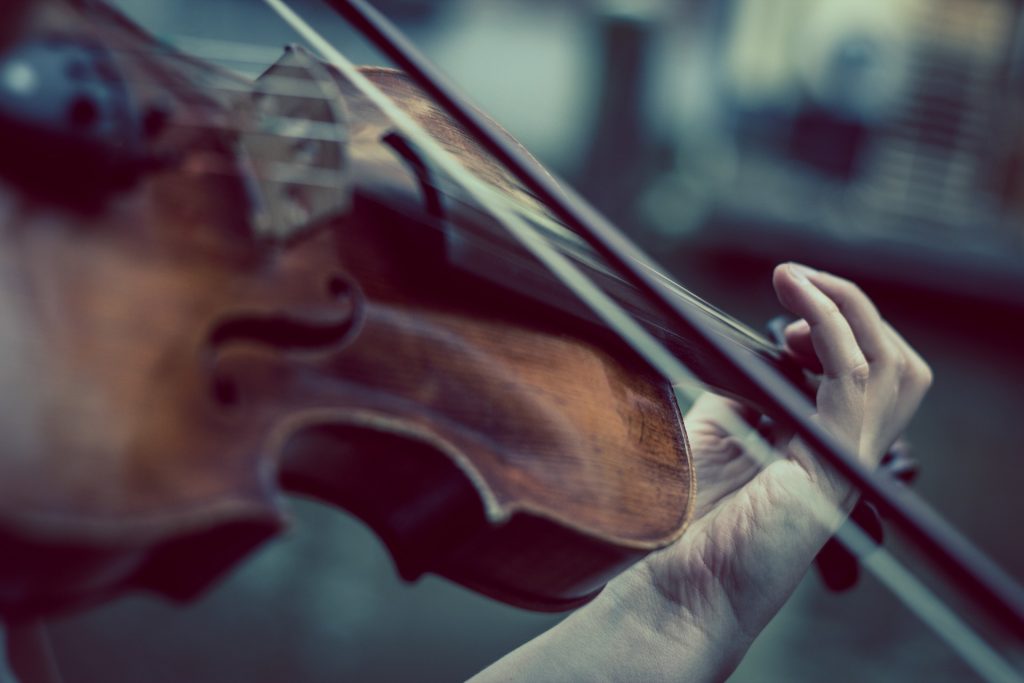 If you love classical music, Idagio is for you.

If you love classical music, Spotify and other music streaming services often don’t cut it. With Idagio, however, classical is what they do. This means organizing music by features like conductor, soloist, individual movements in big pieces, and even specific instruments. Idagio costs $10 a month, and if you aren’t sure about it, you get a free two-week trial. If you’re a subscriber, you can stream higher-quality audio files and browse curated playlists.

A France-based service, Deezer boasts 56 million tracks and 30,000 radio channels. This service launched in 2007, so it’s actually one year older than Spotify. While it hasn’t built quite the fan base as Spotify, it does have some advantages, like more songs and more countries. Deezer has 56 million licensed tracks, and can be accessed in over 180 countries, compared to Spotify’s 58. Artists at Spotify are also known to buy Spotify plays to increase their popularity/listens. Deezer also offers higher-quality audio files for users on the HiFi plan. That costs $19.99 a month, while Premium is $9.99, Student is $4.99, Family is $14.99, and the annual plan is around $100. You can use Deezer for free, with adds, though you only get six song skips per hour and you can’t skip ahead within a song. Deezer is available for iOs and Android, Windows, MacOS, and the web.

Music streaming services like Pandora often use deep-learning machines. Deep-learning is a feature of artificial intelligence. Could A.I. actually write music, not just curate it?