In this article series, we’re exploring some must-know cooking techniques, like knowing knife cuts, breaking down meat and fish, and experimenting with herbs and spices. Let’s look at the five mother sauces. They provide the base for hundreds of other sauces. You can dress up any meal – pasta, fish, vegetables, meat – with a great sauce and impress everyone who tastes it.

History of the mother sauces

An essential element of classical cooking, mother sauces go back to the 19th century. Antonin Careme developed four basic sauces, as well as “daughter” sauces, which are variations on the central recipes. In the 20th century, Auguste Escoffier added the fifth sauce and we have our mother sauces. Students training in French cuisine are expected to know the recipes by heart. In the world of must-know cooking techniques, sauces are on the top of the list for any serious cook. So, what are they?

The most basic sauce, you can make a basic Bechamel with only flour, butter, and milk. The first step is to make a roux, which involves melting butter and then stirring in flour until it smells a little toasty. Heat milk and then pour into the roux, stirring well. Having the milk hot helps the sauce become smooth. At this point, you have a very basic sauce, but for a true Bechamel, you’ll also add onion, nutmeg, and cloves. If you’re making a from-scratch cheese sauce for a meal like mac-and-cheese, you’ll start with a Bechamel. 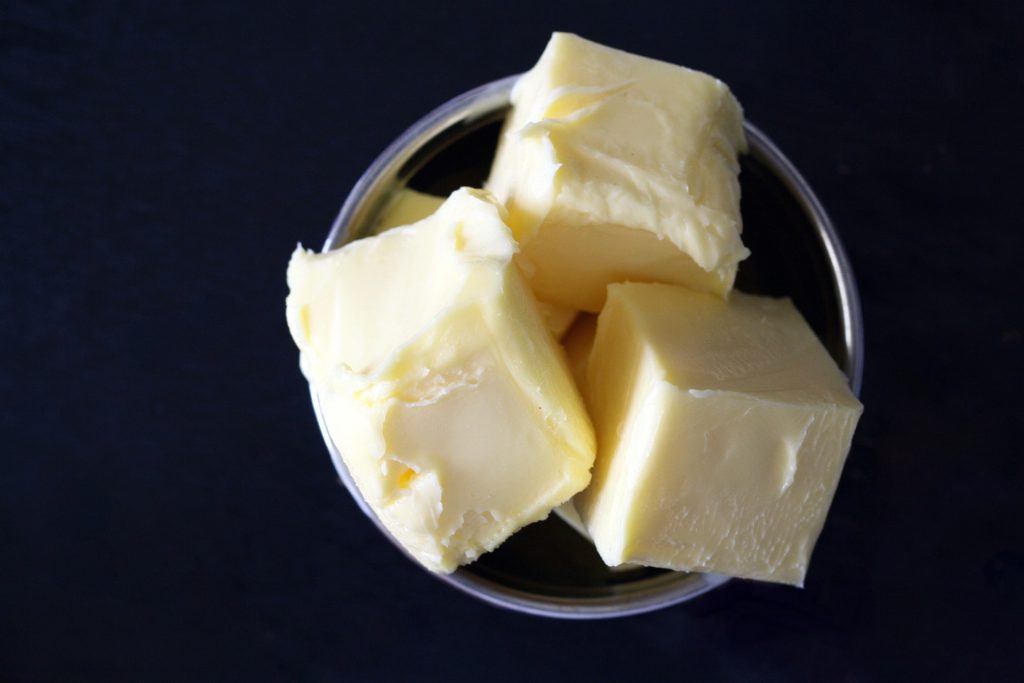 A roux, which is melted butter and flour, is an essential base for most of the mother sauces

With this mother sauce, you start with a plain roux again. However, instead of milk, you add stock. Depending on your intention for the sauce, you can use chicken, fish, or veal stock. Season with salt and pepper to taste. This savory sauce is great with about anything, but it’s most commonly used for chicken and seafood dishes.

This is a sauce most home cooks are very familiar with, even if they haven’t made it from scratch before. The traditional recipe is a bit involved. You render pork for its fat and then cook vegetables like onion and garlic for flavor. Next, add plenty of tomatoes and stock. Simmer for a few hours for the best flavor. If you use an appliance like a pressure cooker, it won’t take as long. You can use a roux to get a very thick sauce, but most of the time, the tomatoes will thicken it enough.

The last of the mother sauces added to the roster, Hollandaise is best-known for being the sauce used on eggs benedict. It’s also one of the most challenging mother sauces to make. You need to carefully whisk clarified butter and warm egg yolks in a process called “emulsification.” Besides eggs, Hollandaise is delicious on vegetables and seafood.

A brown sauce, Espagnole needs brown stock. To make that stock yourself, you’ll need beef or veal bones. In a big roasting pan, roast in the oven. You’ll need to add aromatics like garlic, celery, carrots, and onions about 30 minutes in and then roast another 30 minutes. The bones will brown, which means they’re ready for the stockpot. Leaving out the veggies for now, pour cold water over the bones in the pot and bring to a boil. Reduce to a simmer and add veggies. Keep simmering until the water becomes a rich, deep brown. This will take hours. Strain stock. Mix with a roux to get Espagnole sauce! Why bother with homemade stock? In must-know cooking techniques, making your own stock is high on the list.

To really see the mother sauces in action, France is the place to be. Here’s what not to do when you’re visiting.