NBA Teams In Need of Change: What Moves Should They Make?

The end of another exciting basketball season ended with the Golden State Warriors knocking out the Cleveland Cavaliers in the NBA Finals. For these two clubs this was the third straight meeting, and many of the experts have them as the top two favorites to return to the 2017-18 NBA Finals.

The big question for us leading up to the next NBA Season is what teams can actually make enough noise this offseason through free agency, trades and the NBA Draft to actually make both conferences more competitive while allowing us to see new faces in the NBA Finals?

With that said here are a few teams that could make a run for the NBA Finals if they can pull off the right moves. 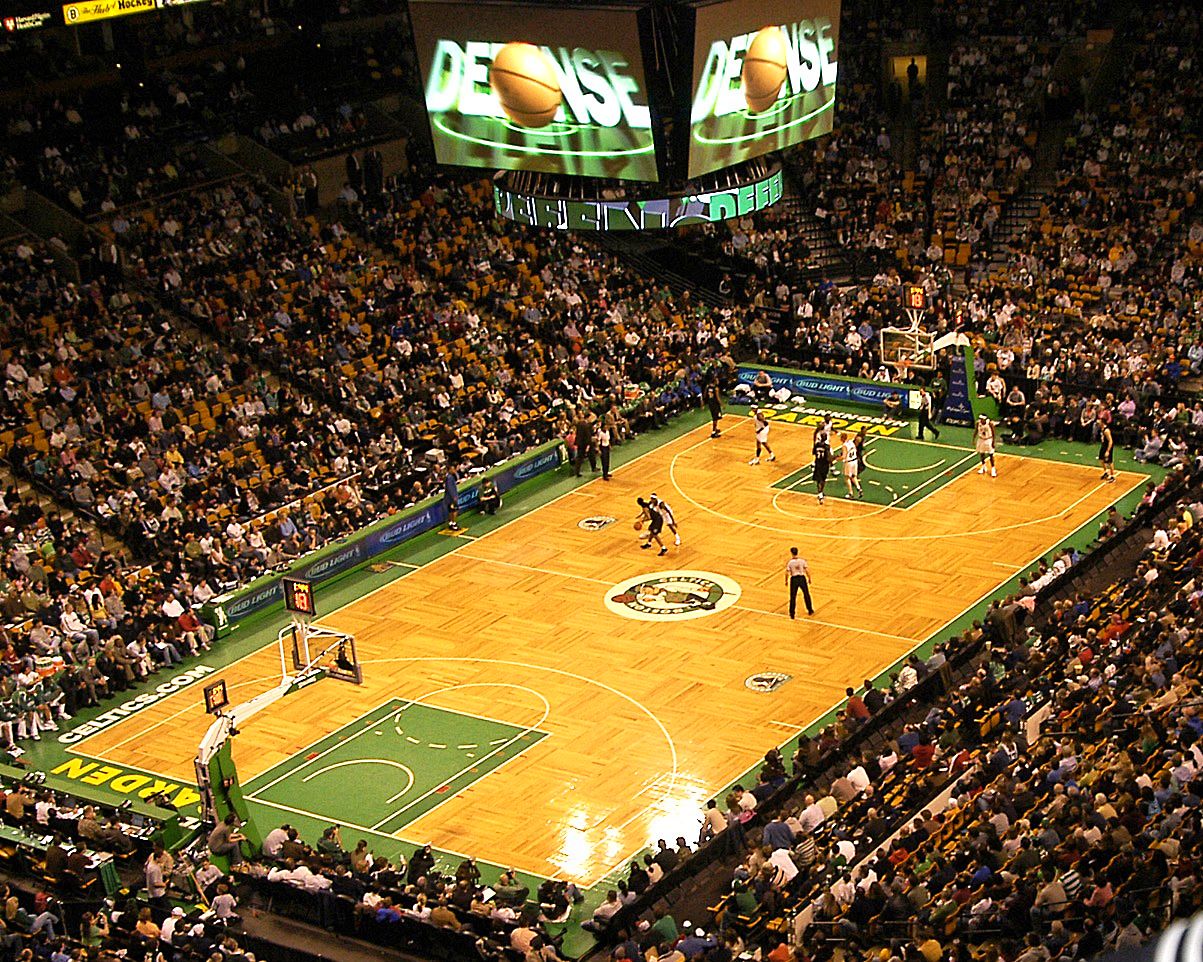 While it is nearly impossible to think that they could pull off both of these changes, a move like this may be needed if they want to jump the Cavaliers to the NBA Finals in 2017-18. These two signings would give the team four top tier talents while getting much more athleticism to keep up with teams like the Warriors. This move would also help if the Cavaliers find a way to lure in Paul George through a trade this summer. Boston could then in return look to part ways with Jae Crowder, Marcus Smart or Avery Bradley. 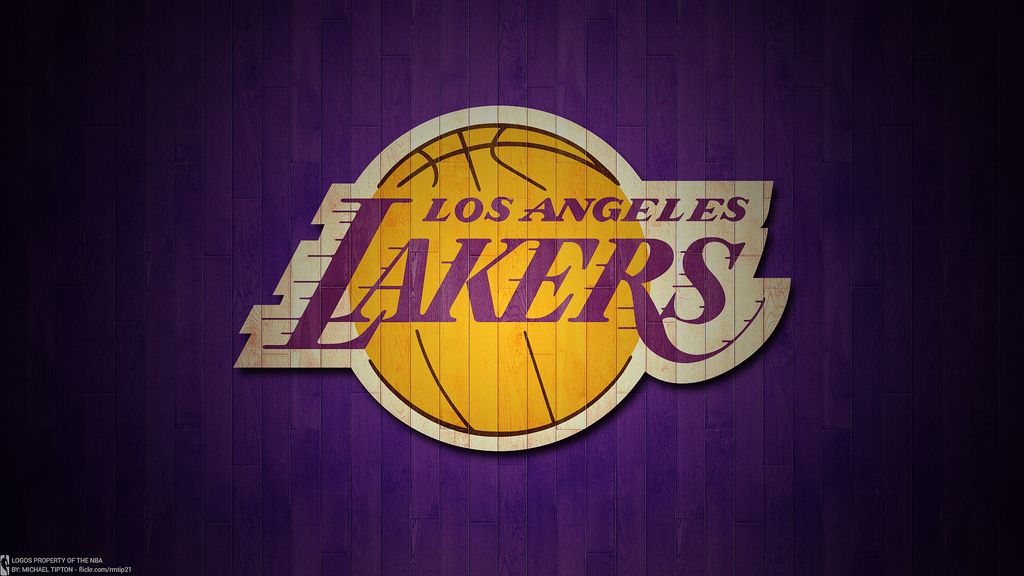 After the Lakers made the horrible mistake of signing Timofey Mozgov, the big question just a year later is what does the team do to get better down low? While they have some young talent, the team needs a way to get a proven big man who can play like Drummond. The move would also make it look a little more appealing to George to come back home as the Lakers were moving in the direction of winning again. The team has some young assets to trade while also considering dangling their first round pick this summer. 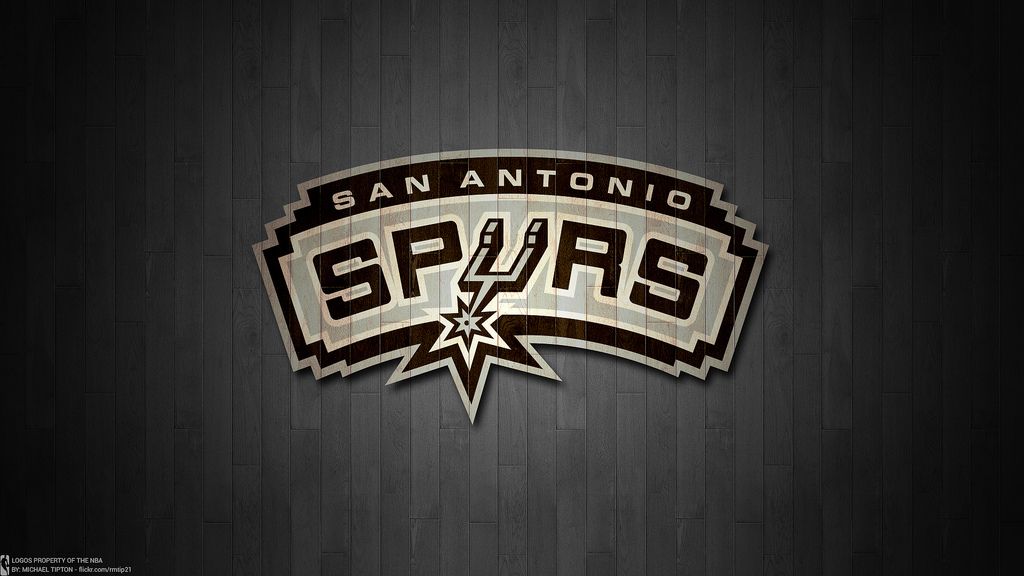 One thing we know for sure and that is Greg Popovich can lead the Spurs to the post season. Now as Tony Parker is coming off a season ending injury while also getting another year older, this team needs to find a replacement piece at the point guard position. While Rubio would fit the younger piece he also has the ‘pass first, shoot second’ mentality that could benefit the entire team including Kawhi Leonard. 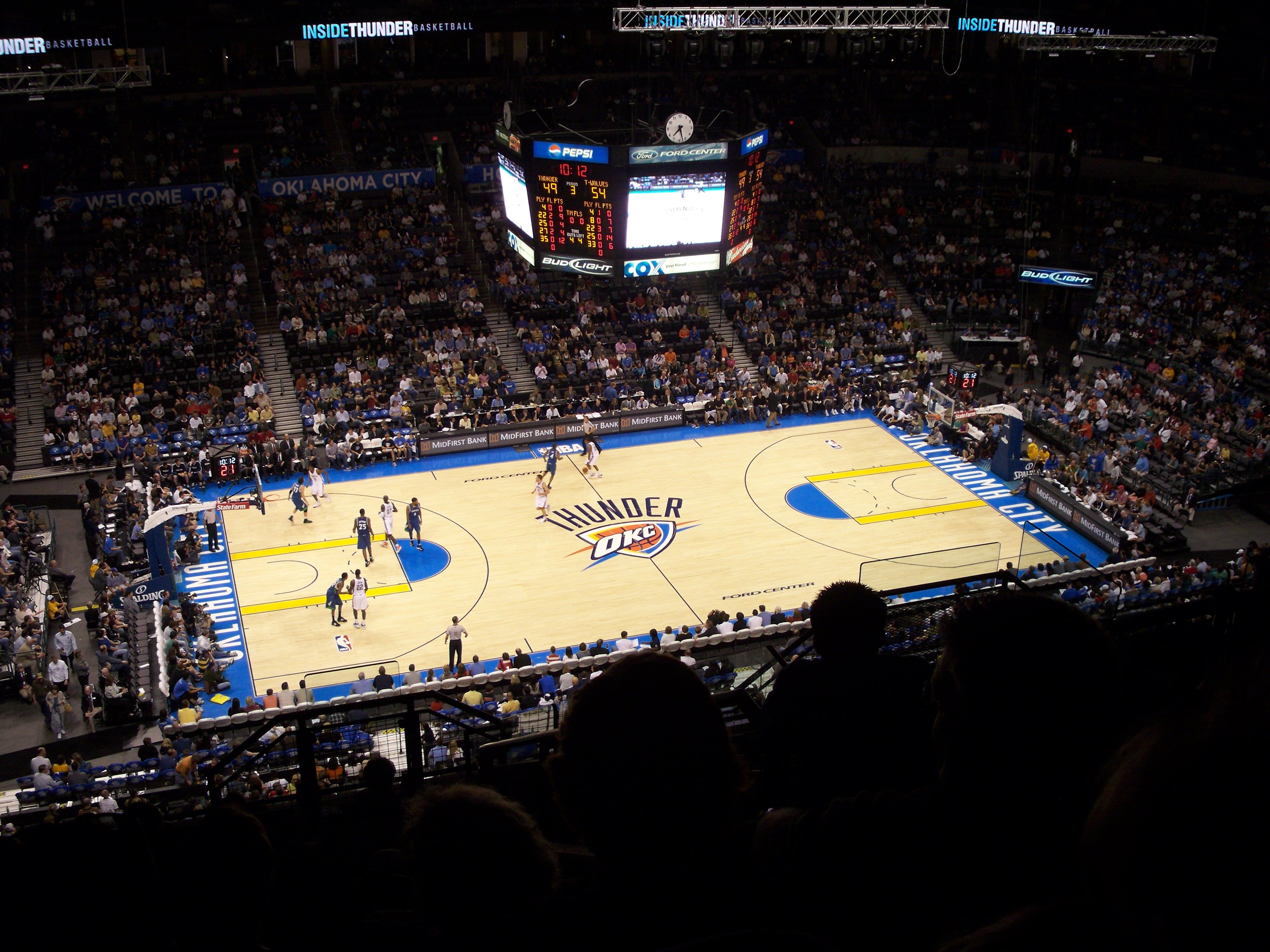 Just a few seasons back the Thunder were a team that looked like they were ready to take home the championship before dropping a 3-1 lead. Now the departure of Kevin Durant has left the status of this team up to Russell Westbrook who played like a true MVP during the 2016-17 NBA Season. In the end, if this team wants to win a championship while keeping Westbrook in town for the long haul, they will need to add some talent. They could look to sign Gordon Hayward, trade for Jimmy Butler or even Paul George. The move would give Westbrook another true scorer while adding Millsap would give the team a reliable big man that can be productive when it is needed.

The Most Impressive American Ninja Warriors