NBA vs NFL Contracts – Can the NBA continue to survive as players contracts continue to grow every season?

The NBA Schedule wrapped up as the Finals came to a close but that won’t slow down the basketball headlines for the rest of summer. While the Golden State Warriors celebrated their second NBA Championship in three seasons the rest of the NBA World waited for free agency and the big NBA Contracts to come.
That is exactly what happened as the NBA continues to be the hot topic of summer as we have all seen a ton of money get thrown around. This includes some big money being handed out to players like Steph Curry, Kyle Lowry, Gordon Hayward and Blake Griffin. While all of these guys received deals of over $100 million, this opened a big debate for me on the current state of the sports world.

Now don’t blame any of these players for the money they are getting, as we would all love to sign one of those deals around the NBA. The problem is despite making the money to pay these guys this opens up a big war among other pro sports including the NFL where you see some big time stars make $10 to $15 million a year where mediocre stars in the NBA are making $20 to $30 million a season.

Just check out these two examples of the 2017 NBA offseason signings compared to the 2017 NFL contracts handed out, to prove our point. 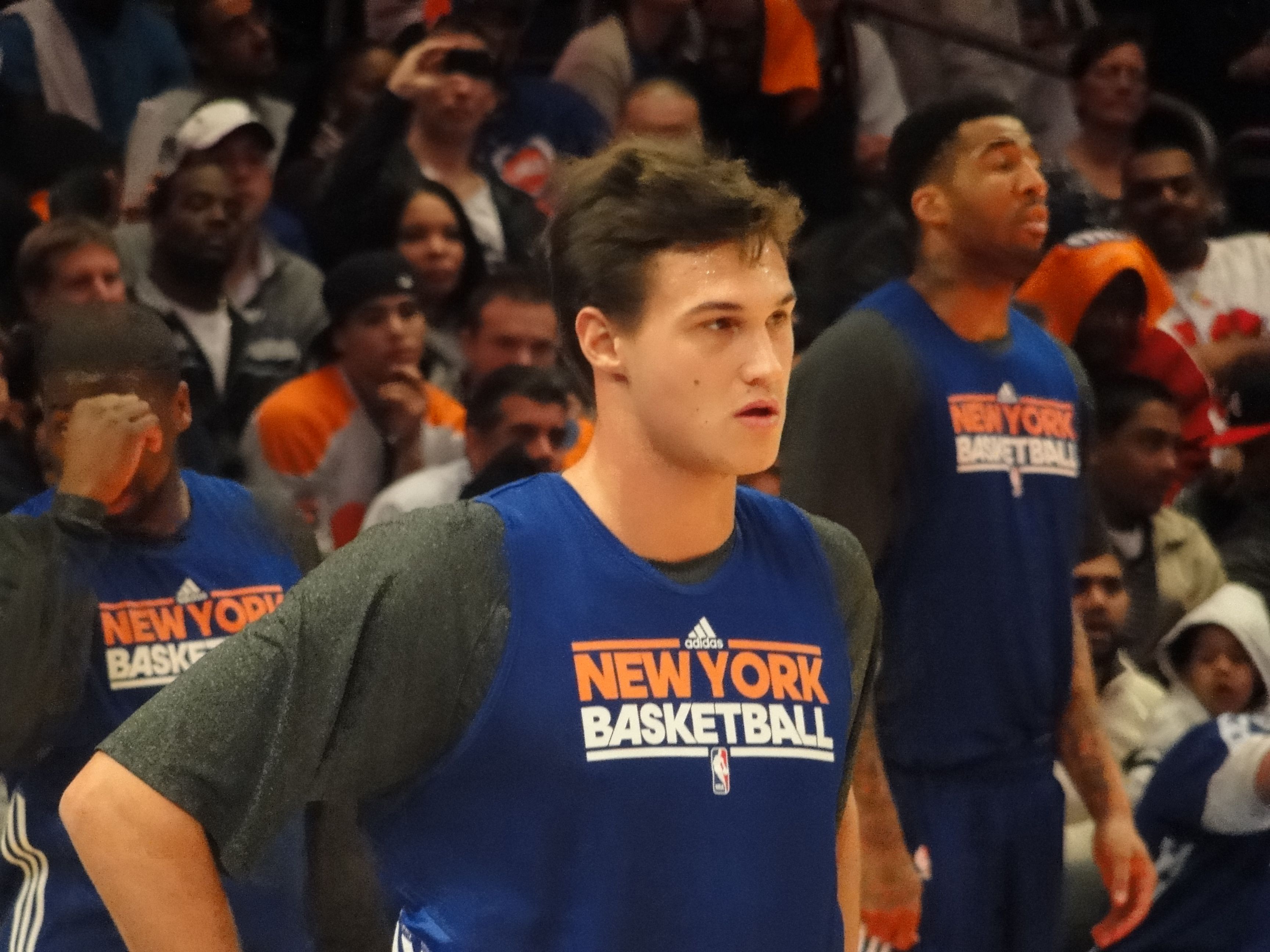 While Gallinari has been on some bad teams over the years for the Denver Nuggets, the versatile guard/forward has struggled to stay healthy while also never being hailed as one of the top in his position. That being said Gallinari will make over $20 million per season over the next three seasons. Meanwhile in New England, Hightower has been placed at the top of the linebackers corps in the NFL and will only average a little over $8 million a year. 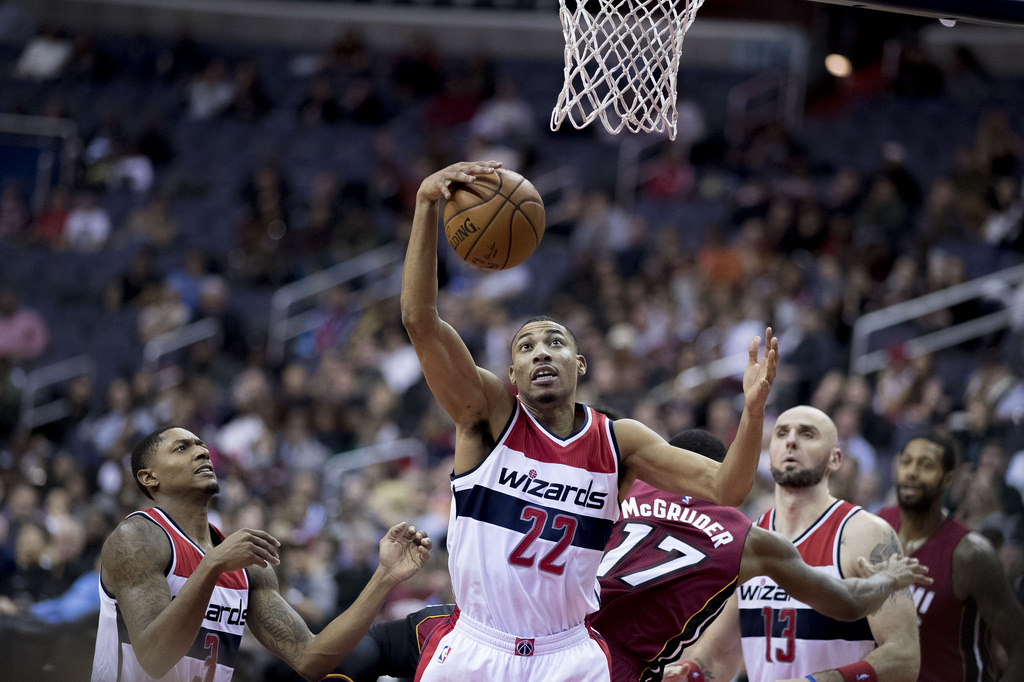 The Washington Wizards small forward is coming off his best season of his career averaging 13.4 points a game and 6.4 rebounds. The problem here is while those seem like middle of the road numbers he is paid more than $25 million dollars per season on that contract. Meanwhile in the NFL, Tony Jefferson who might be the top safety in the NFL will make just over $8 million per season.

Despite all of the money being thrown around in sports in general we still have players lobbying including LeBron James who recently said the $200 million dollar deal for Steph Curry was ripping off the Warriors guard. In the end the big question is, can the NBA continue to survive as players contracts top the $40 to $50 million dollar mark per season?