Home » Style & Creativity » Netflix Series That Are being Canceled This Year

Don’t fall in love. Instead, stay in like as long as you can. That’s our advice for people who consume their TV via Netflix. The streaming service of choice for many goes through TV series like Gildshire through the walk-up line to Krispy Kreme on a Friday afternoon. These recently announced Netflix series that are being canceled will bring a tear to some eyes. Here is a list of the most notable.

Will Arnett co-starred as BoJack Horseman in this Netflix original series.

Synopsis: “Set in a future Los Angeles where humans and anthropomorphic animal-people coexist, BoJack Horseman is about a man-horse who wonders about is future.”

Synopsis: “Lawyer by day, street-level hero by night, Matt Murdock is on a mission to make his city a better place against an underground terror.”

Keegan-Michael Key and Cobie Smulders co-starred in “Friends From College.”

Synopsis: “This show centers on friends attended Harvard together. Now, they are looking at their forties and re-examining the route that brought them to this place..”

Rita Moreno and Justina Machado costarred in “One Day at a Time.”

Synopsis: A rework of the classic from the 70s, but this time centering on one Cuban-American family. A recently separated, former military Mom, navigates her new, single life while raising a radical teenaged daughter and a socially adept tween son. 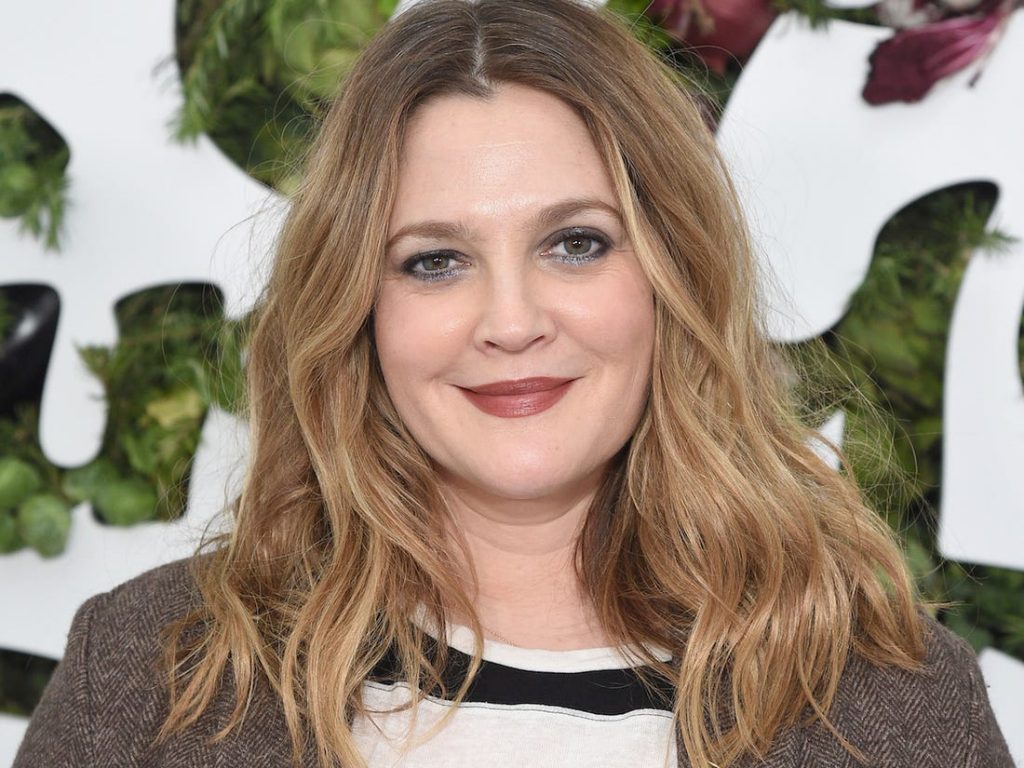 Drew Barrymore was the star of “Santa Clarita Diet,” one of the Netflix series being canceled.

Synopsis: Joel and Sheila are husband and wife realtors, leading vaguely discontented lives in the LA suburb of Santa Clarita. When their teenaged daughter Abby goes through a dramatic change that sends their lives down a road of destruction.”

Synopsis: For years, Patty was bullied, and underestimated because of her weight. But now, suddenly thin, Patty is avenging herself against anyone who ever made her feel bad.

Were any of those Netflix series’ favorites? Obviously, they weren’t favored by enough people to keep them streaming. But, the news isn’t all bad. Netflix is planning to launch 85 new series before fall. So there will be a new series (or maybe more) for you to like. Will streaming produce the next “Friends?” That doesn’t seem to be the plan. Flooding the landscape with one and two seasons of Netflix series seems to be the platform’s modus operandi. So look quick and enjoy now. It’s the cotton candy theory of television.

How to Spend More Quality Time with Your Kids