New car smell? Why was it such a big deal? Despite what we knew about depreciation, it was the sweet, sweet odor of a new car’s interior that brought us to the showroom. Statistics tell us that post COVID-19 America may seek a different automotive path. To illustrate, Gildshire went to Naperville, Illinois, where used-car dealer Alex Tovstanovsky has used vehicles jammed six rows deep.

The massive inventory was not a mistake. Despite plummeting sales in April at Prestige Motor Works, Alex Tovstanovsky was rolling the dice on recovery. He bought hundreds of used cars as auction prices for such vehicles dropped off a cliff.

How did that work out for him?

He rolled sevens and elevens, and his gamble is paying off. Alex Tovstanovsky sells used cars cheaper than his Chicagoland competitors, and sales jumped over 35% in May versus May 2019. Rising demand has now pushed used-vehicle prices about 20% higher than they were at the end of April.

When the country shut down two months ago in response to COVID-19, the economy tanked, and new-vehicle sales dropped off the radar screen. In fact, new car sales were down 30% in May, after a catastrophic 47% drop in April.

But, used-vehicle sales rebounded. Dealers are competing for used cars, even while the economy remains shaky. History tells us that Americans are more likely to buy used cars in trying times.

What kinds of people are buying used cars? Are they families looking for a second car, or singles shopping for a primary vehicle bargain?

It has been a mixture. At one end of the spectrum are the fairly-wealthy class, working from home and saving money as a result. They are buying Certified Used Cars, which are often returned, low-mileage, lease-vehicles. These cars may have even retained some new car smell.

At the other end of the spectrum, are customers such as those who are buying from Scott Allen. Scott Allen is the owner of Auto Land in Fort Worth, Texas. He sells older and less expensive used vehicles. Auto Land closed for nearly a month but re-opened in late April. 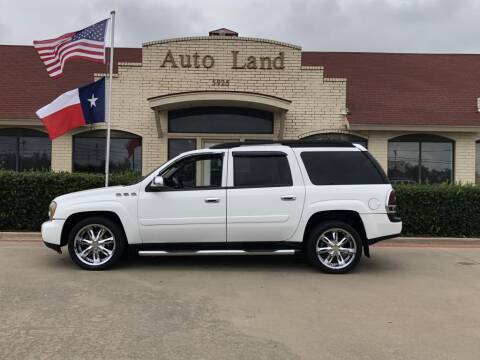 Many buyers are bypassing new car smell for cheaper cars.

This all goes to reinforce what we already knew.

Tom Kontos, the Chief Economist at KAR Auction Industries, a major player in the used car auction industry, calls these vehicles, “melting ice cubes.” They lose value every day and cannot be held back for long. New-car dealers are driving unusually high demand for used cars because their lots are short on inventory. After all, the coronavirus shut down assembly plants.

The secondary layer of used cars is less affected by the current climate. This layer is made up of cheap transportation, either ten years old, or with extremely high mileage. This inventory tends to be passed around between used car dealers to owners to other used car dealers at quick intervals, and with a low-profit margin for the dealer.

Is a new car smell a compelling thing for you?

Or, are you willing to sacrifice that new-car smell for something less expensive during these uncertain times? Car dealers are searching the tea leaves for answers because they could mean the difference between profit and loss.