Tesla is nothing if not unique in design, but “unique” includes the way they market their cars. The carmaker’s direct sales marketing approach stirs up controversy among state dealer organizations who claim the automaker flouts the rules. For New Jersey dealers, the conflict has arrived at a tipping point. Gildshire discovered this week that The New Jersey Coalition of Automotive Retailers (Car NJ) filed a lawsuit against Tesla. The suit alleges that Tesla violates franchise laws.

But, that isn’t the only target in the dealer association’s sights. It’s also serving New Jersey state regulators with a blanket lawsuit alleging failure to “enforce fair rules and regulations that all automakers and dealer groups are subject to. These include consumer protection, advertising and franchise laws.”

Jim Appleton is the President of the Coalition of Automotive Retailers for The Garden State. He had this to say about the lawsuit and the reasons behind it.

“NJ CAR has spent decades advocating for firm and fair rules that create a level playing field and promote a competitive marketplace that benefits consumers and honest business owners alike.” Neighborhood new car dealers don’t fear competition from Tesla — which accounts for less than 1% of the new car market in New Jersey — they simply object to unfair competition which places consumers at risk and local businesses at a competitive disadvantage.”

There are several individual complaints under the blanket lawsuit. Complaints therein allege Tesla violated laws by opening a fifth direct-sales location within New Jersey. The state restricted Tesla to four locations four years ago, and the company is currently planning to open a sixth. The complaint does note the fifth location is classified as a gallery. But the lawsuit argues vehicle configuring in the gallery and other on-site tools lead to vehicle sales.

The complaints go on to include issues over advertising incentives and gas savings claims without presenting how they’re calculated (Tesla does provide a breakdown on its website) and allege a bait and switch scam by offering the most affordable, $35,000 Tesla Model 3 for just a brief time. While it is more difficult to order the $35,000 Model 3, but it can still be done. 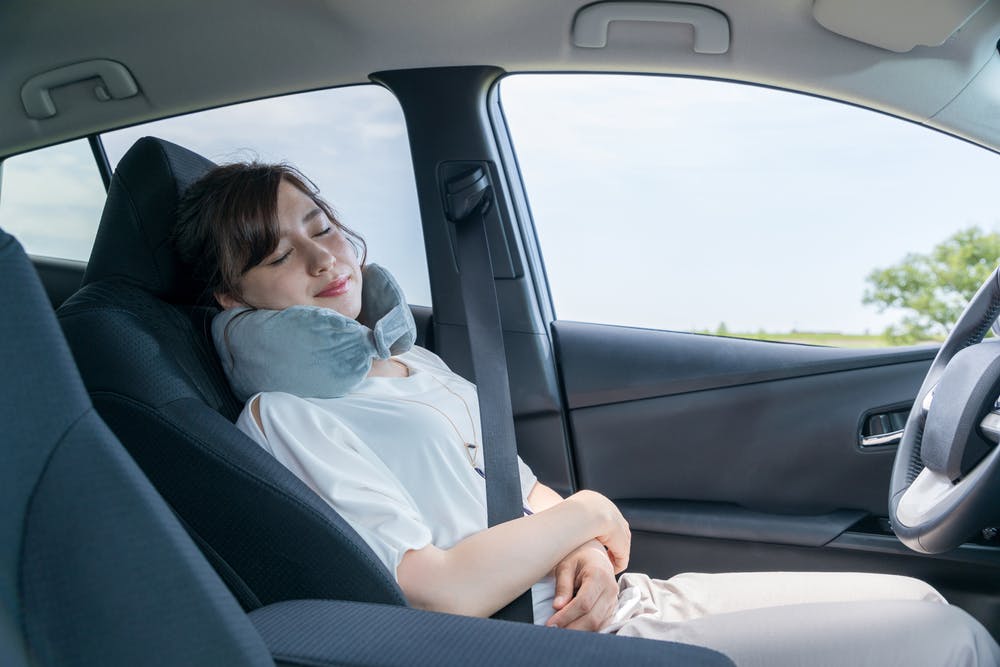 The most interesting complaint in the lot states that Tesla advertises its “Autopilot” system as a self-driving system, which can mislead and overpromise buyers. In fact, there are no Level 5, nor Level 4, self-driving cars on sale, per the SAE scale of autonomy. Tesla does state on its website, “Current Autopilot features require active driver supervision and do not make the vehicle autonomous.” NJ Car does not believe the admonition will keep drivers from allowing Tesla it’s head on the open highway.

Tesla hasn’t been a stranger to controversy from its pricing structure to the sometimes bizarre behavior of the founder. Whether the lawsuit, wide-ranging as it is, from Car NJ will turn out to be a hindrance, remains to be seen. But, it will be an exciting watch for observers of the company. Because it seems like there is never a dull moment when it comes to Elon Musk and Tesla.