Predicting the eventual success of a TV show or movie is not an easy task. The public’s taste can change faster than a Washington politician’s mind. Shows deemed as sure hits have failed spectacularly. Other shows, launched with little fanfare, have become breakout hits. However, when a show or movie captures the public imagination before it is even released is a pretty good sign of success. So it is with six new releases coming to screens near you. Today, Gildshire previews three of them. Tomorrow, we will tackle the remaining three. These are new TV shows capturing attention. Will they attract yours?

Since Hulk Hogan turned professional wrestling into a lifestyle with appearances on daytime talk shows, the exhibition/sport has captured the imagination of the public. The athletes who put on these fierce shows in the ring are watched and adored by millions. Fans fill arenas across the country with screams, signs, and a passion that many genuine sports can only admire from afar. Enter, All Elite Wrestling: Dynamite. It’s a show with a built-in canon of hierarchy, wannabes, and sycophants. As such, it is part way to success!

All Elite Wrestling’s roster of wrestlers promises to give fans a brand new wrestling experience. Names that will become familiar to all who watch this show include Brandi and Cody Rhodes, and Matt & Nick Jackson, aka. The Young Bucks. Also, Kenny Omega, Chris Jericho, Adam “Hangman” Page, and Jon Moxley come along the way. In addition to appearing in the ring, Cody Rhodes, the Jacksons, and Kenny Omega serve as show executive vice presidents, while Brandi Rhodes is the operation’s, Chief Brand Officer. Renowned wrestling commentator Jim Ross joined the league, as well. 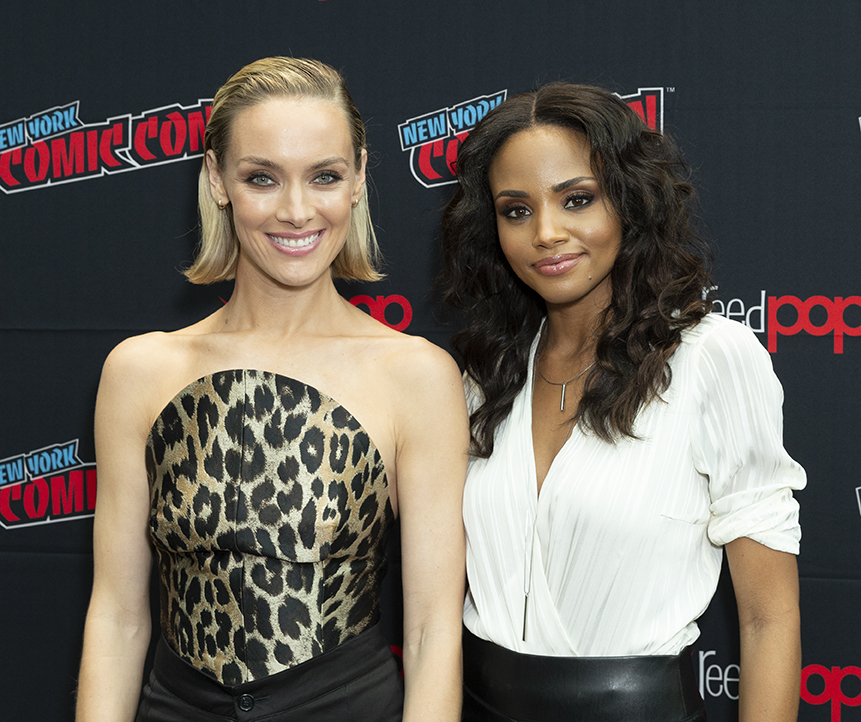 About two months after Batman disappeared (wait, when did that happen?), his niece comes out of the shadows to take on the baddies of Gotham City. So, how do we know this show is going to be a hit? Because Batwoman already has her own funky Pop! That’s a 3.75″ tall toy vinyl figure made by Funko, for the uninitiated. This show also received a fair amount of run at New York Comic Con 2019.

Batwoman is a diverse show with Batman’s dour mood undergirding it. Will fans of the genre take to it, besides the obvious curiosity if His Cape-ness will show up? The CW is counting on that being the case, and early returns are positive. It stars Ruby Rose as Kate Kane/Batwoman, Meagan Tandy as Sophie Moore, Dougray Scott as Jacob Kane, and Camrus Johnson as Luke Fox. 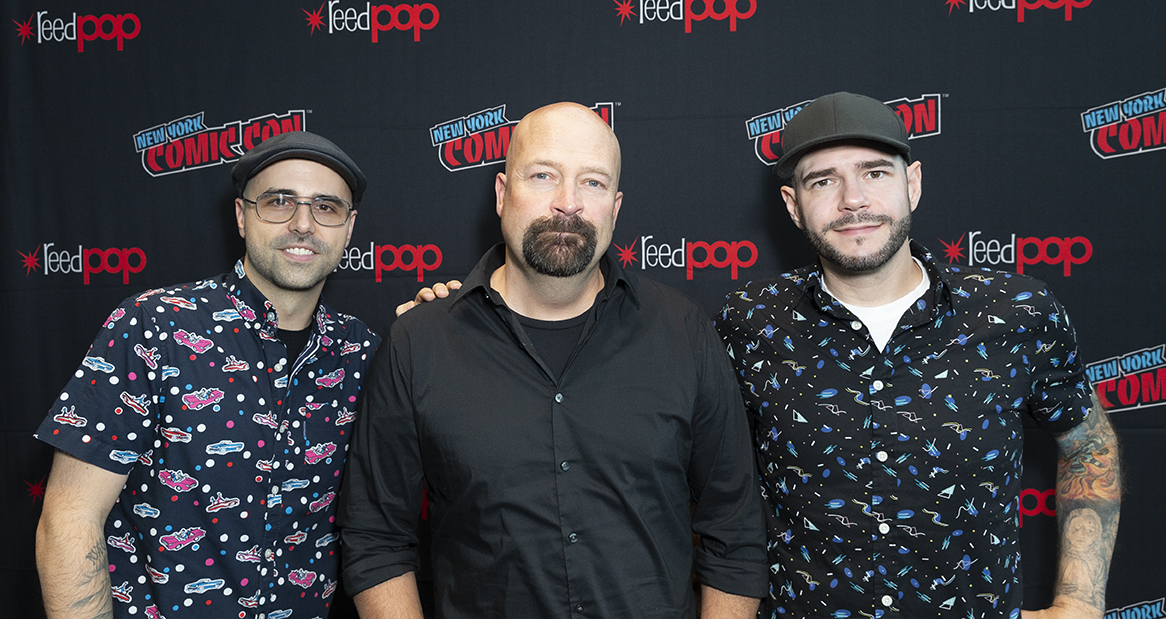 The Ghost Hunters are coming to Travel Channel! That’s such good news for fans of the SyFy Network show who have clamored for its return since its 2016 cancellation. Now, Steve Gonsalves, Dave Tango, and Jason Dawes are joining forces again.

So, what should we expect? The Hunters will team with investigators around the country to solve baffling paranormal cases. Travel Channel promises “state-of-the-art tech” to assist them.

Gildshire is interested in seeing where this series goes, as some believed the premise had begun to seem stale. Is the Travel Channel iteration a refreshment, or more of the same?

These new shows capturing attention air very soon, so make your plans. For sure, they deserve a chance to succeed. After that, they are on their own.