Yesterday, we touched on three of the TV shows capturing attention across the land. Today, we will conclude our two-part series with another look at some of the weird and wonderful offerings coming available. It appears that the Dystopian future is on the mind of the show creators. Let’s see how they are handling such developments. These are the new TV shows capturing attention from Gildshire and TV critics around the country.

It seems hard to believe, given the fact that climate change is wreaking havoc around the globe, that humanity’s end could come through freezing. Yet, that is the premise of Snowpiercer. As Jennifer Connelly, one of the show’s stars said, “There is a train, and all that is alive on the Earth is on the train. How we deal with one another, and scarcity, is the premise of the show. It’s a microcosm for all that is life, social justice, and life as we know it.”

The show has been fraught with casting and directorial changes, to the point that there was some doubt that it would ever make it to air. Fans of the movie that spawned the series are happy that it is going to air because they believe an army of viewers will make it a hit. 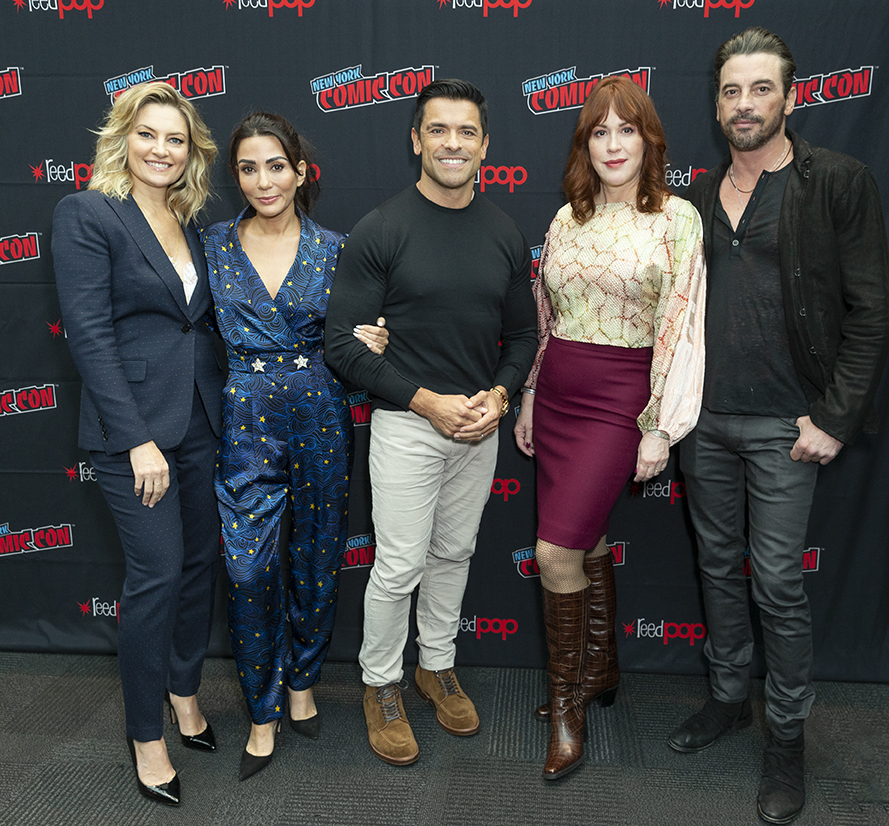 Riverdale, airing on the CW, Wednesdays at 8 pm Eastern/Pacific, 7 pm/Central.

Of all the “new” shows, this one is the most well-known because it isn’t, well, new at all. Loosely (and we mean very loosely) based on the “Archie” comics, there is little that is light-hearted and comic-book-ish about this show. Each season begins in September, at the beginning of the school year. The Riverdale kids become entangled in the darkness beneath the city and try to right wrongs. In that way, it resembles Scooby-Doo more than Archie and the gang. It stars K.J. Apa as Archie, Lili Reinhart as Betty, Camila Mendes as Veronica, and Cole Sprouse as Jughead. 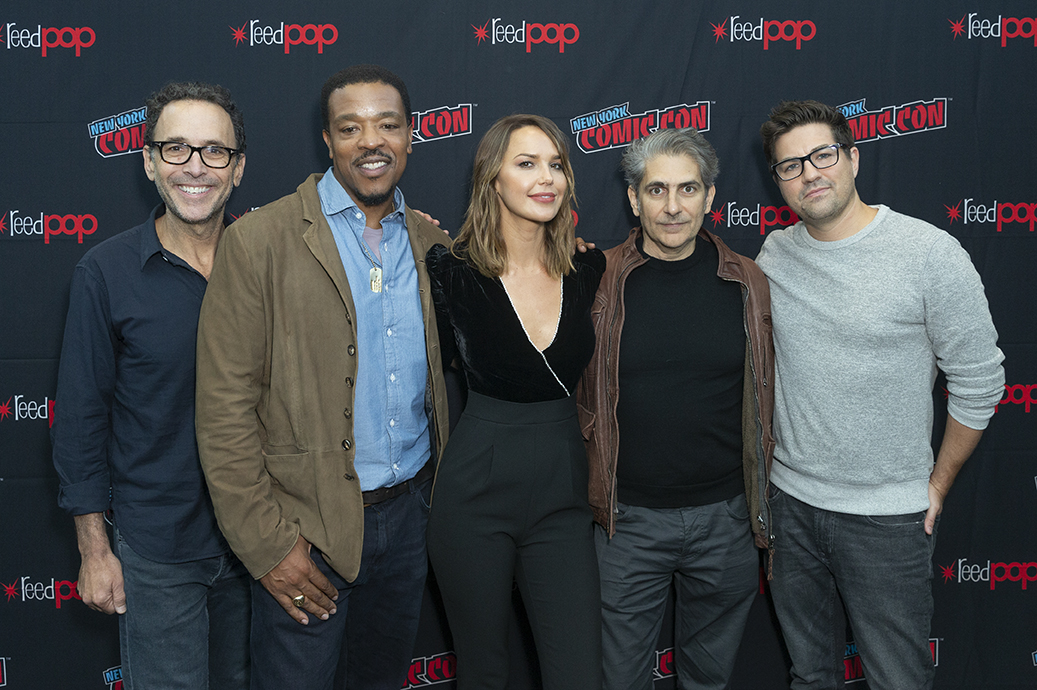 This is the new show that has the most uncertain future. NBC handed a pilot order to “Lincoln, a drama that is based on Jeffery Deaver’s Lincoln Rhyme crime novels. Originally titled “The Bone Collector,” Deaver’s storylines center on famous forensic criminologist Lincoln Rhyme. In the book series, Rhyme was rendered a paraplegic while hunting for a serial killer. However, it is not yet clear whether the forensic criminologist in this series will be crippled, have any lingering effects from the previous injury, or be injured at all. If the title, “The Bone Collector,” sounds familiar, a 1999 film is why. The movie starred Denzel Washington as Lincoln and Angelina Jolie as Amelia, the rookie investigator who helps Lincoln solve the crime. At any rate, there are fourteen novels in Jeffery Deaver’s Lincoln Rhyme series. So, there is plenty of crime fodder for the show creators.

That’s the lineup of new TV shows capturing attention from TV viewers and critics. Watch Gildshire for updates on how they do and whether they survive into future seasons. As they say, it is the second season that tells the tale.