I have learned to listen when Billie Jean King speaks. She told the world she was going to vanquish Bobby Riggs in their Battle of the Sexes tennis match and she did…easily. She spoke truth to power when the LBGTQ community was ostracized by the powers that be. So, when she said that the new Louis ArmstrongStadium for the U.S. Open would be magnificent, I listened. Once again, Ms. King was right on the money. America’s biggest tennis event of the year opens this week, and the playground in which the best of the best will volley and smash is superb! 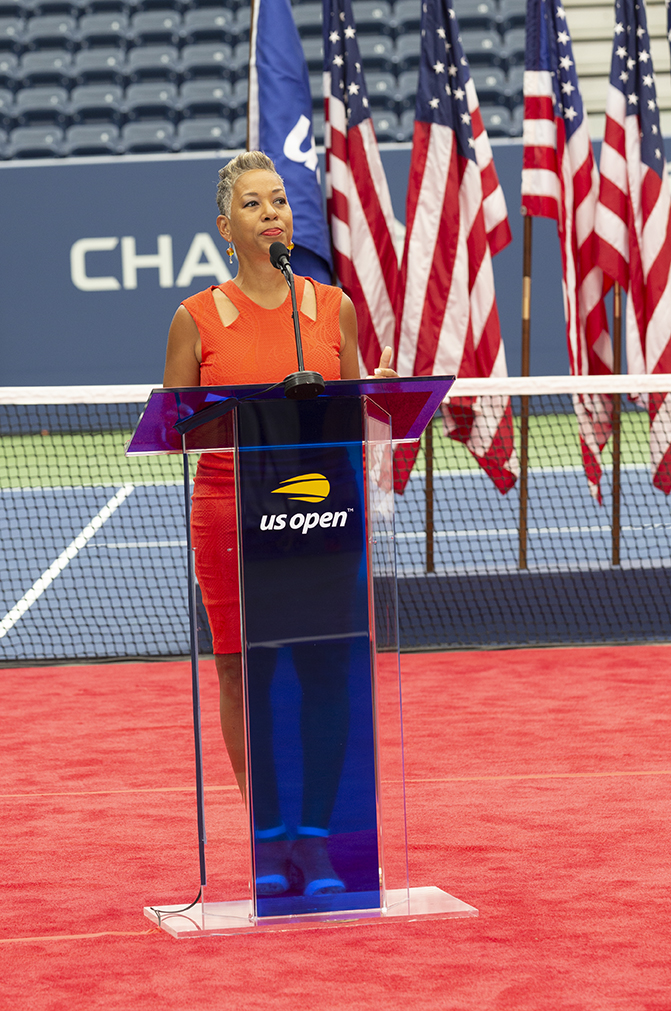 The U.S. Open inauguration of Louis Armstrong Stadium brings to its completion the $600 million transformations and improvements of the tennis center. The entire job was five years in the process. Over that span of time, around 85% of the grounds have been upgraded. The headline upgrade is the retractable roof that now protects the main stadium along with a new Grandstand Stadium that seats 8,125 fans of the sport.

USTA Billie Jean King National Tennis Center Chief Operating Officer Danny Zausner had this to say about the impressive upgrades that have been made to this country’s premier tennis facility.

“We started really strong with the transformation with the Ashe roof and the Grandstand and the south campus. Now we ended strong. They’ve been bookend projects, and they’ll distinguish the site in a whole new way.”

Fans who attended the 2016 U.S. Open will likely remember that stadium was torn down immediately after Stan Wawrinka and Angelique Kerber were named Men’s and Women’s Singles champions respectively. The 2017 championships were played at a temporary facility that seated just 8,000 fans. The temporary facility was demolished and the new digs were placed approximately where the old Louis Armstrong Stadium was located. 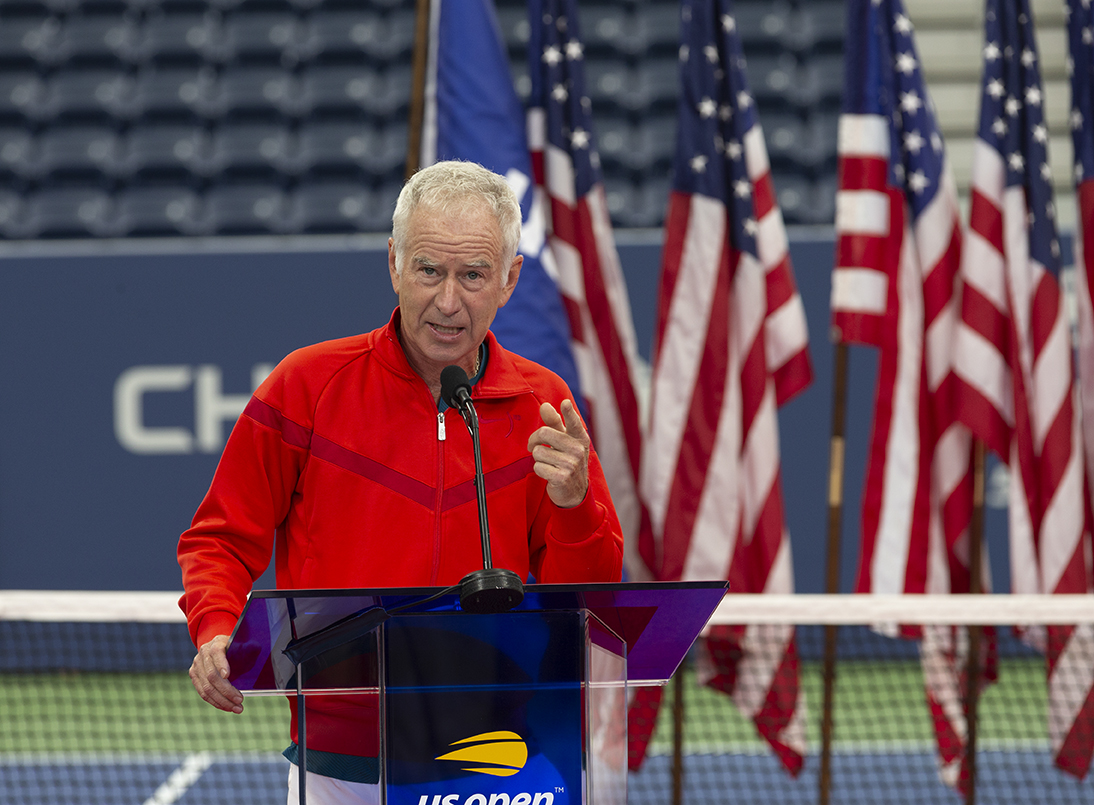 But, increased size isn’t what makes this place special. It comes with an innovative design that will keep fans both cool and dry. This will be accomplished through the use of a beautifully designed retractable roof. Only Wimbledon at the Grand Slam level features a similar roof configuration. But, the Louis Armstrong Stadium roof does more than keep the searing heat (and occasional rainstorms) that can plague New York City in August off of the customers. The roof design provides a ventilation system that encourages sweet, cool air to flow throughout the stadium. That feature makes it the first naturally ventilated retractable roof tennis stadium in the world.

“How does it work?” Another great question!  Thousands of overlapping angled terra cotta panels are on the south and north sides. They serve as giant, horizontal window blinds that can be opened and closed to block out part, or all, of the sun.

These 14,250 louvers are not only in the roof but rather they make up a portion of the wall on those two sides of the Louis Armstrong Stadium, as well. They keep rain, as well as some direct sunlight out, all the while allowing fresh air access to flow through and ventilate both of the seating bowls. The architects of the new stadium believe that U.S. Open tennis fans will experience an unparalleled level of comfort as they watch the best tennis players in the world compete for one of just four Grand Slam titles conferred each year. This, the final Grand Slam title is of utmost importance as it is the last one of each tennis season.

(In case there are new tennis fans just coming up, the other three Grand Slam tourneys are the Australian Open, the French Open, and Wimbledon.)

Keep an eye on this space over the next couple of weeks, as Gildshire Magazines has access to all of the happenings surrounding the 2018 U.S. Open tennis tournament. Our Lev Radin will provide some incredible photographic remembrances of this big event.

2018 US Open Qualifying Round Action and Food Village Favorites

Stretching Your Dollar at a Warehouse Store