Are you a night owl or an early bird? In college, do you complete your studying by 9 pm or are you getting ready to start around that time. Night owls and early birds function differently. Their productive time tends to be on different schedules. Early birds will complete most of their important work by noon and night owls did not finish their coffee yet at that time. Still, they will get the job done but they will finish it tonight or they finished it already, but last night.

If you ever had a night owl as a neighbor, you know the feeling. At 11.30pm, for your neighbor this is the best time to start his electric guitar practice, or maybe you are that person. Maybe you will not play the guitar at midnight but for you, that’s when you start doing and completing things that you had to finish that day. Night owls and early birds may not be the best friends or at least best roommates or neighbors or business partners.

Night owls are people who would never go to bed before 11pm and they can’t wake up before 8am. From the other side, for night owls, morning people are some mythological creatures who wake up before 8 am without an alarm clock and even on weekends. Night owls hate when they have to do that and they could never be awake at 7am on a Sunday. 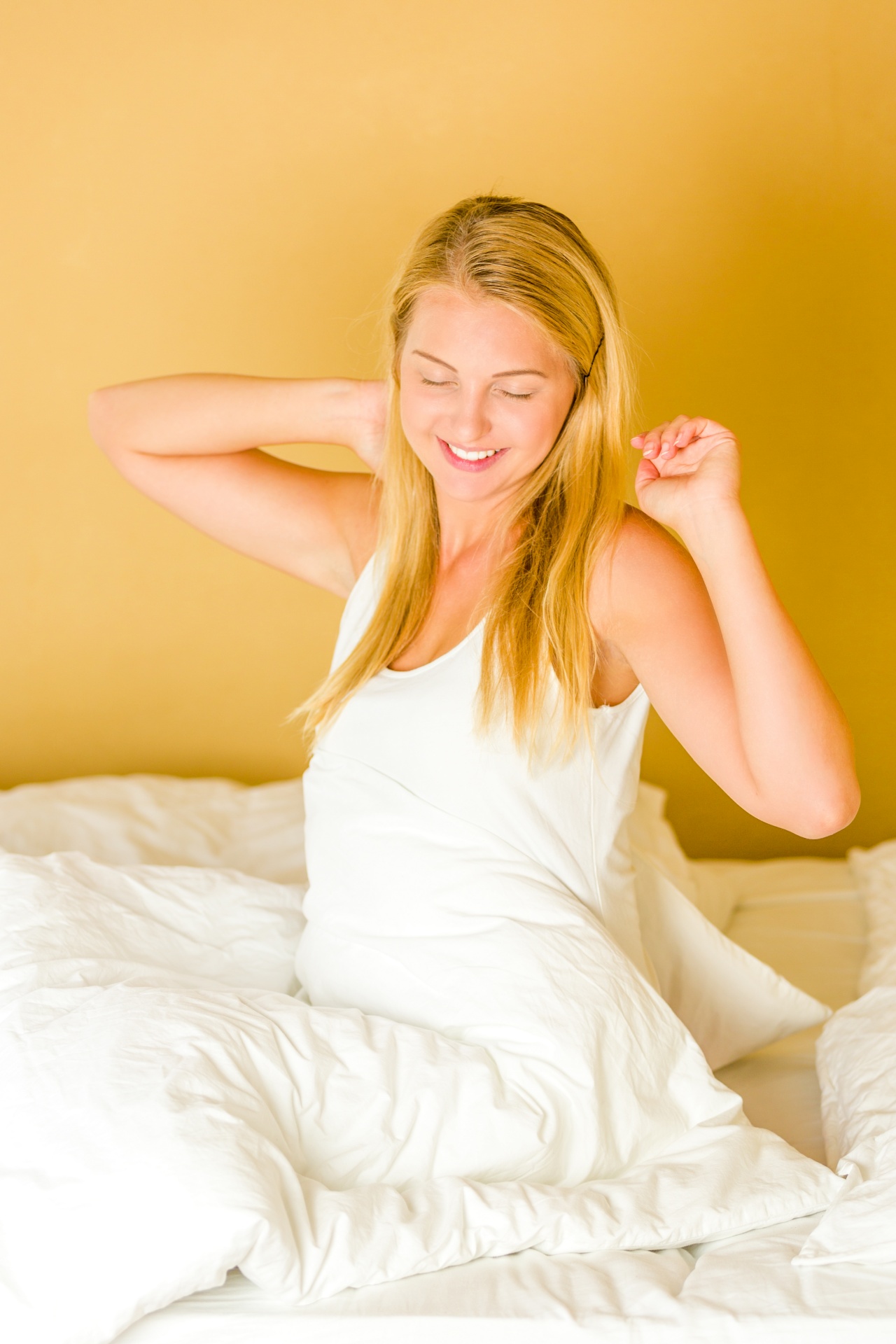 Are You a Night Owl or Early Bird?

Needless to say, there have been many studies conducted on night owls and early birds. Nature vs nurture type of studies. Studies about how different sleep schedules affect brains and how come we have different sleeping schedules in the first place. According to a study from 2016 published in Nature, there is a difference in our circadian rhythms that might be written in our genetic code.

The study known as GWAS (genome-wide association study), used the DNA of almost 90 000 people who gave their genetic material to 23andMe. The group of researchers found 15 genetic patterns that are associated with being an early bird. Some of those genetic patterns are close to patterns which determine circadian rhythms and other genes which are related to the eyes detecting light. The evidence is pretty clear. If you tend to wake up early, it’s probably because your genes are telling you it’s time to wake up. From the other side, night owls have a hard time waking up early because their genes are telling them it’s not time to wake up yet.

It’s important to stress that the circadian rhythm of one individual does not remain static for one’s entire life. It’s not all about genes. A lot of things are determined by when you get to sleep and how much rest do you need. Broadly speaking, men tend to be night owls while women are more likely to be an early bird. Also, age plays a significant role. School-age kids are more prone to waking up early and going to bed earlier, while teenagers are notorious night owls. As people get older they appreciate sleep more and they go to bed earlier. Older people are notorious early birds. There might be an evolutionary reason why bedtime drifts as we get older.

According to one study, night owls are often more creative and smarter but more depressed when compared to early birds. Either way, at certain points in your life you will be on both sides, as a night owl during your teenage years or as someone who appreciates going to bed earlier once you have a 9 to 5 job.