High-proof alcohol can be found all over the world. In the Philippines, people make their historic booze from coconuts. There, the coconut palm is so important it’s known as “the tree of life.” What is the coconut wine story? Should a traveler seek out a taste?

What is coconut wine?

The coconut wine story begins hundreds of years ago in the Philippines. During the pre-colonial era, an early version of the drink could be found everywhere. People collected the sap of different palm trees and made it into alcohol known as tuba. When the Spanish arrived, they noticed that the drink always came out during social events. In the 16th century, people began adopting distillation, turning the tuba into lambanog.  Lambanog was (and still is) especially popular in the Quezon province where coconut palms grow in abundance. Coconut farmers passed down their recipes for generations.

Lambanog is a distillate, which means it’s technically moonshine and not wine. The first step is to collect the sap from a coconut flower. At this stage, the sap is very sweet and milky with very little alcohol. Now it’s time for the fermentation and distillation, which is where things get kicked into high gear. Fermentation is very fast. Distillation takes longer and produces a clear smooth beverage that’s 80-90 proof. Sometimes it’s higher. Raisins are the traditional sweetener, but makers also add pineapple, mango, or blueberry for flavoring. These different flavors are becoming more popular among younger people.

What does lambanog taste like? It’s smooth and clean. Because it’s so strong, you might not notice much sweetness at first, but it’s there. The drink can be enjoyed neat or mixed into cocktails. Depending on where you get it and any flavor additions the maker uses, the experience varies. From research, it looks like one thing is clear: it doesn’t taste like coconut.

The state of the coconut industry

The Philippines is the second-largest producer of coconut only after Indonesia. In recent years, coconut has exploded in popularity. Think coconut water and coconut oil. This may seem like good news on the surface, but depending on coconuts comes with risks. The Philippines is vulnerable to natural disasters and their trees are getting older. It takes coconut seedlings years to start producing fruit. As for the farmers caring for this crop, around 90% of them are part of the country’s poorest. They aren’t benefiting from the world’s love affair with the tropical fruit. 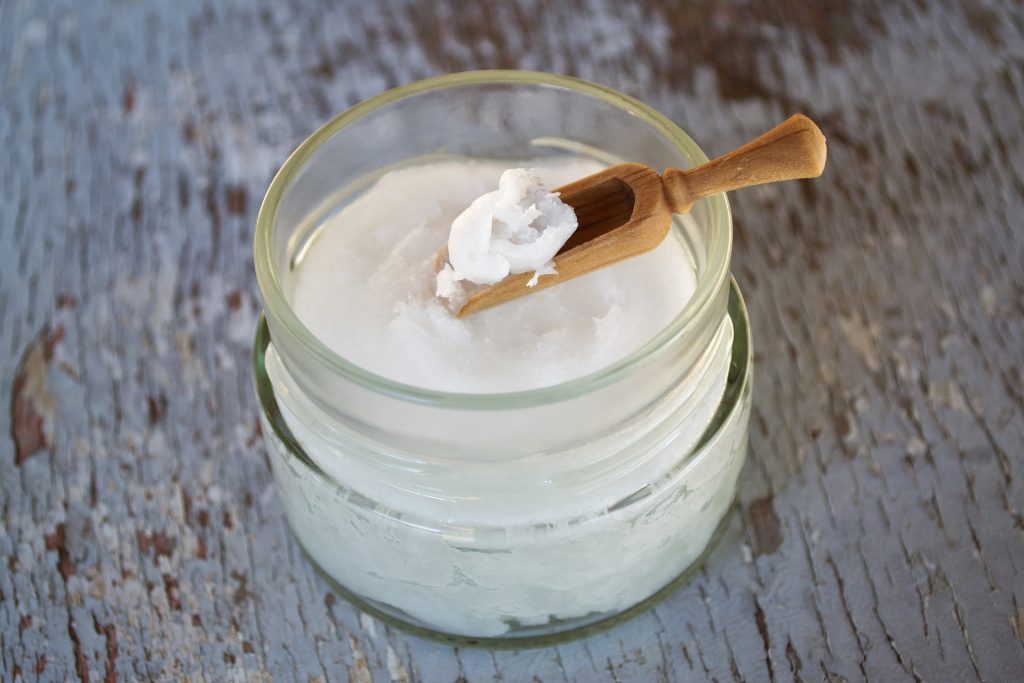 The risks of lambanog

The coconut wine story that’s been going around recently is not a happy one. Over this past 2019 holiday season, hundreds were hospitalized in the Laguna and Quezon provinces after drinking coconut wine. Why? After an investigation, the lambanog in question tested positive for high levels of methanol. This toxic alcohol occurs naturally during the distilling process, so it must be removed before serving. That didn’t happen in this situation and cost at least 11 people their lives. This story is a tragic repeat from 2018. 20 people died from methanol poisoning linked to coconut wine. If you’re interested in tasting lambanog, be sure it meets the FDA’s criteria.

Coconuts grow all over the world in places like Mexico and Kenya. Not a drinker? You can enjoy the unique fruit in candy form.