Home » Style & Creativity » Not Shaking It Off: Inside The Taylor Swift Catalogue Battle

If you’re a Taylor Swift fan (or a music fan, in general), you’ve probably caught wind of the Taylor Swift catalogue battle. The clash between the artist and her old label – Big Machine – is rocking the industry. What exactly is going on? Why is it such a big deal?

You (don’t) belong with me

Taylor Swift released her first album with Big Machine Label Group in 2006, which was only a year old. In 2018, Swift left the label for a new deal with Universal, leaving behind the master rights for her first six albums. In June, Scooter Braun paid $300 million for Big Machine. He now owned the Taylor Swift catalogue, much to Swift’s displeasure.  She and Braun have a contentious history. For years, she’s accused him of bullying and using other artists he manages (such as Justin Bieber) to bully her, too. She also called out Scott Borchetta, the CEO and founder of Big Machine, for not informing her ahead of time about the sale.

This is where things get a little he-said-she-said. Borchetta explained that Swift’s father is actually a shareholder and that he knew about the sale beforehand. Borchetta also claims that he personally texted Swift about the sale and that she was offered a deal to own 100% of her assets, but she didn’t take it. We don’t know who is telling the truth.

Compromising for their wildest dreams

Now that Scooter Braun owns Swift’s masters, what does that really mean? In a traditional record deal, like the one Swift signed at 15-years old, artists give the rights to their recordings to a label for a certain length of time or length of the copyright. Sometimes, this means that any recordings made under the contract are owned by the label (and whoever buys that label) forever. While Swift does continue to get paid royalties for all those old songs, she doesn’t own their rights. With her new Universal Music Group deal, however, she owns the masters and licenses for her new album “Lover.” She’ll own all of the music released by that label in the future, too. 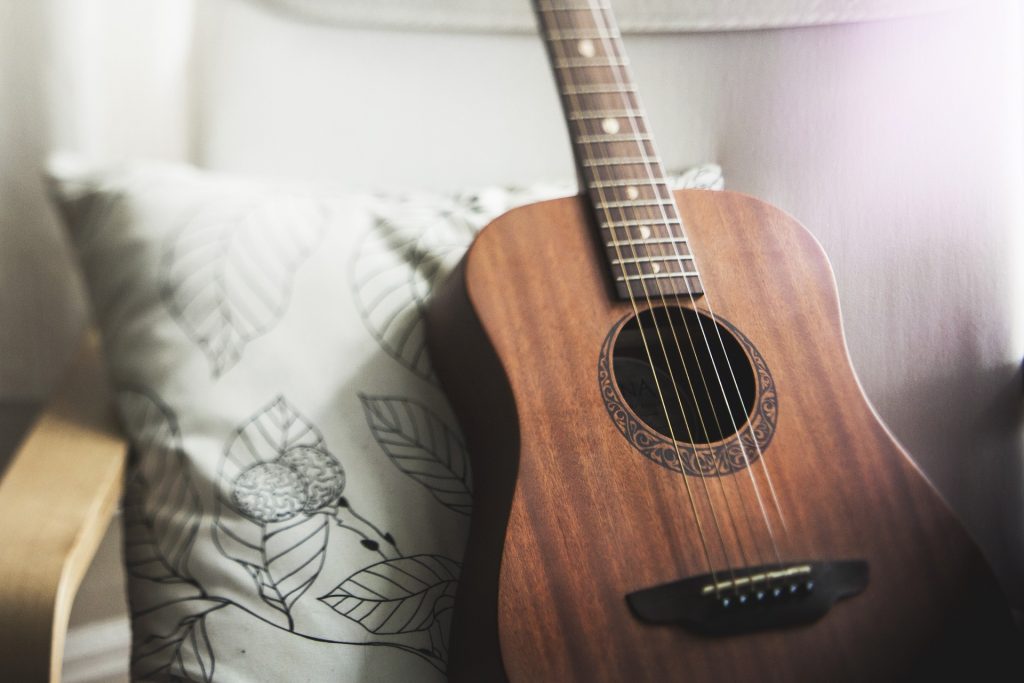 Taylor Swift’s sound has evolved over the years, and so has her business savvy

Why isn’t this standard? Swift is one of the most successful artists in the world, but when musicians are starting out, they don’t have the power to demand much. Most are just so excited about getting a record deal, they’ll make compromises they regret further down the road.

Not out of the woods

The feud rages on. Before the AMAs, Swift reported that she was being forbidden from performing a medley that included old songs.  This triggered a wave of support from other musicians, mostly female. Braun and Borcetta responded, denying the accusation. Swift did end up performing songs like “Love Story,” “Blank Space,” and more after they reached a deal. In 2020, she’ll finally own the copyrights to her old songs. She’s considering re-recording albums #1-5 again, so she’ll own those masters. This would be bad news for Big Machine, since according to Variety, the Taylor Swift catalogue makes up around 50% of that label’s revenue.

Taylor Swift fans are known for their passion, and if Braun’s claims about being sent death threats is true, this feud is reaching a boiling point. While this type of disagreement is not uncommon in the industry, it’s never been so public or so personal. It could set up a precedent that encourages other artists to keep control of their work and shake up the industry.

Not a fan of new music like Taylor Swift? There may be specific reasons for that.