World Wrestling Entertainment CEO Vince McMahon has built quite the professional wrestling empire since taking over the company in the 1980s.  It hasn’t always been smooth sailing.  As wrestling fans celebrate the legendary 26-year-career of The Undertaker, who retired following Wrestlemania 33, let’s look at a few characters that won’t be joining him in the WWE Hall of Fame.

Weighing 400 pounds, Mike Shaw wrestled as “Bastion Booger” in an undersized and dirty singlet, performing vignettes where he stuffed his face with food on-camera.  The character rarely won and disappeared after 14 months. 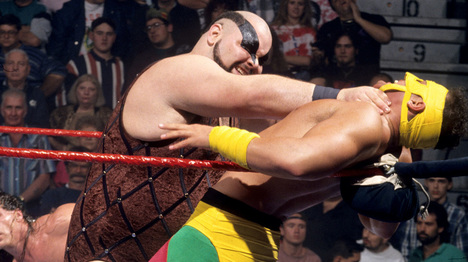 In 1995, Mike Halac debuted as Mantaur, a minotaur-like character complete with face-paint meant to resemble horns, and a full-sized horse head he would wear to the ring as this entrance music comprised of gallops and bleats played.  He also mooed at his opponents to taunt them.  The gimmick was put out to pasture after less than seven months.

In 1990, during the WWE’s annual Thanksgiving-themed pay-per-view Survivor Series, a giant egg sat on stage.  In the middle of the show, out “hatched” The Gobbledy Gooker, a man in a full-size turkey costume who danced around to loud boos from the crowd.  The WWE apparently didn’t learn its lesson as five years later, fans were gifted Xanta Claus, the evil version of Santa who hailed from the South Pole and stole presents.  Both of these characters made a couple more appearances before vanishing. 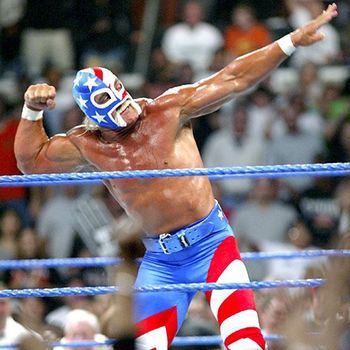 If it looks like a duck, acts  like a duck, and sounds like a duck, it must be…an elephant?  That’s what the WWE tried to pull off when Hulk Hogan, arguably the most recognizable wrestler ever, was serving a scripted suspension. The real Hogan “disguised” himself as Mr. America, but utilized Hogan’s entrance music, moves, mannerisms, mottos, and mustache, all while claiming to not be Hogan.  After the not-so-big reveal, Hogan left the WWE for two years.

Before taking on the long-running character of Kane in 1998, Glenn Jacobs debuted as Isaac Yankem, an evil dentist.  Complete with scrubs and rotting teeth, Yankem feuded with superstar Bret Hart for a short time before the gimmick was retired. 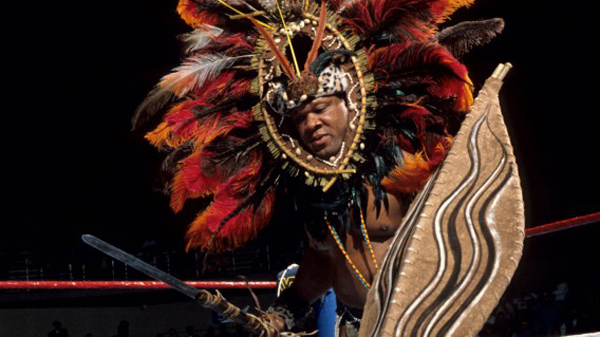 Tony Atlas, one of pro wrestling’s first African-American superstars, was out of the the ring for years being being repackaged as the villainous Saba Simba, a Ugandan warrior.  An excerpt from Atlas’ Wikipedia page sums it up best: “Unpopular at best, and racist at worst.”

Nick Dinsmore’s Eugene character debuted in 2004 as a “special” man who possessed savant-like wrestling skills.  While most of the characters on this list were flashes in the pan, Eugene had some staying power, picking up one Tag Team Championship over three years. 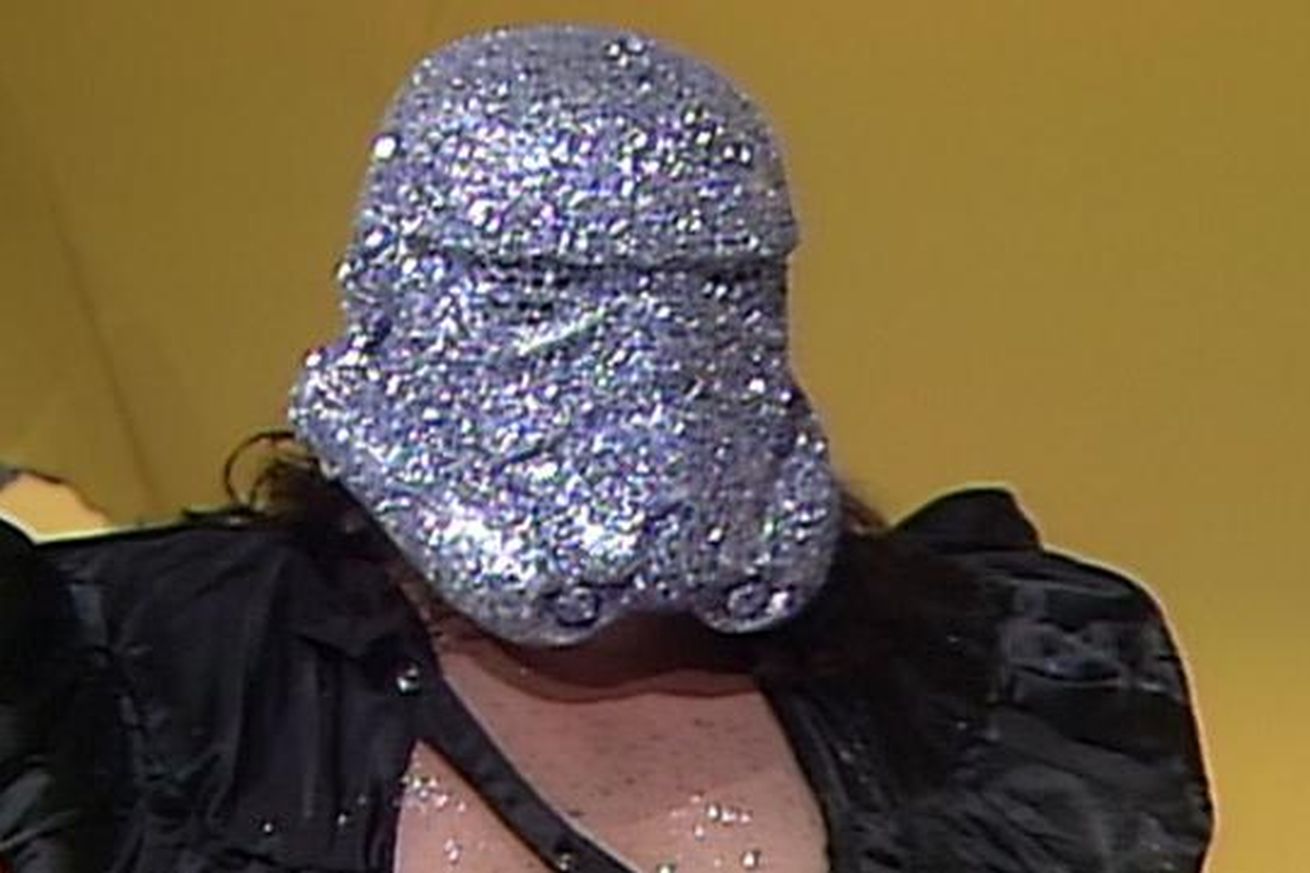 Our last entry comes from WCW, the WWE’s main competitor during the 1990s.  Fred Ottman, who had a decent run as the characters Typhoon and Tugboat in the WWE, jumped ship to WCW in 1993.  Performing as the The Shockmaster, with a glittery Star Wars Storm Trooper mask, Ottman was scripted to burst through a breakaway wall Kool-Aid Man-style.  However, a wooden beam by his feet did not break as planned, causing him to face-plant onto the floor.  (You can view the video here, with NSFW language bleeped out.)  WCW tried to salvage the incident by repackaging the character as a lovable klutz, but it didn’t pan out and the gimmick was abandoned soon after.

Do you have a pro wrestling character idea?  Leave it in the comments!  And don’t give up hope, because as this list has proven, it may not be as far-fetched as you think.

Active Children Are Going To Be Healthy Adults