With eating styles like Paleo, the Keto diet, and veganism gaining ground in our culture, lots of people are looking to non-dairy alternatives like almond milk. However, these options are usually watery and lack the creaminess and flavor of half-and-half and creamers. In 2015, Madeline Haydon got tired of the limitations and decided to launch her own recipe. She ended up creating nutpods, one of Amazon’s most popular food products. 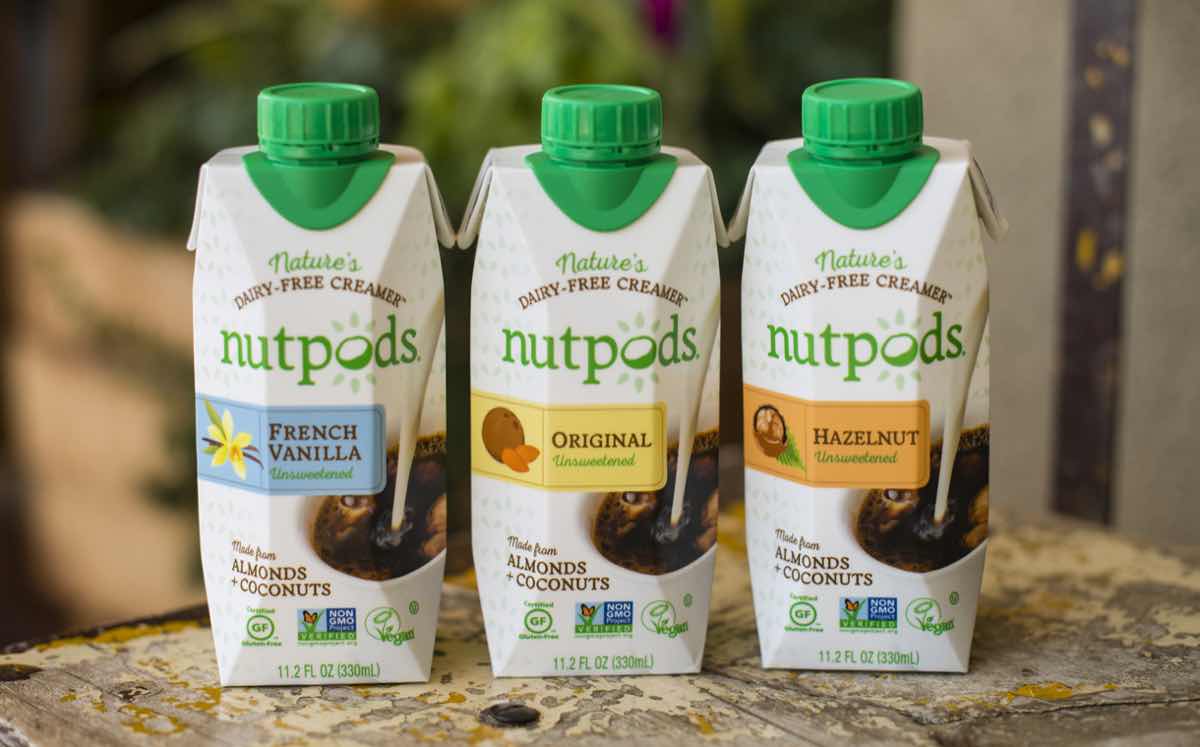 Nutpods, one of Amazon’s most popular food products.

Madeline went to Kickstarter to raise money for her new business, Green Grass Foods. She ended up with a total of $32,000. The first nutpods made their debut at Seattle’s PCC Natural Markets, and a few months later in June of 2015, they launched on Amazon, where the brand quickly became extremely popular. The Natural Products Expo awarded nutpods the “Editor’s Pick” award that same year. In February 2018, three major groceries including Kroger’s began carrying the non-dairy creamer.

Despite its youth, nutpods has earned an impressive slew of recognitions. In its category, it’s a Best-Seller and Amazon’s Choice in its category on the retail website. Choosing Amazon was the best move for Madeline and provides her with key metrics she couldn’t get from grocery stores or traditional data analysis. She knows exactly what three states nutpods sells best in, how often people are buying, and what other purchases they’re making. This level of detail is essential to retaining customers and knowing who they are.

Nutpods really stands out when it comes to the ingredients. The original unsweetened flavor contains purified water, coconut cream, almonds, natural flavors, and less than 2% of acacia gum, sunflower lecithin, dipotassium phosphate, gellan gum, and sea salt. The gums are essential for texture, which is what’s often missing from regular nut milks, while the sunflower lecithin prevents the nut fats from separating. Concerned that the creamer will curdle in your coffee, which often happens with almond milk? That’s why the dipotassium phosphate is there. It helps balance out the pH. 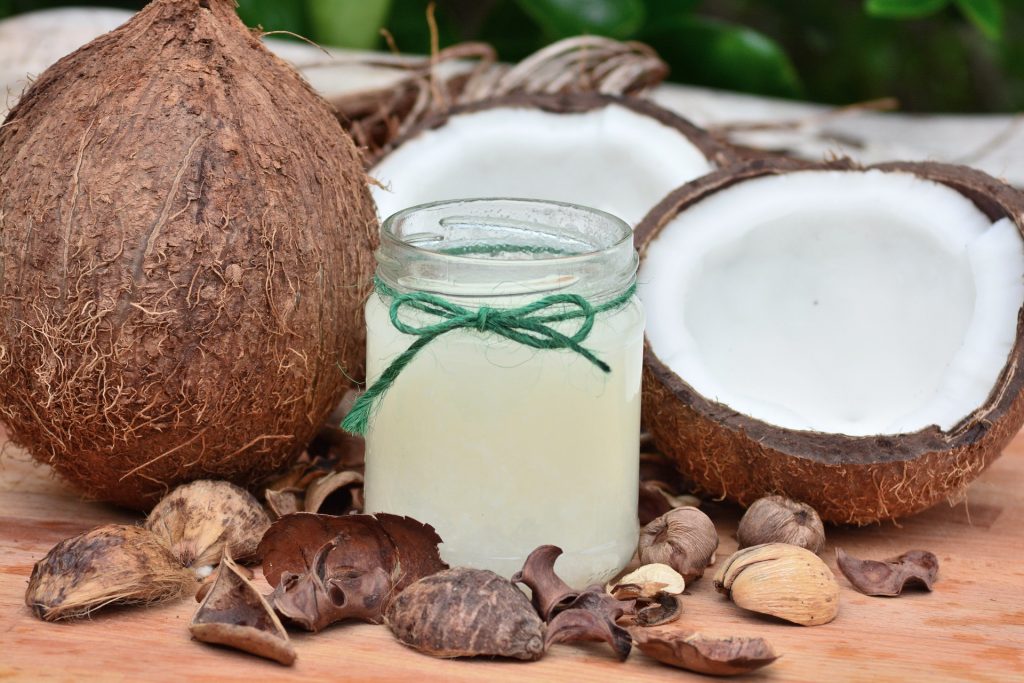 Coconuts and almonds – the main two ingredients in nutpods

Because of its high standards and ingredients, nutpods are certified vegan, gluten-free, OU kosher, and Whole30 approved. All the flavors are also non-GMO Project Verified. Right now, there are seven flavors, including classics French Vanilla and Hazelnut. Their seasonal flavors include Dark Chocolate Orange, Pumpkin Spice, and Peppermint Mocha.

I recently purchased the Dark Chocolate Orange and it’s fantastic. I don’t drink coffee, but I stirred in a healthy glug with water and made it into hot chocolate using my Equal Exchange hot cocoa mix. The result: a creamy, delicious beverage with an amazing fragrance. It did indeed taste like dark chocolate and orange, too. Because I didn’t use regular milk like I usually do (I just can’t bear to make hot chocolate with just water), I cut out a significant amount of sugar! Like all the nutpods flavors, the Dark Chocolate Orange has 0 grams of sugar. Inspired, I made steel-cut oats in my Instant Pot pressure cooker with a mixture of water and the creamer, and they turned out really well. My kitchen smelled like orange all morning.

If you’re looking to cut out or cut down on dairy, especially those really sugary creamers, nutpods is the way to go. They are so much healthier and taste amazing. You can find them here on Amazon.

Research shows that milk isn’t the health superfood we’ve been led to believe thanks to “Got Milk” ads. Why did the industry push the milk agenda so hard?