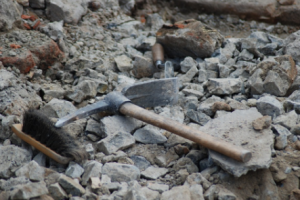 It’s always exciting when archaeologists find something cool from the distant past. Swords, coins, bones, and ruins are to be expected, but sometimes they unearth odd, disturbing, or even funny discoveries. Here’s a list:

In Northern England, a skull was discovered, and as it was being cleaned, archaeologists realized it still had its brain inside. Thanks to the clay the skull was buried in, oxygen was unable to break down the brain as usual. Experts dated the brain to the Iron Age. Because the skull was found without a body, the theory is that the man was killed, decapitated, and then the head was quickly buried. That would have also helped keep the spongy tissue of the brain preserved. 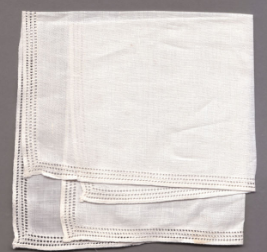 During the hit of the French Revolution, King Louis XVI was executed. According to a legend, people ran forward to dip their handkerchiefs in his blood. For years, a family in Italy kept one of these mementos in a gourd, which had the story of how a Maximilien Bourdaloue got the king’s blood carved into it. While initial tests suggested that the blood did indeed belong to the king, newer DNA analysis cast significant doubt on that conclusion. The Italian family has either a cool, if gnarly souvenir, or they’re just been holding onto a stranger’s blood.

Queen Nefertari’s tomb was raided throughout the 3,500 years she’s been dead and buried, and so lots of her treasure has been stolen. Her mummy has also never bee found, and it was presumed to have been torn apart and carted away by grave-robbers. However, a detached pair of mummified legs were found lying in the burial chamber, and in 2016, they were able to say that the legs did indeed belong to the queen.

Archaeologists were digging around in Peru, and came upon a 13th-century graveyard filled with the bones of children. What was odd was that none of the children had their feet. Experts theorize that it was part of a ritualistic sacrifice, and that it might have been performed by adherents of a religion that predates the Incas. 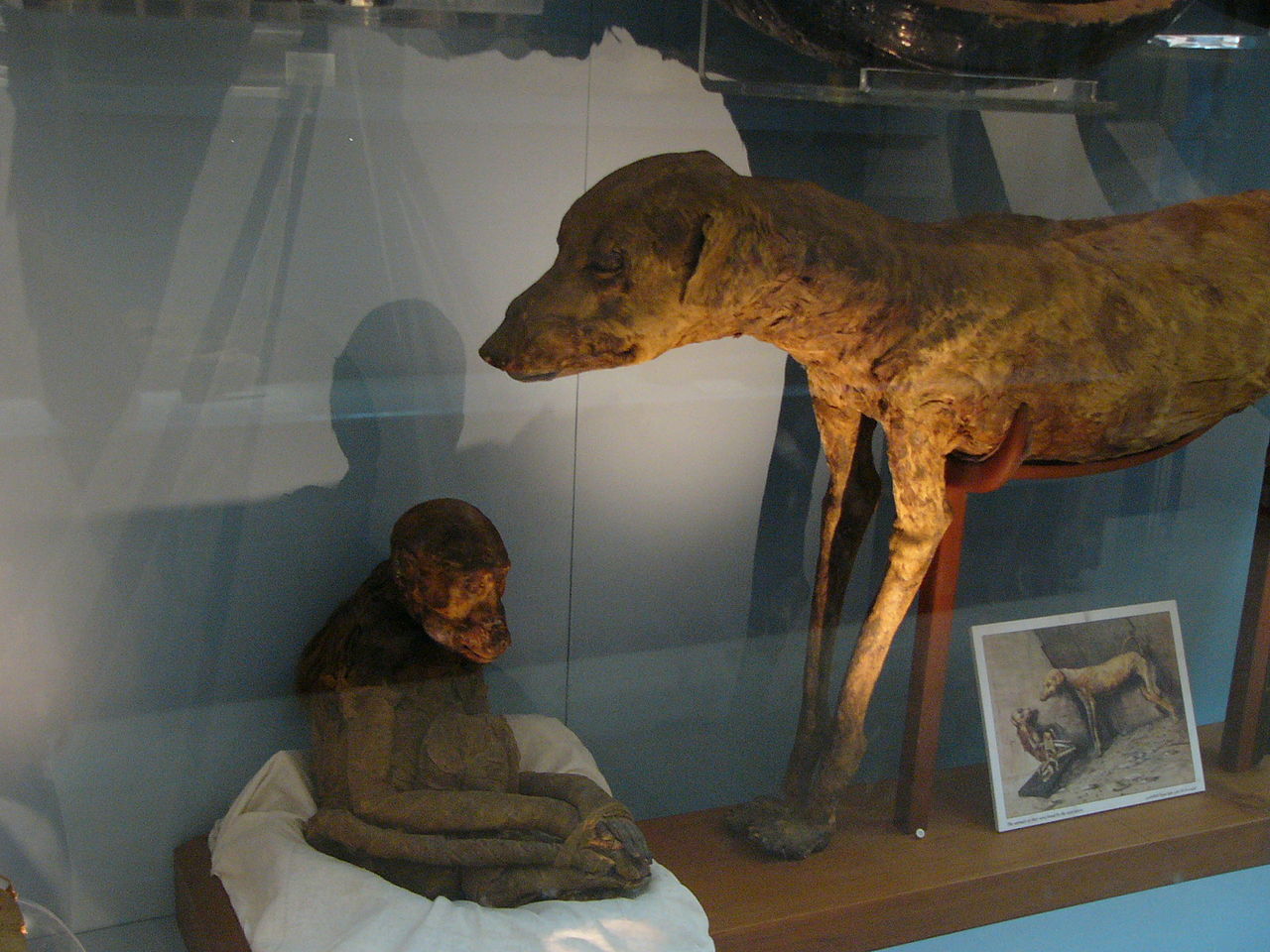 Close to Cairo, archaeologists found a series of catacombs filled with close to 8 million animal mummies, most of which were dogs. The catacombs were dedicated to Anubis, the god of the afterlife, and it’s likely that the dogs were mummified as gifts to Anubis. The sheer number of dogs suggests that Egypt had a puppy-mill system going on, and were regularly sacrificing and mummifying them as gifts or as afterlife-companions for the deceased. 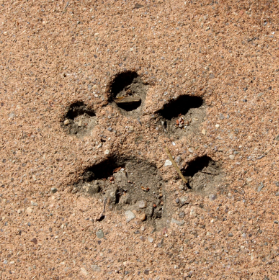 Another animal that hasn’t changed much is the cat. A Roman roof tile that dates back 2,000 years ago has tiny cat paw prints on it from when the feline pranced across it while it was drying. In a Croatian document from the Middle Ages, one of the pages has several prints on it. It appears the cat was curious about what the writer was doing, and jumped on the book while the ink was wet.