Vast grassy plains, open thickets of woodland and dense forests teeming with game make the untamed wilderness of the Selous one of Tanzania’s three World Heritage Sites. Dominated by the Selous Game Reserve, Africa’s largest game reserve, this is one of the best places to enjoy a wide variety of different game viewing activities. 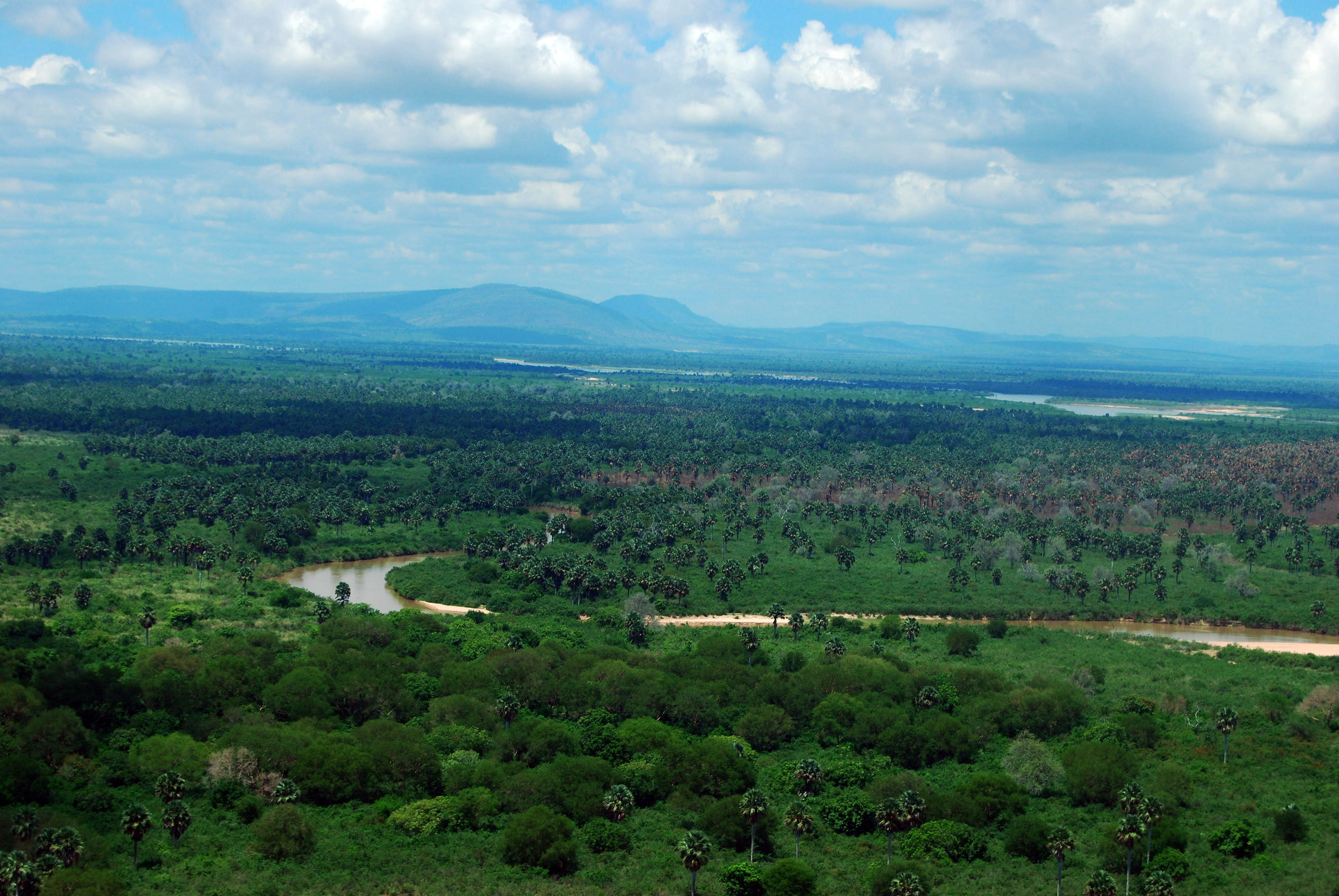 Winding through the heart of the Selous Game Reserve, Tanzania’s largest river, the Rufiji, forms a complex network of channels, lakes and swamps that create one of the most outstanding ecological systems in East Africa.

Explore this incredible region by boat, vehicle or on foot – drift languidly around the lakes and watery networks of streams and channels to encounter hippo, crocodile and prolific birdlife, or follow experienced guides into the bush on foot to get up close to elephant, buffalo and lion. Head further afield to day and night game drives as you track herds of elephant or the elusive leopard through the wilderness, or experience a once-in-a-lifetime opportunity of sleeping in the middle of the bush on an exclusive fly-camping trip. 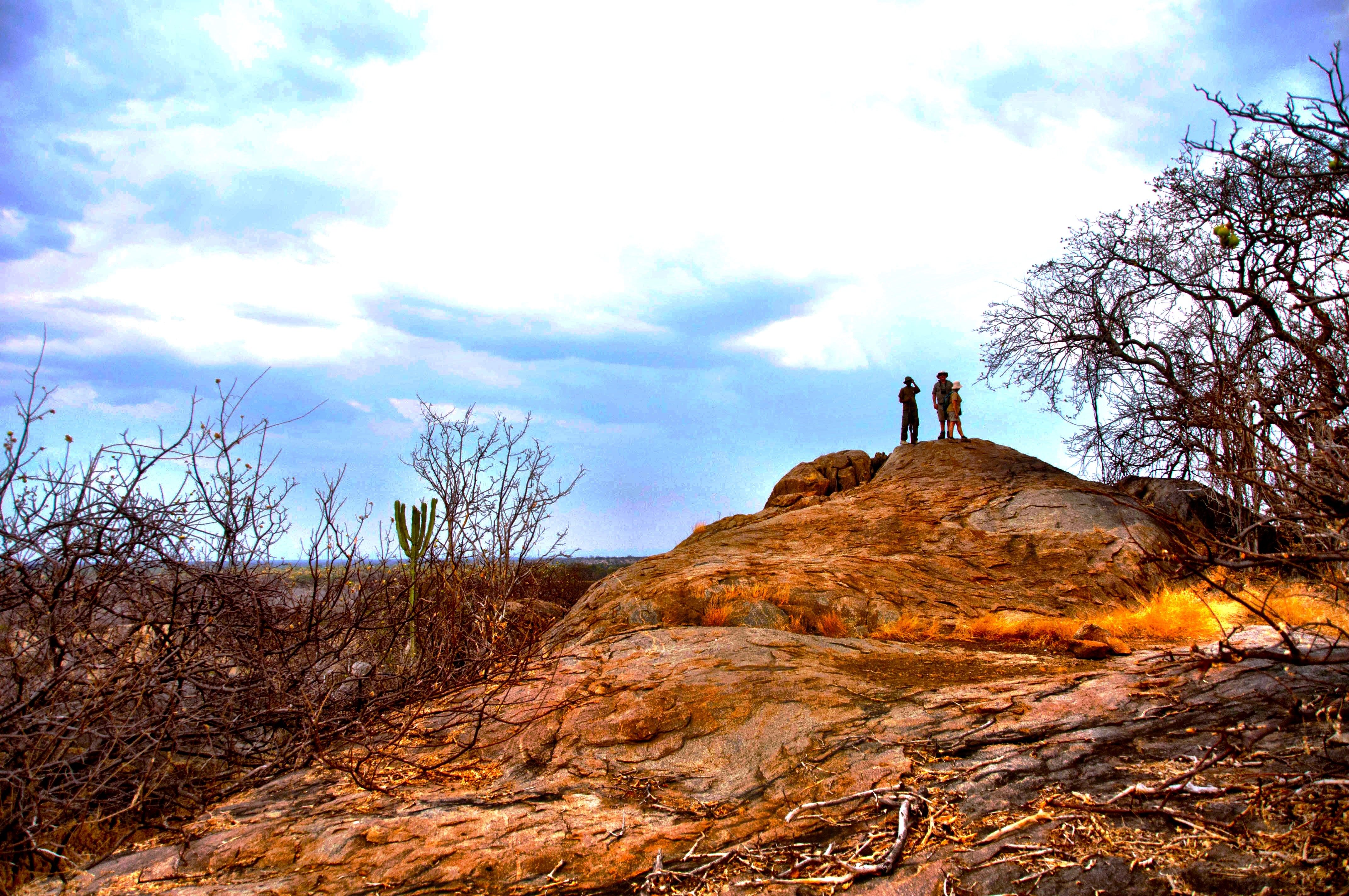 Striking topography of the Ruaha

Sprawling plains and undulating plateaus punctuated by occasional rocky outcrops and stands of baobabs create the wild and striking topography of the Ruaha. Surrounding the beating heart of the Great Ruaha River and her spiderlike network of streams and channels, this region is home to Tanzania’s largest elephant population, as well as large herds of buffalo, greater and lesser kudu, Grant’s gazelle, wild dogs, ostrich, cheetah, roan and sable antelope, and more than 400 different types of birds.

Forming the core of this wild and extended terrain is the Ruaha National Park, which boasts of her almost untouched and unexplored ecosystem. Crossed by the Great Rift Valley, the park spreads out over a diverse landscape of river systems, natural springs, wetlands, hot water springs, and kopjes to the beautiful rolling hills and mountains, forming a wildlife haven.

Join Africa Exclusive on a unique adventure into this remote and alluring wilderness. Experience the wild like never before on guided day and night game drives or track game on foot as they follow the ancient paths of migration towards greener pastures and water. 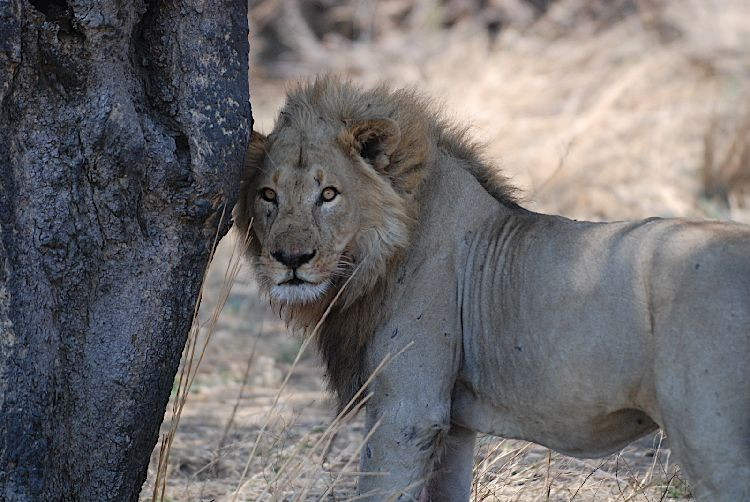 Nestled in the far west of Tanzania, Katavi is about remote as you can get. Wide flood plains connected by a fragile network of rivers and streams transform from being blonde with waist-high grass in the early dry season to a flooded, virulent green wetland after the rains, creating an oasis for wildlife and birds.

Spectacular natural scenery and game viewing abound in both the dry and wet season. Vast herds of buffalo, zebra, and impalas gather with elephants, waterbucks, and duikers around the drying water reserves of Lakes Katavi and Chada, while vultures stand guard watchfully as predators search for prey. Hippo in their thousands cram the remaining pools, crocodiles retire to caves in the mud walls of the riverbanks and wait for the rains.

With the rain comes transformation and Katavi literally blossoms into a flowering paradise with enormous swamps, lakes, rivers and waterfalls, attracting a plethora of incredible diversity of bird life.

Head to this remote and untouched wilderness with us and take in the beauty and power of Africa as it was centuries ago. 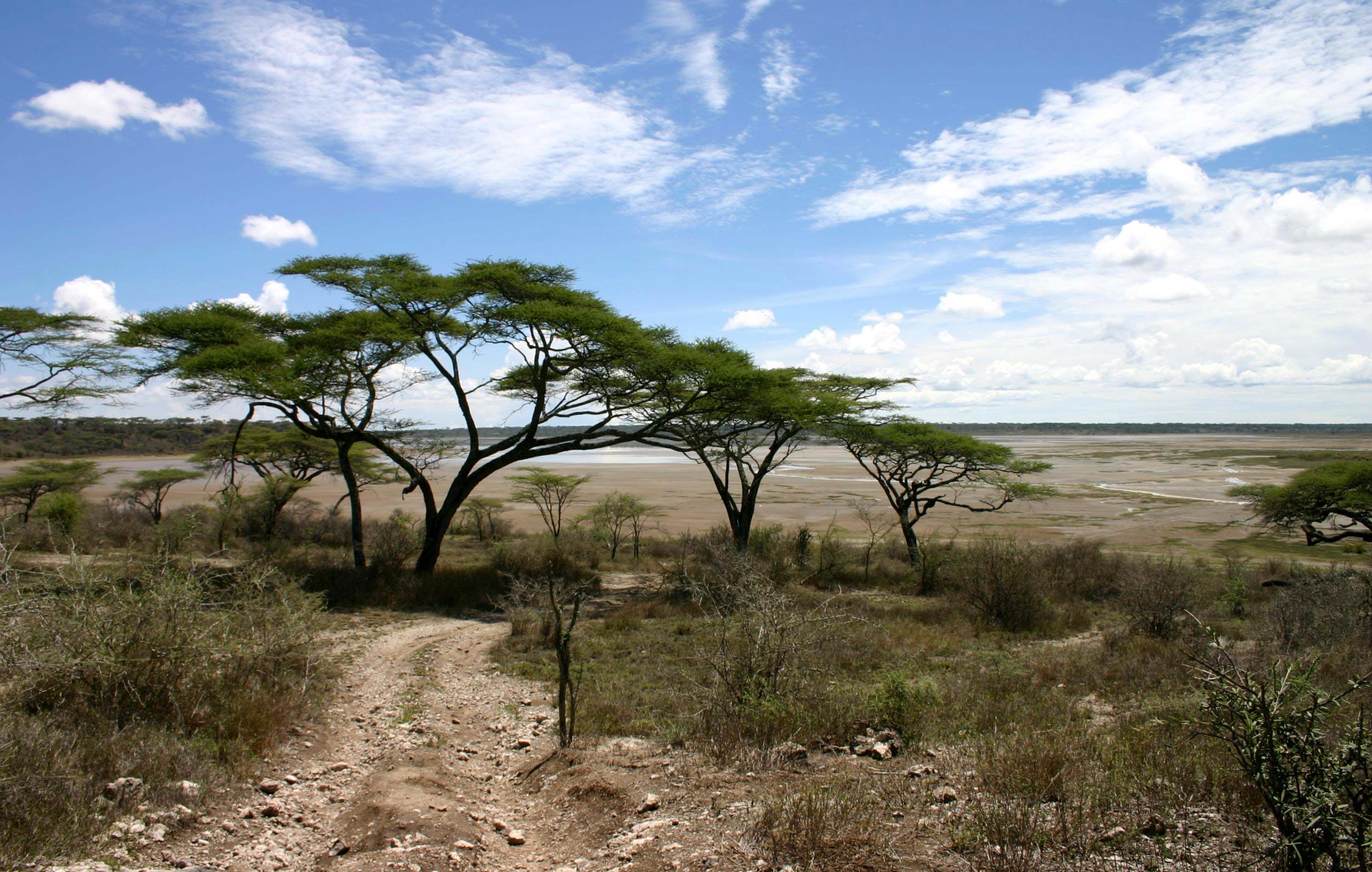 Rough, remote and untamed, with vast trackless expanses, minimal infrastructure and very few visitors… Western Tanzania is much as it was when Stanley found Livingstone here and the Mahale Mountains are the best places to experience this timeless wilderness.

Thick, lush forests cascade down the mountainsides toward Lake Tanganyika, whose crystal-clear waters teem with fish lap against white sand coves. The mist-covered peak of Mount Nkungwe rises up in the background, and The Congo Mountains stand sentry in the far distance, creating breathtakingly beautiful vistas.

The verdant, untouched forests of this region are home to the chimpanzee, and Mahale Mountains Park is one of the best places in the world to see human’s closest relatives. Offering unrivalled remoteness and spectacular scenery, the park is a chimpanzee sanctuary and spending a few days searching the dense vegetation for these remarkable creatures is a captivating experience.

Lake Tanganyika beckons for snorkelling, kayaking, and hippo- and crocodile-spotting forays, while the surrounding forests are crammed with an array of bird species. The brooding peak of Mount Nkungwe is eminently climbable and makes an exciting journey for adventurer-seekers.

Martha’s Vineyard: A Vacation of Elegance and Tradition

Coolest Casino Bars in the World

Spots to Visit on Your Next Trip To...

How to Enjoy Colorado in Summer