Old Folk Tale About Antibiotic Soil Turns Out To Be True

Hundreds of years ago, the Irish people of Boho believed the ground was magical. Everyone from Neolithic-era groups to Druids made it their home. Recipes for old folk medicine call for a patient to wrap the Boho soil in cotton and then apply it to an injury, like a toothache or other infection. It sounds fantastical, but a study from Frontiers in Microbiology just revealed there’s a scientific truth behind the practice.

Before we dig into the soil of Boho, we need to take a look at the history of antibiotics. In 1928, Alexander Fleming discovered penicillin. According to historical accounts, it was basically an accident. He took a vacation and forgot to cover a culture plate in his lab. When he returned, he noticed a fungus had tainted the bacteria. That fungus turned out to be penicillin. It took another ten years for the antibiotic to be released as two other scientists- Florey and Chain – purified it and figured out how to increase production. They would share the Nobel Prize in Medicine with Fleming in 1945.

The “golden age” of antibiotics continued until 1962, as scientists discovered most of the antibiotics we use today. The effect was revolutionary as once life-ending infections caused by bacteria could now be killed fairly quickly. However, the bugs that do survive antibiotic treatment emerge stronger. They learn to adapt. These resistant “superbugs” threaten the health of the world today. According to the WHO, if antibiotic resistance continues on this path, it could claim up to 1.3 million lives in Europe alone by 2050. We need new antibiotics.

The secret of the Boho soil

The threat of antibiotic resistance makes the discovery in Boho extremely significant. A team tested the soil from the area, searching for the Streptomyces bacteria, which produces antibiotics. They not only found it, they found a new strain which can kill a handful of pathogens other antibiotics have stopped touching. Right now, we’re not sure what part of the bacteria is actually killing the bugs. The next step is to purify the antibiotics and identify what they are exactly. This information can be used to create new, effective medicines.

The future of antibiotics

It isn’t unusual for scientists to find antibiotics in strange places. In the hunt for new ones, they will often search in deserts, alkaline environments, and thermal vents. They’ll also turn to tales of folk medicine, like in Boho’s case, with a focus on stories from Europe. We know more about Chinese and Native American medicines and what made them effective, but Europe is more of a mystery as many of the practices fell out of use. 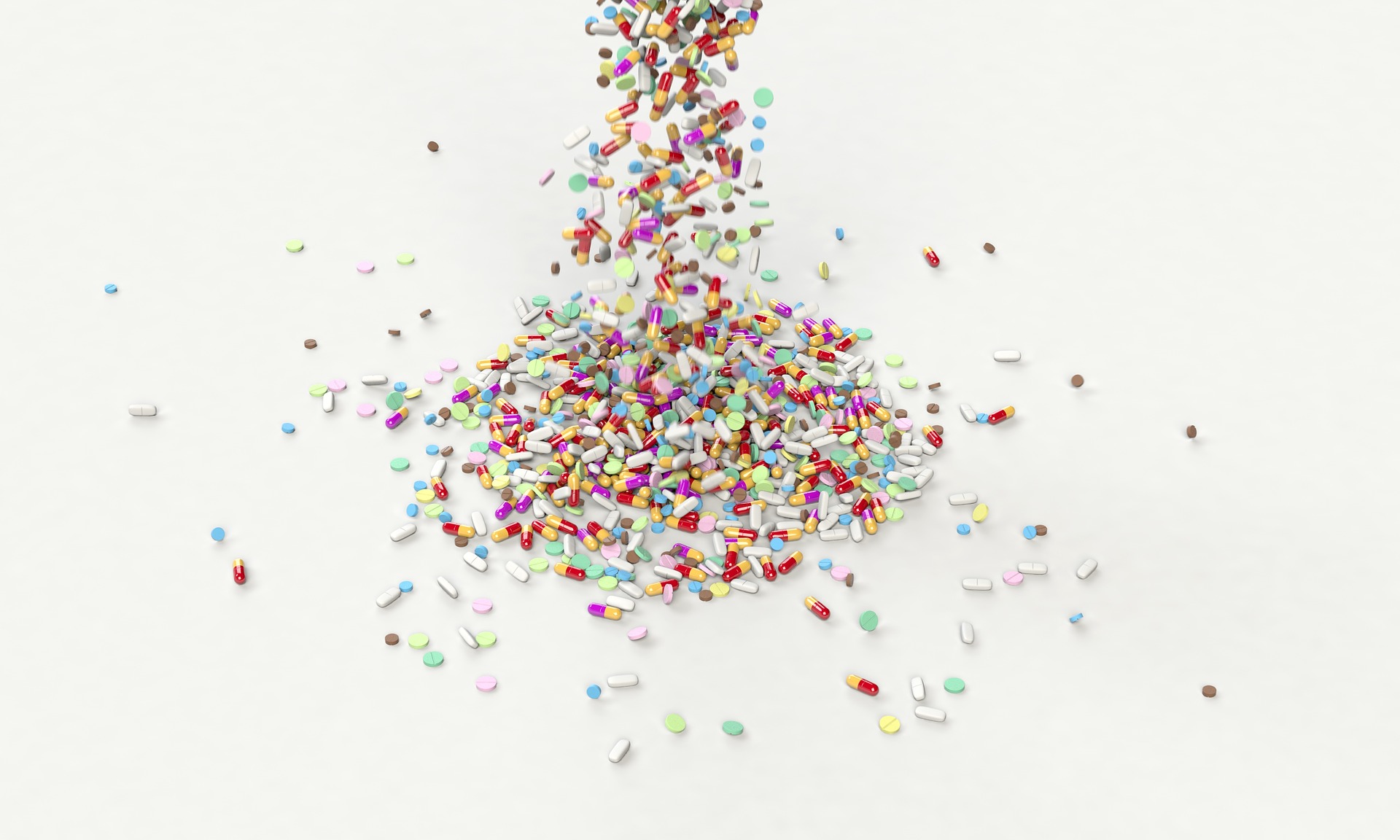 What else can be done to prevent a pandemic brought on by antibiotic resistance? Using them correctly in the first place can make a huge difference. There’s a tendency to use antibacterial soap freely and doctors even prescribe antibiotics needlessly. This creates more superbugs. You only need antibiotics to fight infections caused by bacteria, like pneumonia and sepsis. Using them is also acceptable for those who are at a high risk of infection, like chemotherapy patients.

The people of Boho knew their land’s antibiotic soil worked, even if they didn’t understand all the details. Another ancient treatment – Chinese herbal medicine – is also legitimate.

California Considering 100 MPH Limit on I-5