Home » Our World » Paris Climate Accord Decision and Business Ramifications

The decision this week by President Trump to pull the United States out of the Paris Climate Accord comes with political ramifications. These ramifications are all over the news cycle. The business ramifications of the decision may not be as visible in the near future, but the Washington Post and Forbes tell us they will be significant.

Renewable energy stocks have been some of the big winners in the recent stock market surge. The market is strong and the tech is still in front of the market. Henceforth, the sector appeared to be one of growth and success. 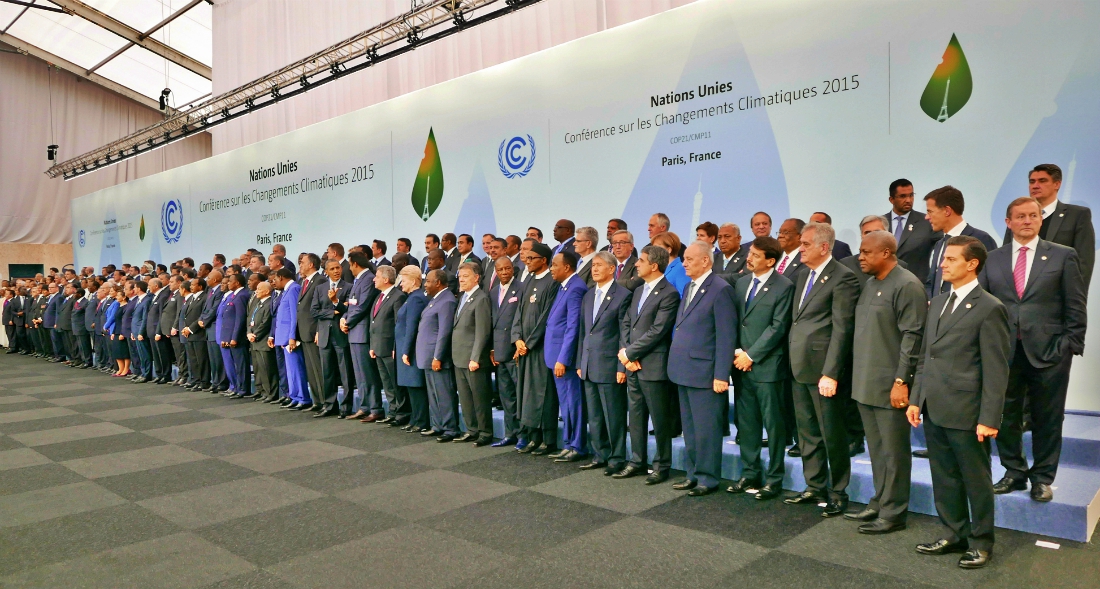 The participants of the 2015 Paris Climate Accord

It is clear, though that Thursday’s decision to exit the Paris Climate Accord may backfire on American business. Just today, diplomats have raised the possibility of imposing a carbon tax on imports from the United States. Tesla CEO Elon Musk is considered one of the great minds in American business. He chose to leave the President’s Advisory Council in protest of the President’s decision.

What happens next? Observers are bracing to see what unintended consequences occur. The devil is often found in unforeseen consequences of the United States’ actions. That’s what happens when a nation is a part, no matter how unwillingly, of the global community.

For now, some coal mines can gear up for increased business. Even coal, though, may see a limited gain. The Tennessee Valley Authority says Trump’s policies will have a neutral effect on the federally owned company. It has been reducing its carbon emissions for years, opting instead for natural gas and nuclear.

We know, though, the decision to exit the landmark climate agreement will damage America’s international standing on climate issues. That will make it nearly impossible for the world to reach internationally agreed-upon goals of limiting global warming.