Home » Our World » The Next Breakthrough In Depression Treatment?

The drug called “Special K,” used recreationally to induce a trance-like state, sometimes with hallucinatory effects. When taken in high enough doses, a person can feel high in 10 minutes or less. It’s a popular drug to take at dance clubs and raves, where neon lights and loud music add to the experience. Ketamine, its official name, has been around since 1962 intended to help start and maintain anesthesia. It’s a sedative, and can also help manage chronic pain. Most people who are familiar with it, know it is as a party drug.

In 2005, researchers at the National Institutes of Health conducted a study on ketamine and its effects on patients with major depression. Their findings were groundbreaking. In less than two hours, people with symptoms like depression were feeling much better. That’s a huge difference from most antidepressants, which can take weeks to have an impact. Within a day, 50-75% of patients in the study reported that they felt at least 50% better. It’s the difference between feeling suicidal and not feeling suicidal. The fact that ketamine is so effective at treating suicidal urges is very significant. Those seriously contemplating suicide or who have attempted suicide are shut up in treatment for weeks. With ketamine, they could be given the drug and released within a day or even hours, depending on the severity of the situation. 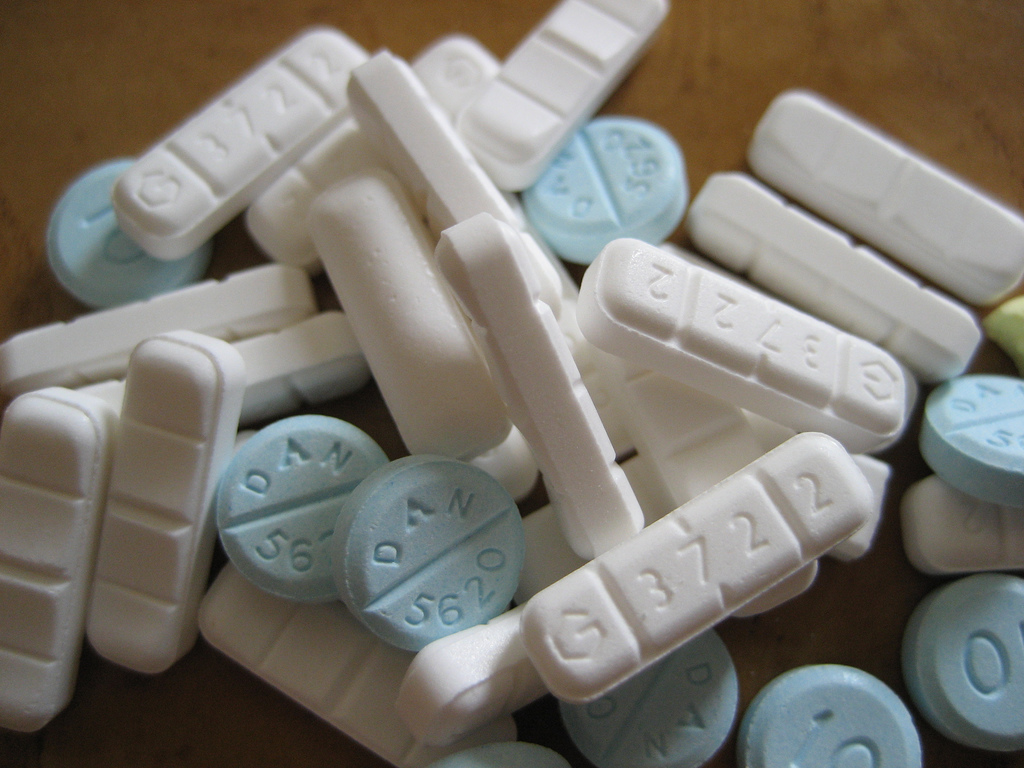 How does ketamine work, exactly?

Researchers aren’t quite sure of its entire impact, but we do know that ketamine blocks NMDA, which is a signaling molecule that involves cognition and memory. This is different than most antidepressants, which go after noradrenaline or serotonin. This is interesting because, before the ketamine studies, experts didn’t know that NDMA was even at play with depression.

More than a decade later, there’s still no official antidepressant that uses ketamine, but that’s normal in this industry. There are two drugs that mimic ketamine that look hopeful: rapastinel and esketamine. Rapastinel recently completed Phase 2 studies. Johnson & Johnson is setting up esketamine, a variant of ketamine, for FDA approval next year. For patients who have no other options, clinics are already prescribing the drug. This is considered ethical, as long as the doctors thoroughly cover possible side effects, such as increased blood pressure, bladder inflammation, cognitive impairment, and erratic behavior.

Despite the enthusiasm surrounding Special K, doctors are very aware that we know very little about the long-term effects of the drug. It might be very effective for only a short time or cause irreversible damage to the body. We just don’t know. There’s also only been about 368 people with depression who have ever been treated with the drug in clinical trials, which is a tiny fraction of what needs to be done for FDA approval. The last concern is that ketamine could become vulnerable to drug abuse. This worry makes sense, considering its popularity as a party drug. Doctors would not be happy if their prescriptions ended up factoring into a patient’s death. For now, they’ll have to continue conducting tests and studies, and learning more about potential side effects while holding on to the hope that ketamine is indeed as effective as it appears.

What Can a Banana Peel Be Used For