In 2012, the United Nations declared that access to contraception is a human right. Having control over reproduction and when (and if) to have children has always been important to people. However, the effectiveness of birth control has varied over the centuries. Here are some of the past forms of birth control:

People around the world have used the acacia tree for different things, including food, weapons, and even musical instruments. In ancient Egypt and Mesopotamia, women would gather the unripe fruit and mix it up with dates and honey. After soaking a piece of plant fiber in this mixture, they would use it as a form of birth control. Did it work? Maybe. The sap of the acacia tree, known as gum, ferments into sperm-killing lactic acid. However, the acacia/honey mixture doesn’t use the gum, so it might not have been effective.

In ancient China, women trying to avoid pregnancy would take things to the extreme. Records show they drank heavy metals, like hot lead, mercury, and arsenic. It doesn’t take much of these toxic materials to get very sick with issues like brain damage and organ failure. Probably more than one woman died from these forms of birth control. In ancient Greece, women employed a similar method and drank the water leftover from blacksmithing. It would also be full of lead and toxins. 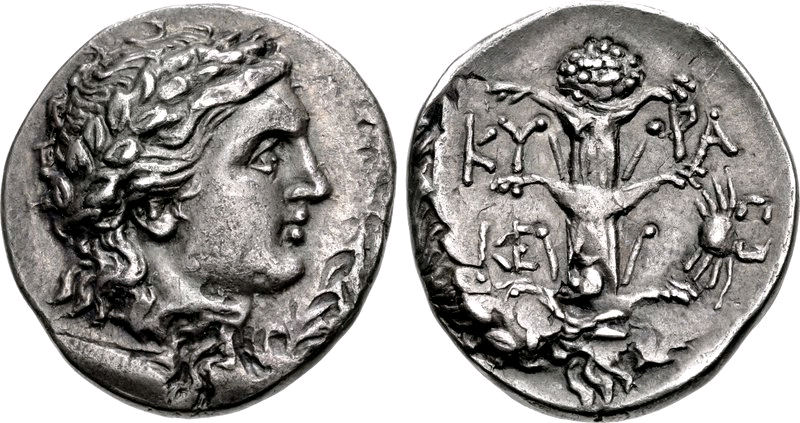 According to legend, the herb silphium appeared after a mysterious “black rain” fell on the coast of Libya over two thousand years ago. The herb spread across the country, but growth quickly declined after the Greeks, Romans, and then Cyrenes settled the area. The reason for its disappearance is that everyone used it for so many things. Silphium could be used as food, seasoning, perfume, and birth control. Women who didn’t want to get pregnant would drink the juice of the seeds or soak a wool sponge in the juice. The plant was so valuable, the Cyrenes decorated their currency with an image of the heart-shaped seed. Because that particular species of silphium is extinct, we don’t know how effective it was as birth control, but given that Rome had a fairly low birth rate, it seems to have been working.

One of the most cringe-inducing forms of birth control, ancient Egyptian women made a revolting paste of crocodile dung and fermented dough. They would put the paste on their private bits to block their partner’s sperm. We know this is super gross, but was it even effective? Some experts think the alkaline substances in the animal dung would kill the sperm, but it could also have raised the woman’s pH levels and made pregnancy more likely.

All of the forms of birth control so far have involved actually ingesting or inserting something to prevent pregnancy, but in the Middle Ages, people tried more magical methods. In Europe, women would wear gruesome amulets made of body parts (like weasel testicles) during sex to prevent pregnancy. Other animal charms included bones from a completely black cat, dried donkey dung, mule earwax, and so on. You don’t need to be an expert to know these charms did not work.

Today birth control has come a long way, you can even order birth control online and get it delivered to your home. At certain times in history, just talking about birth control and sex was seen as scandalous. In the early 20th century, a woman crossed that taboo by writing a book for married couples, though she’s not without major flaws.