Patriots Run of Glory Continues with 13-3 Win over Rams

Is it a dynasty or an extended run of success? Is it the greatest thing pro football has seen or does it pale compared to other successful eras by other successful teams? Is Tom Brady the Greatest of All Time Space and Epoch or a great player aided by modern-day rules? Those discussions will go on, but one thing will not. The 2018/19 National Football League season is in the books, and the New England Patriots are the World Champions again.

It is the sixth such victory by Brady, Head Coach Bill Belichick, and the Robert Kraft-owned Pats. That’s more Super Bowl rings than any other team, except for the Pittsburgh Steelers, who did it in the ’70s, and again after the turn of this century. 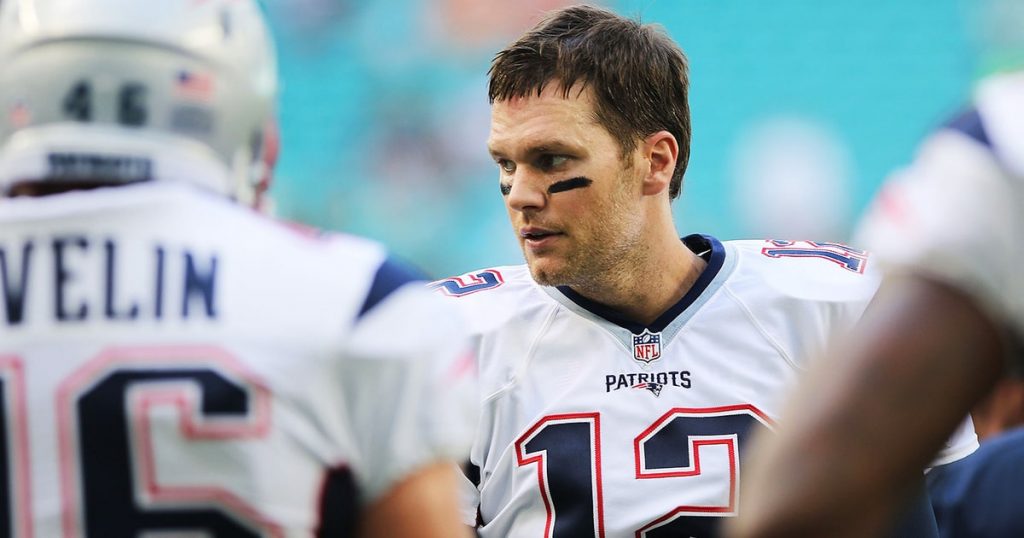 In some ways, Super Bowl LIII was an anomaly. More points were scored this football season than in any other season in history. But, the Patriots and Rams both failed to mount a consistent offense. The Rams were involved in one of the memorable shootouts of this, or any, season when they defeated the Kansas City Chiefs 54-51. However, in Sunday’s Super Bowl, anemia was the offensive diagnosis. Three points. Offensive stars littered the field when the Patriots and Rams kicked off. But, most of them might as well have been picking up litter for all of the offensive production they would muster. The oddsmakers placed the over/under at 56.5. Sixteen points.

That said, there are two sides of the ball, and good defense is fun. Isn’t it? Try and tell that to the football fan who started playing The Sims on her phone rather than watch another minute. Defense wins championships. It rarely wins over the fans.

Was there anything special about this Super Bowl? Were the commercials memorable?

Not particularly, though Budweiser always comes up with something good. But, there was nothing like the ad in which Ali Landry caught tortilla chips in her mouth in Super Bowl XXXII. Twenty-one years later, we remember that bit of laundromat fun.

Adam Levine and Maroon 5 were considered a safe choice, and they gave a safe performance. Gildshire was left with one question, though. “Is Adam Levine already dead of blood poisoning from all the ink and just doesn’t know it?” One female fan called his naked torso, “The real highlight.” Given the play on the field, we can’t disagree with that assessment with any level of authority.

As we said, the questions we posed at the top will continue, and that’s part of the fun of being a sports’ fan. For some, this begins a long and barren haul until football starts again, for real, next September. Other fans will migrate to NASCAR, basketball, and baseball in the spring. Gildshire never hibernates. We will be back this Wednesday with our regular sports’ feature and on into the future. Join us for the fun of a slightly off-kilter look at sports. Don’t expect too much discussion of pop stars’ naked torsos, though. We’re pretty much spent on that topic.

Congratulations to the New England Patriots, the 2019 world champions of professional football.

The Best Tips From Marie Kondo, The Queen Of Organization