When a radioactive spider bit Peter Parker, the teenager gains superpowers. In reality, however, radium is an extremely toxic element. If Peter were to get radium inside his body, it would rot his skeleton from the inside out. Back in the early 20th century, most people didn’t know this. In fact, they believed radium could be the answer to every health problem, and scientists said nothing to change their minds.

In 1898, Marie and Pierre Curie made a huge discovery. While studying uraninte, a radioactive mineral high in uranium and ore, they managed to separate out several components. They eventually isolated radium itself and announced the find to the world. The scientific community was elated. This strange element didn’t follow the laws of physics. People immediately hoped to find a medicinal purpose for radium. An experiment in 1911 on horses raised the possibility that radium had anti-aging properties. In 1913, newspaper announced the creation of “radium water,” which was brewed by pouring water into a container with radium.

Once this water was released to the public, it took off. RadiThor was especially popular in the 1920’s, when people could buy a 1-ounce bottle for $1. Now, that’s over $15, but customers were eager to reap the proclaimed health benefits.  Doctors started prescribing it for everything from high blood pressure to arthritis to sexual impotence. It remained popular for years and radium started appearing in other products. You could even find toothpaste made from radium and thorium. The creator reasoned that since radium glowed in the dark, it could make one’s teeth shine, too. The element even ended up in chocolate and bread. Why were people so happy to ingest something we know now is so toxic?

For one thing, people weren’t totally ignorant about radium’s dangers. In plants where the substance was handled, workers knew to wear lead aprons and other safety equipment, but that was pure radium. The amount of radium in products like Radium Water was very small. Also, when ingested, radium can initially cause the appearance of better health thanks to its stimulation of red blood cells. However, as people would soon realize, even a teeny-tiny amount of radium could do incredible damage over time. Eben Byers proved that. 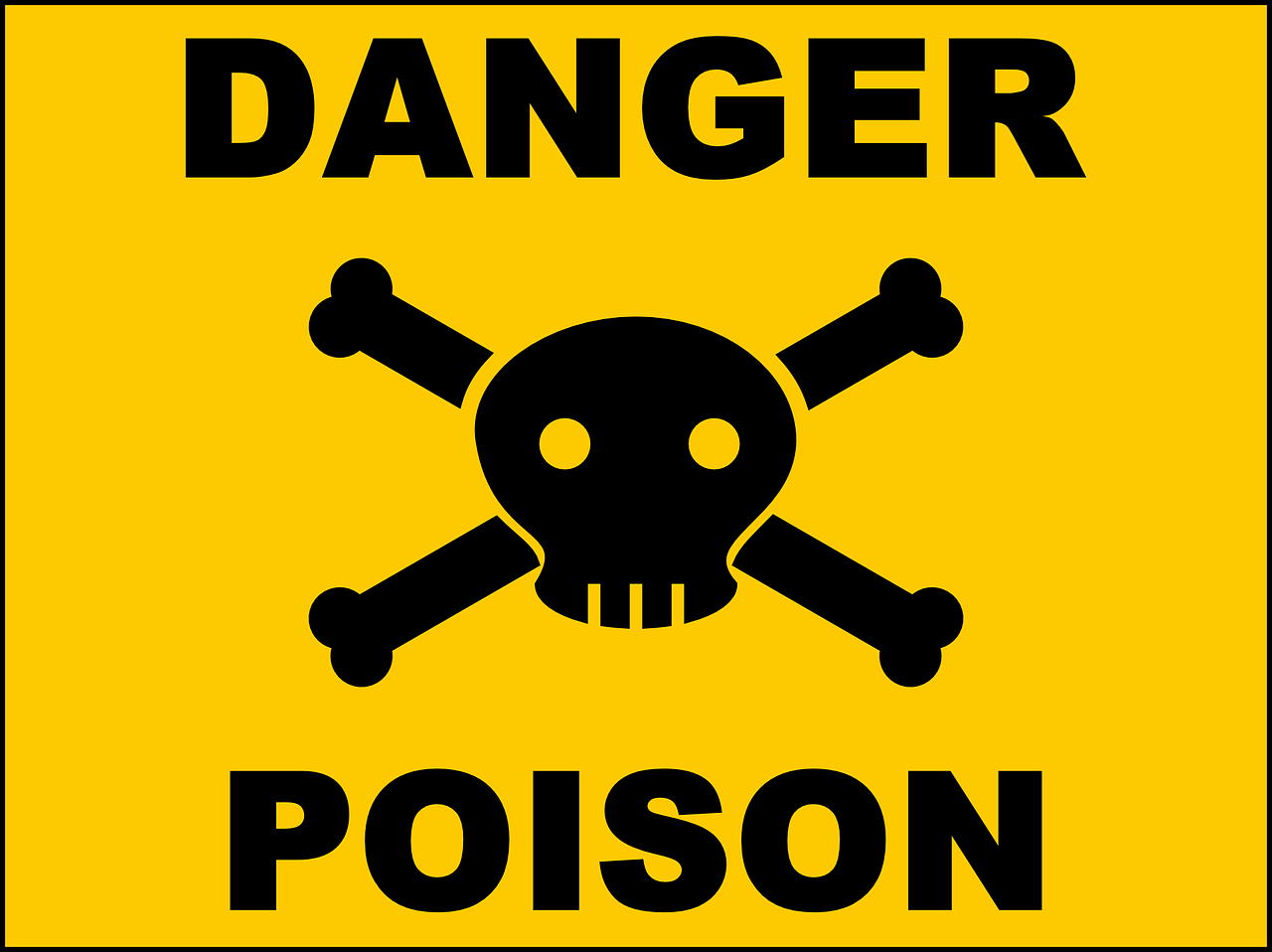 Wealthy and well-known, Eben Byers made his name in steel. When he hurt his arm in 1930, his doctor recommended he drink RadiThor, a drink laced with radium. Unfortunately for Byers, RadiThor was one of the few elixirs that actually contained the real deal. Many brands just used the radium label as a marketing gimmick since radium was very expensive. RadiThor, however, was actually telling the truth.

Within two years, Byers was dead. His jaw had rotted off, and he had anemia and a brain abscess to boot. He was so radioactive, he was buried in a lead-lined coffin. The possibility of radium poisoning had been brought up in the past because of the gruesome deaths of young women painting clocks with radium paint (they were instructed to smooth the brushes in their mouths), but none of those cases had gotten much attention. Byers was famous, though, and couldn’t be ignored. The Federal Trade Commission took action and started banning radium-infused health products. Now, radium in water is a major health crisis and no company would dream of promoting it.

People often believe that “all-natural” means healthy, but radium is natural, and it is anything but healthy. The “all-natural” stuff in raw water may also be dangerous.

Was Trump – Kim Hanoi Summit a Failure or a Success?

Why Do Some People Have White Patches On...

Interesting and Creative Ways to Take Care of...

What is the Bliss Point in Food? The...